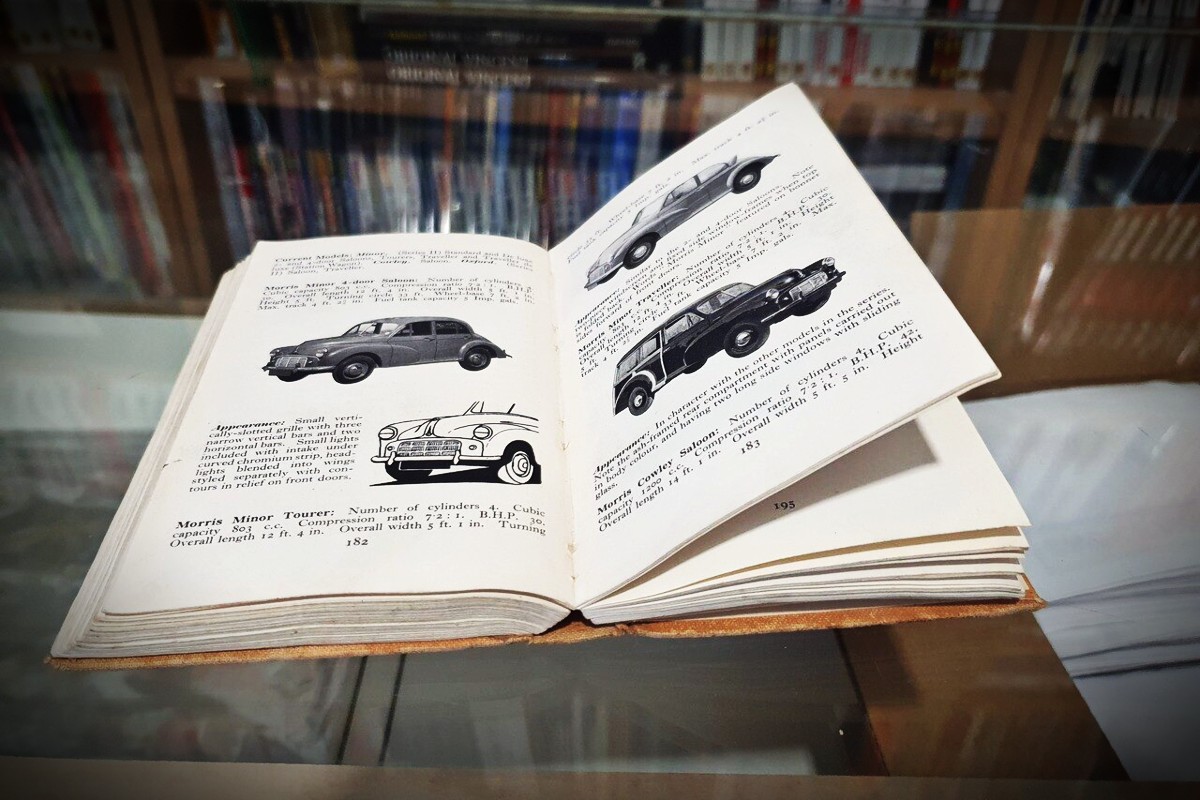 Home
Time out
Page turners
Who was the mysterious L.A. Manwaring?

Does anyone else remember, or still have their copies of — The Observer’s Book of Automobiles?

They were a revelation.

But, to this day, I have been unable to find out anything  about the other of the series, L.A. Manwaring.

Perhaps dear reader, you can help?

In those pre-internet days these pocket-sized books were basically my only source of photos of cars from all over the world.

The books cast a wide net.

If you wanted to know about cars in the old “Communist Bloc” countries, or South America, or even Israel — the Observer Book of Automobiles was your best source.

The books were published annually from 1955 by Frederick Warne & Co in the UK.

The first edition boasted 107 makes, 260 black and white photographs, 53 drawings of badges and 90 line drawings of specific aspects of cars.

Warnes had started the Observer series in 1937 with books about birds and wildflowers.

The first editor of the automobile series was Richard T Parsons.

The editor who became synonymous with the series, however, was an L.A. Manwaring.

Manwaring’s name appeared on the 1957 edition with the line “edited and revised by”.

No additional information about Manwaring, whether it was a him him or her, was ever divulged anywhere in the books.

Stirling Moss wrote the Foreword for each edition.

A feature of the book was one of the best summaries of car and engine terminology I’ve ever read.

A brief history of the automobile was included in each edition, as was a description of licence plates from many countries.

Manwaring wrote a summary of the “changing shape of the automobile” which was updated annually.

The car brands were arranged alphabetically.

Photos of representative models were accompanied by a description that covered dimensions, engine and transmission details, as well as styling.

The descriptions were straight forward, almost clinical, with no hint of bias.

Check out what Manwaring said about the 1965 HD Holden.

Assembling all of the information in those pre-web days must have been a considerable logistical operation.

The address of the manufacturer was always given, and, from what I’ve been told, PR departments of Australian car makers were often sent handwritten letters on school exercise book paper by British school boys requesting brochures.

I’ve endeavoured to find out more about the career of L.A. Manwaring, but have found nothing — not a thing.

I still use the books to this day for research.

A first edition of average quality will fetch upwards of $A120 these days.