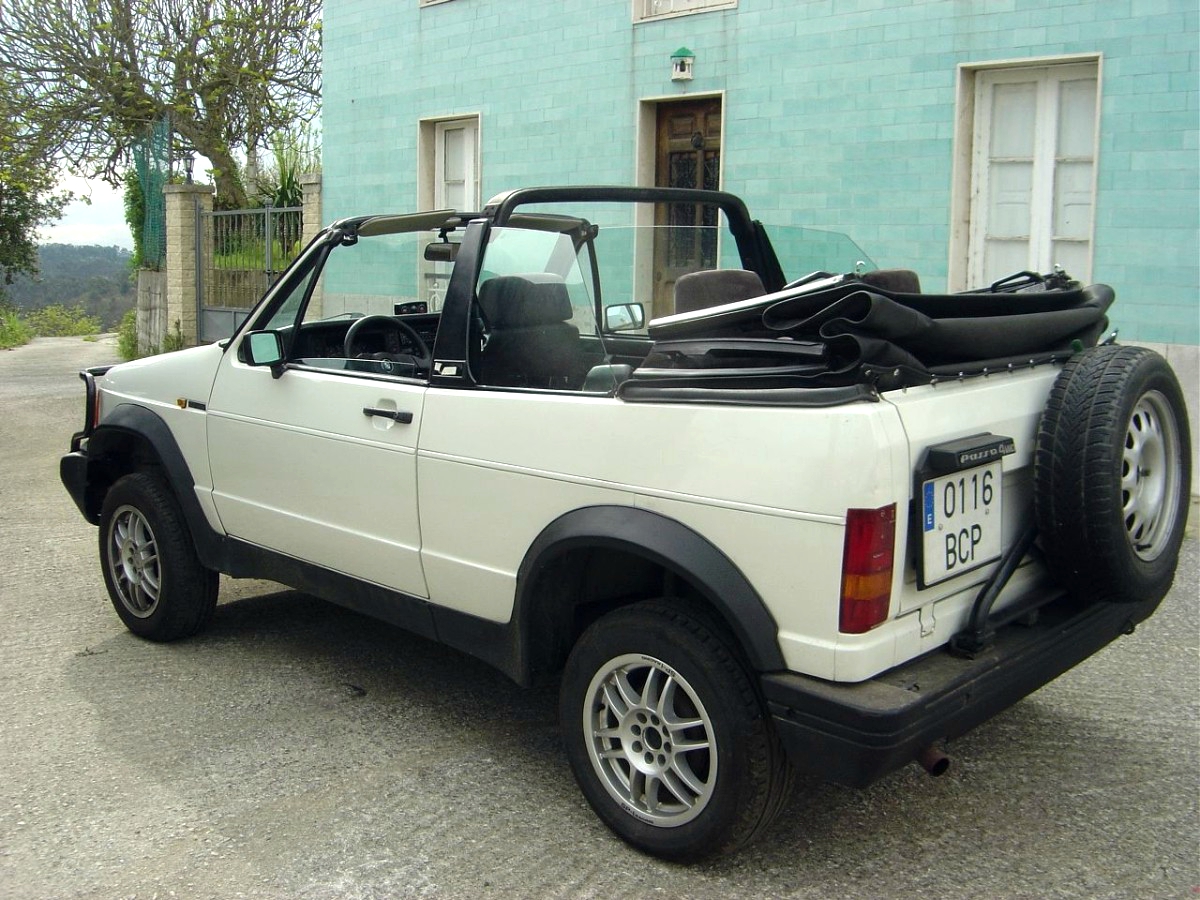 Home
Wheel life
When the Golf went off (road)

Launched in 2007, it was originally billed as an off-road version of the Golf — or so we were led to believe.

In fact, Tiguan is or was based on the same platform as the larger Passat and since its launch, more than 6 million of the cars have been produced, with one rolling off a production line every 35 seconds somewhere in the world.

But long before the Tiguan, there was an off road version of the Golf called the Golf Country, with all-wheel drive, a raised ride height and more rugged appearance that included a spare mounted on the tailgate.

Then there was a thing called the Biagini Passo, produced in limited numbers by a small Italian company called ACM.

The Biagini what, I hear you say?

The Biagini Passo was essentially the chassis of the Mark II Country with the modified body of a Mark 1 Cabriolet bolted to it.

With headlights and tail lights borrowed from other manufacturers, a raised ride height and bull bar, the Passo looked like no other Golf before.

It could hold five people with the top down, though forward progress was somewhat limited by the modest 1.8-litre 72kW four-cylinder engine.

Produced from 1990 to 1993, only about 65 of the cars are thought to have been produced, but few survive because they were prone to rust.

ACM joined chassis and body with an in-house made subframe, with other changes to the front and rear.

The rear hatch made way for a large, plastic fold down flap, while the rear window could be folded up separately.

The dashboard was also sourced from the convertible, with the addition of a grab handle for the front seat passenger to hang on to.

Imported by G. Enning in Dorsten, the Biagini Passo was sold in very limited numbers through isolated VW dealerships in Germany.

CHECKOUT: No radio, but best known Golf on the planet