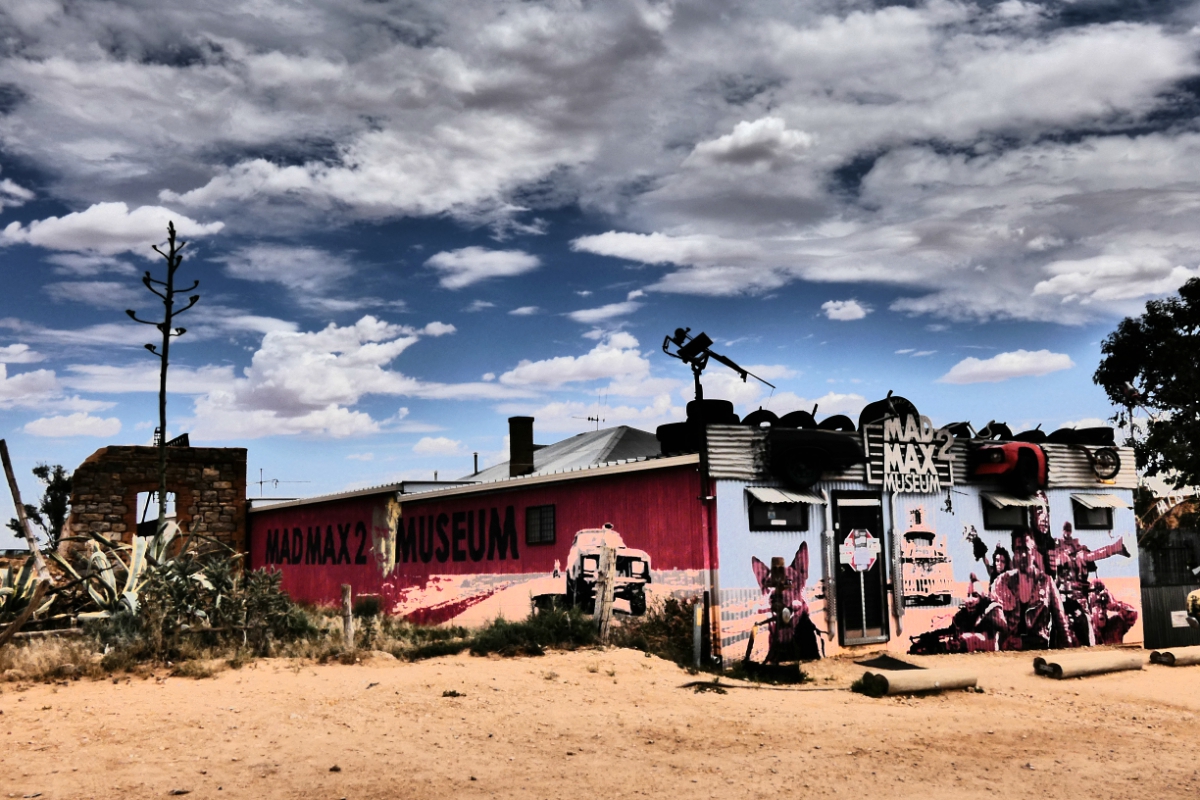 We hit the road to Broken Hill — Day 7

We’ve signed up to do an underground tour of the Day Dream Mine at Silverton, about 25km out of town.

We decide to do it in the morning before it gets too hot.

It was a sound plan but it was hot anyway.

First up we do an above ground tour of the workings, but my wife bails because she is overheating already.

Fortunately, it’s a lot cooler underground where the temperature remains a constant and welcome 28 degrees.

A hard hat with a miner’s light is mandatory along with a face mask because of COVID pandemic.

The mine dates back to 1882 and back then miners worked a 12-hour day, six days a week, for which they received 1.5 pounds a week.

Young kids that worked in the mine got five shillings.

To say it was a tough life doesn’t do it justice.

It must have been hell and most of the poor buggers died from silicosis or emphysema by the time they were 35 or 40 years old.

After the mine we headed into downtown Silverton, not that there’s much of it — to the pub for a bite of lunch, to the Mad Max Museum which was closed and to 39 Dips Gallery and the hilarious story art of Howard William Steer.

Other stops include Penrose Park, Mundi Mundi Lookout, and the Umberumberka Reservoir (try saying the last one quickly).

Back to Broken Hill where we visit the Silver City Mint & Art Centre where artist Peter Anderson’s Big Picture is to be found.

Measuring almost 100 metres long and 12 metres at its highest point, the painting and diorama took the artist almost two years to create.

It’s described as the World’s Largest Acrylic Painting on Canvas by a single artist.

Our day finished with dinner at the Palace Hotel which featured in the movie Priscilla, Queen of the Desert.