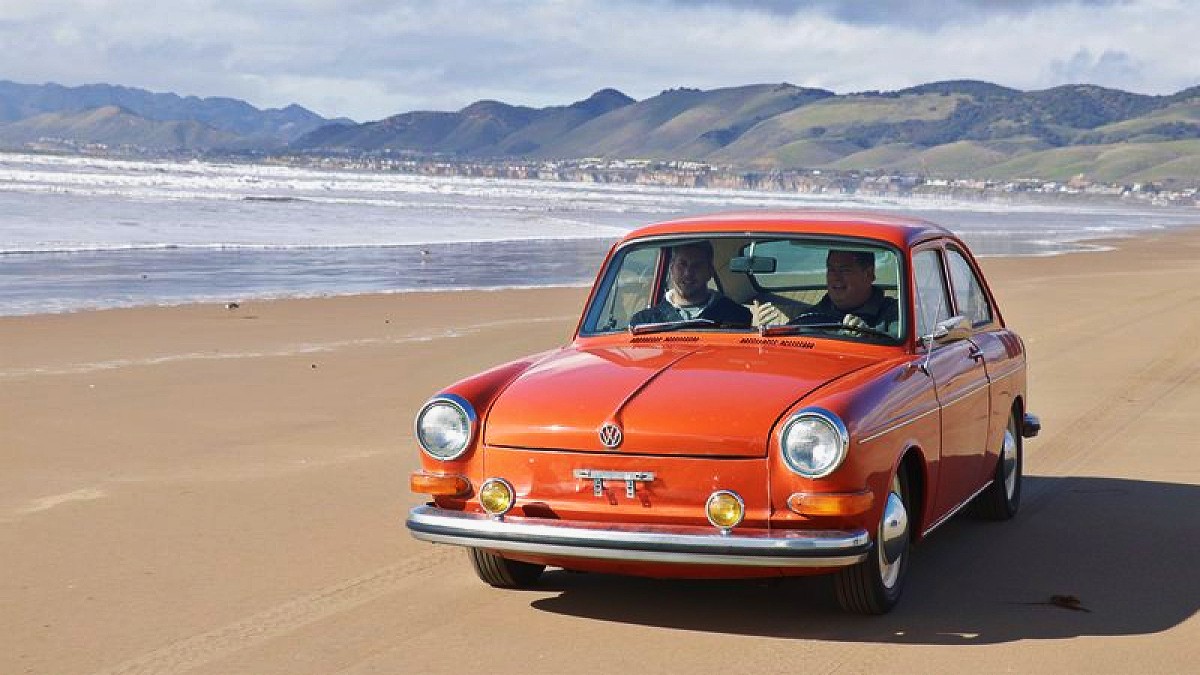 VW’s Type 3 is one of those forgotten classics which I sometimes spot in traffic or parked.

They still look good. I say ‘they’ because there was a sedan, fastback and station wagon.

The sedan has a nice balance to its shape. The fastback is stylish — but the wagon, I reckon, has best lines.

So, imagine my surprise when I realised that it was 60 years ago when the model was first released in Germany.

Back then The Beatles had already been in Hamburg for a couple of months.

The origins of the Type 3 go back to 1958 when VW started to look at what they could do to expand their product range.

With demand for the Beetle increasing exponentially in the USA and elsewhere, the idea of a car positioned above the Beetle, which could also be priced much higher — was a very attractive objective.

VW decided to hold a design competition for such a car, involving Ghia, Porsche and their own styling studio.

But they did not tell the participants it was a competition.

Porsche delivered a sedan and fastback based on the Beetle platform.

The firewall was pushed forward by 80mm inches to create more room.

VW’s bosses could not decide which design they liked best, so they told them all to go away and to cooperatively develop one final design.

Which, surprisingly, they did.

It became known as the Type 3.

And it did not look like any VW from the past.

In fact, it appeared as if the engine was in the front.

VW’s flat-four, air-cooled engine was hidden under a hinged cover, providing a flat load area in the wagon and small extra boot in the sedan and fastback.

The sedan and wagon first appeared in Australia in 1963, with a 1.5-litre engine.

They were locally made at VW Australia’s factory in Clayton, Melbourne

You see, affordably priced two-door sporty fastbacks, with reasonable power, were not common in Australia in 1965.

Sales were brisk from the get go, though after a couple of years, the inroads made by imported and better value for money Japanese cars saw sales drop.

From then until 1973 the Type 3 was built from CKD knockdown packs by Motor Producers Limited at Clayton.

Friends of my parents bought a Type 3 wagon as a family car when they first appeared in Australia.

I recall thinking “why not buy a Holden, Falcon or Valiant wagon?”

But the little wagon was still motoring along trouble free many years after our 1963 EH Holden had been sent to the used car lot with a crook HydraMatic.

Its 1968 HK Holden replacement was starting to rust — which is when the answer dawned on me.