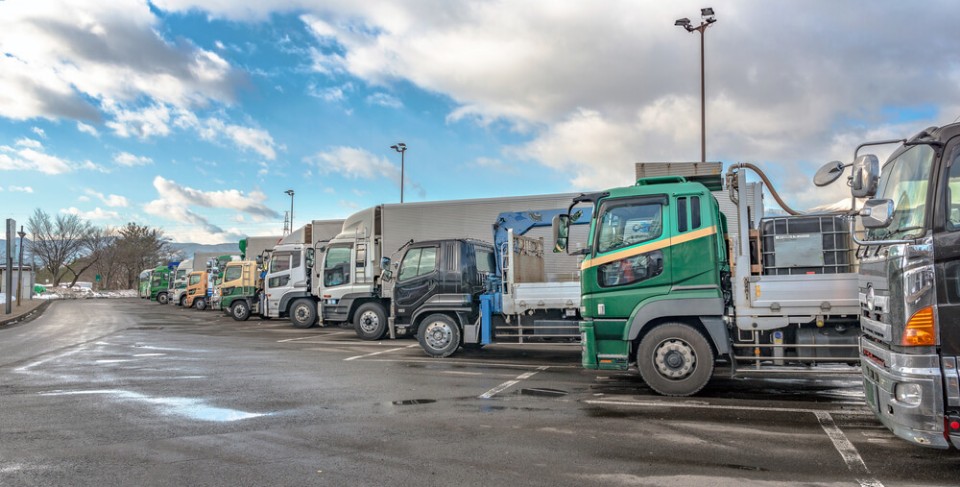 LIke the words to the Stones classic, truck drivers in the UK are getting jacked of being jumped and gassed.

The UK’s Road Haulage Association (RHA) is concerned about reports that criminals are ‘gassing’ lorry drivers before stealing goods from their trucks.

In one incident a driver was parked overnight on an industrial estate in the West Midlands.

He woke up the next morning to find that thieves had slashed the curtain on one side of the lorry and stolen cargo valued at thousands of pounds.

The driver had slept through the entire incident after he was apparently gassed in his sleep.

He was taken to hospital for tests before being released.

The RHA says there have also been a number of incidents in South Yorkshire where criminals have used similar methods to target drivers before stealing goods.

It’s okay to be ordinary

It urges drivers to remain vigilant and do all they can to keep themselves safe, especially when they have no choice but to take their daily or weekly rest breaks in secluded spots and laybys.

CHECKOUT: Put on your thinking cap