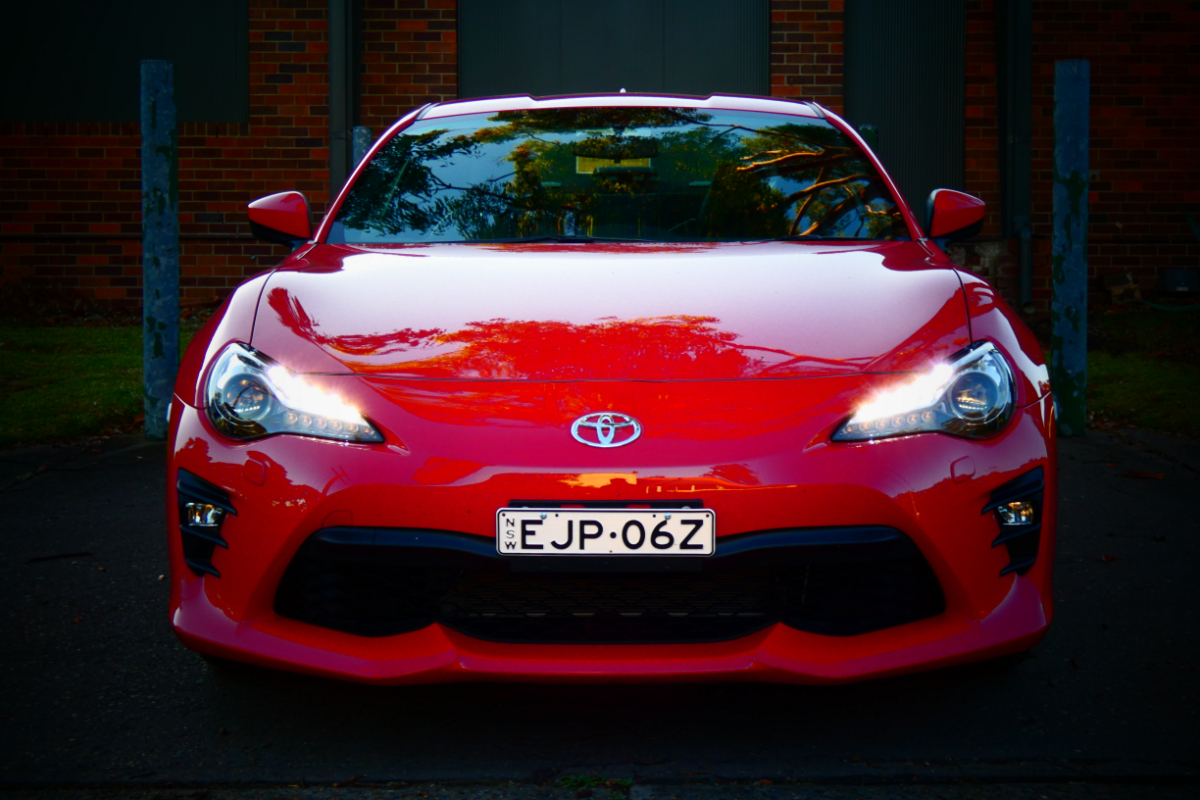 Toyota 86 GTS: Where to from here?

Home
Test drive
Toyota 86 GTS: Where to from here? 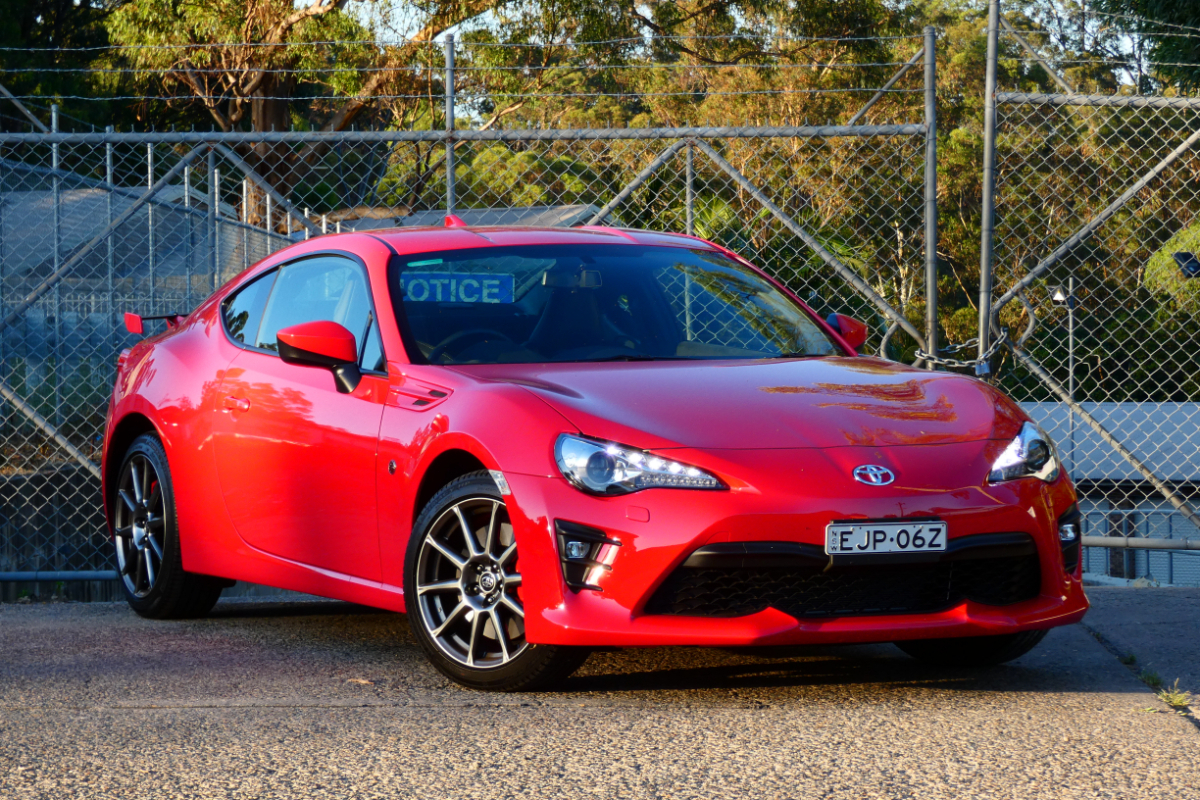 What can I say about this car that hasn’t been said before?

Launched here in 2012, the 86 and kissing cousin the Subaru BRZ have attracted a strong following in this country.

But, for all the publicity this car has attracted, relatively few vehicles have actually been sold here since then — about 22,000 86s and 6000 BRZs in total to the end of 2020.

But, what must be really worrying for Toyota, is the rapid decline in sales of the 86 in the past couple of years — with just 387 sold last year.

Special editions can produce only so many extra sales. 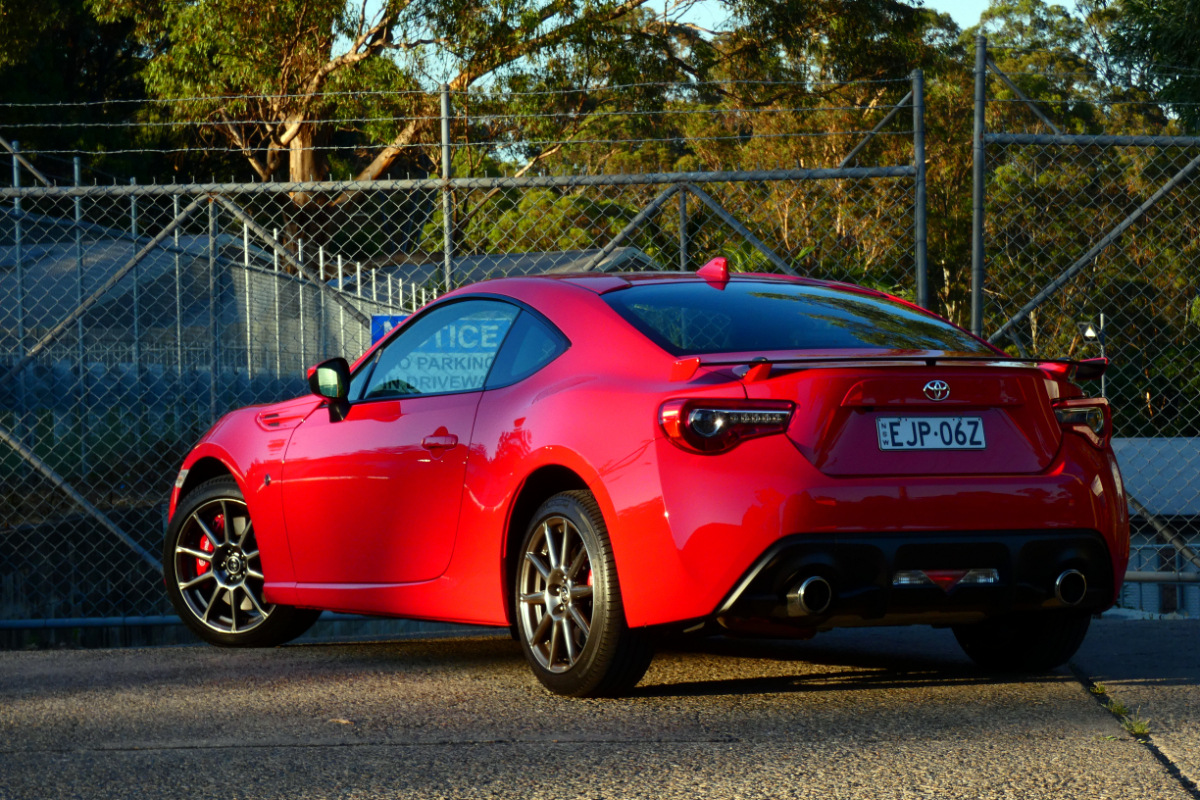 It’s rear wheel drive with seating for four adults, on paper at least. Really it’s a 2+2 sports coupe with rear seats that have so little legroom they are virtually useless.

There’s been some speculation about the future of the 86, or should we say its likely demise — but a second generation was announced late last year and is expected to be offered here later in the year.

Word has it the car will switch to a Toyota platform and will be powered the turbocharged engine that fans have been demanding, a 2.4-litre turbocharged Sooby unit that produces as much as 194kW of power and 396Nm of torque.

Then again, why fix it if it ain’t broke?

Power and torque, a stopwatch and G-force monitor are available in the GTS.

Audio is basic with no DAB, but the small head unit provides a navigation, digital speedo, speed camera warnings and SUNA traffic updates.

What you don’t get and which is almost unforgivable in this day and age, is a full complement of safety assist features.

Seven airbags and a reverse camera are pretty much it. 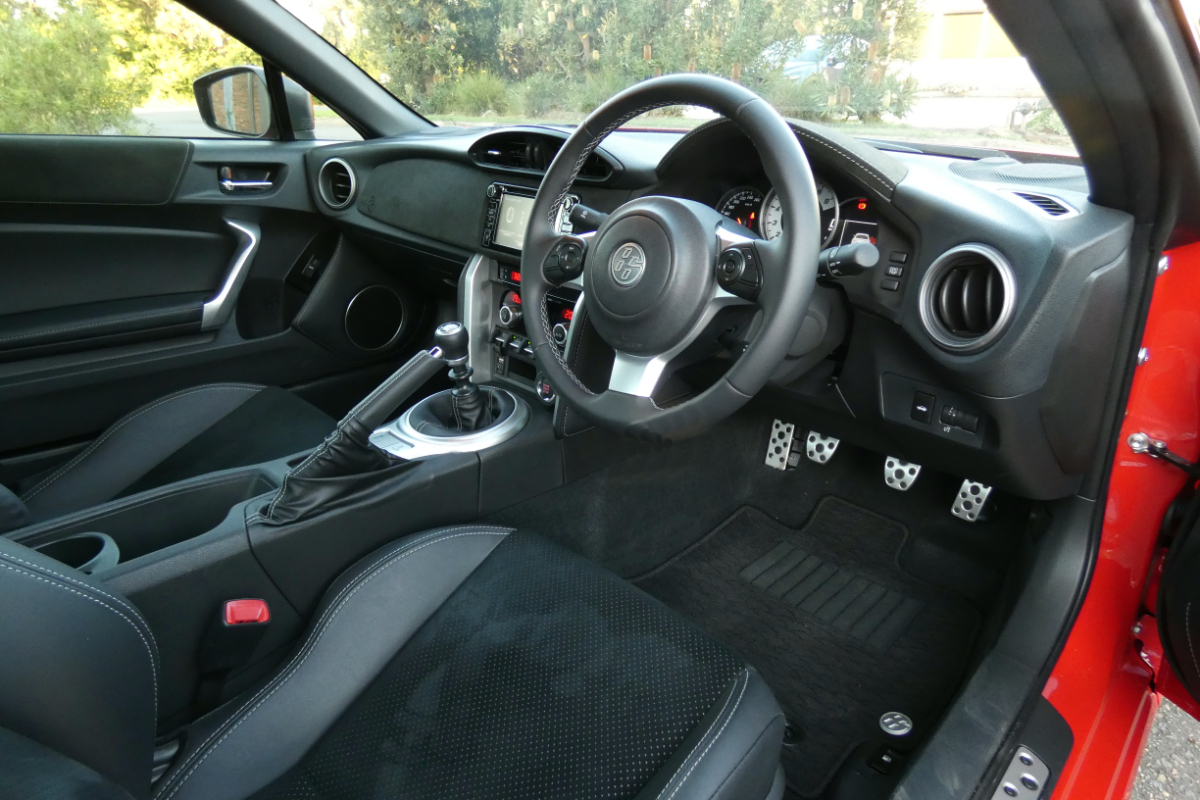 So, what’s all the fuss about?

Well, it’s not all about power, although power certainly helps.

There’s another thing called power through lightweight which has been the mantra of Lotus for many years.

That’s why the power to weight ratio is so important, because no matter how powerful an engine is, it always depends on how much weight it is being asked to push (or pull if the car is front-wheel drive).

Say what? Suffice to say it’s a better figure than many more fancied sports cars.

The 2.0-litre naturally aspirated boxer engine puts out 152kW at 7000 revs and 212Nm of torque between 6400 and 6800 revs in manual form with drive to the rear wheels through a 6-speed Aisin manual transmission.

The auto puts out a little less, but this is a driver’s car and any driver worth their salt will want the manual.

The good news is that the change is so easy to use, you’ll soon wonder why you were ever worried.

Because the car sits low with a flat engine, it has a very low centre of gravity and that means it is able to scoot around corners with tenacity, and some help from sticky Michelin rubber.

The chassis is very communicative, as the driver accelerates, brakes and turns, leaving the driver in no doubt as to where the car is and what it is doing on the road.

The steering is sharp and direct and sometimes feels as though the car starts to turn into corners before the driver.

Brembo stoppers fitted to our test vehicle are also an essential part of the package when it comes to hard, corner to corner driving, allowing braking deep into bends.

The 86 is also one of those cars that feels as though it is going faster than it actually is and that will hopefully keep you legal and out of trouble.

But you’ve probably heard this all before.

In a nutshell, you’re only really limited by your own ability as a driver — the better you are, the better the experience is likely to be. 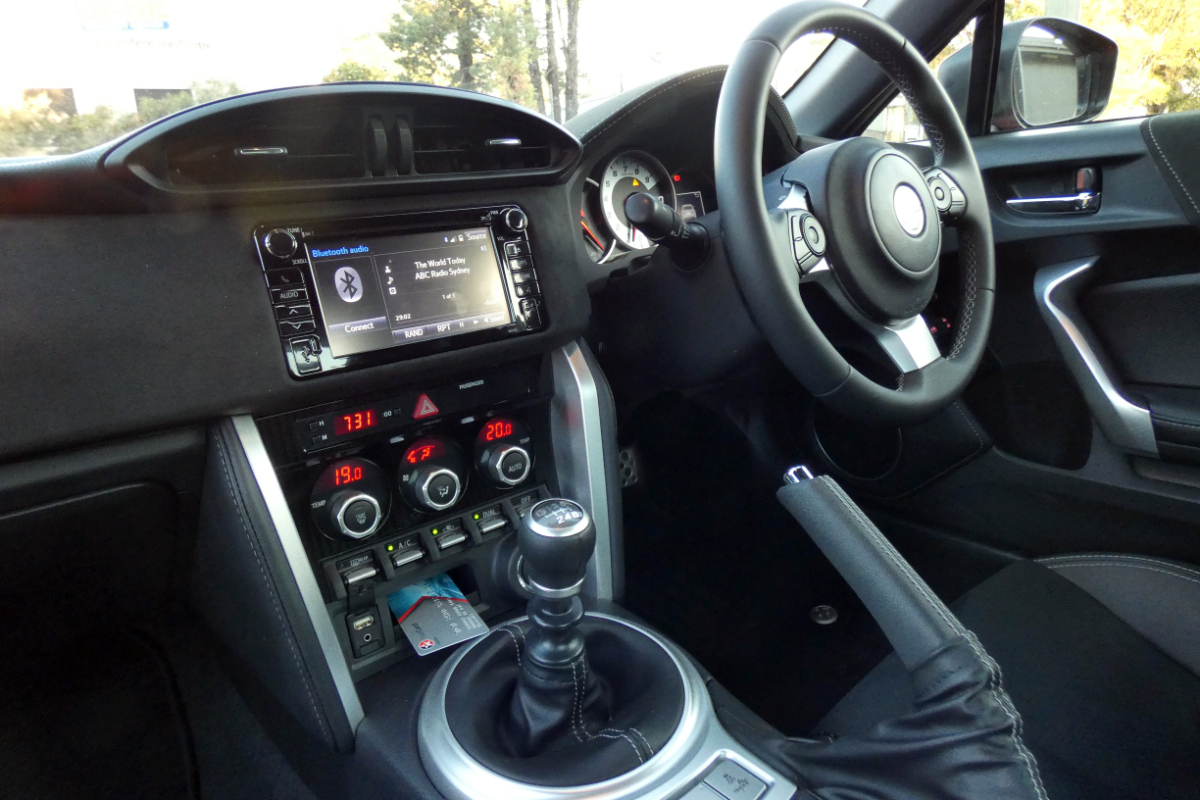 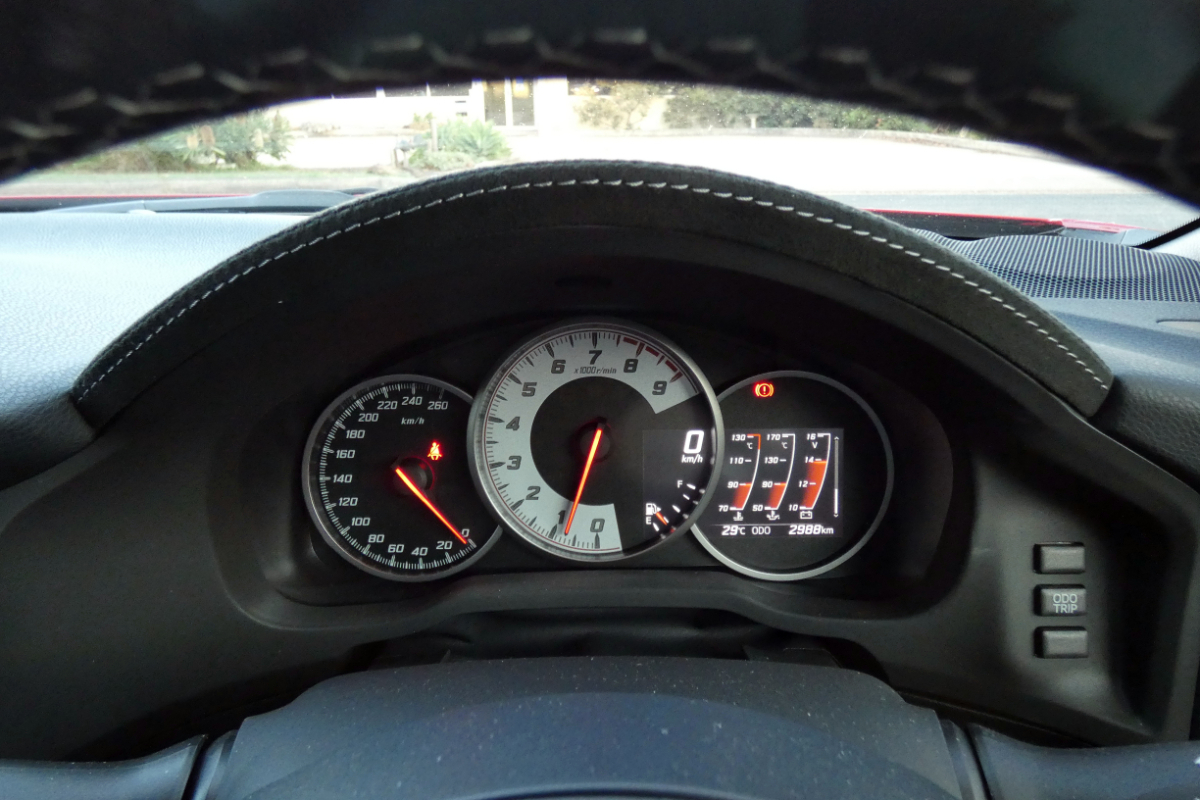 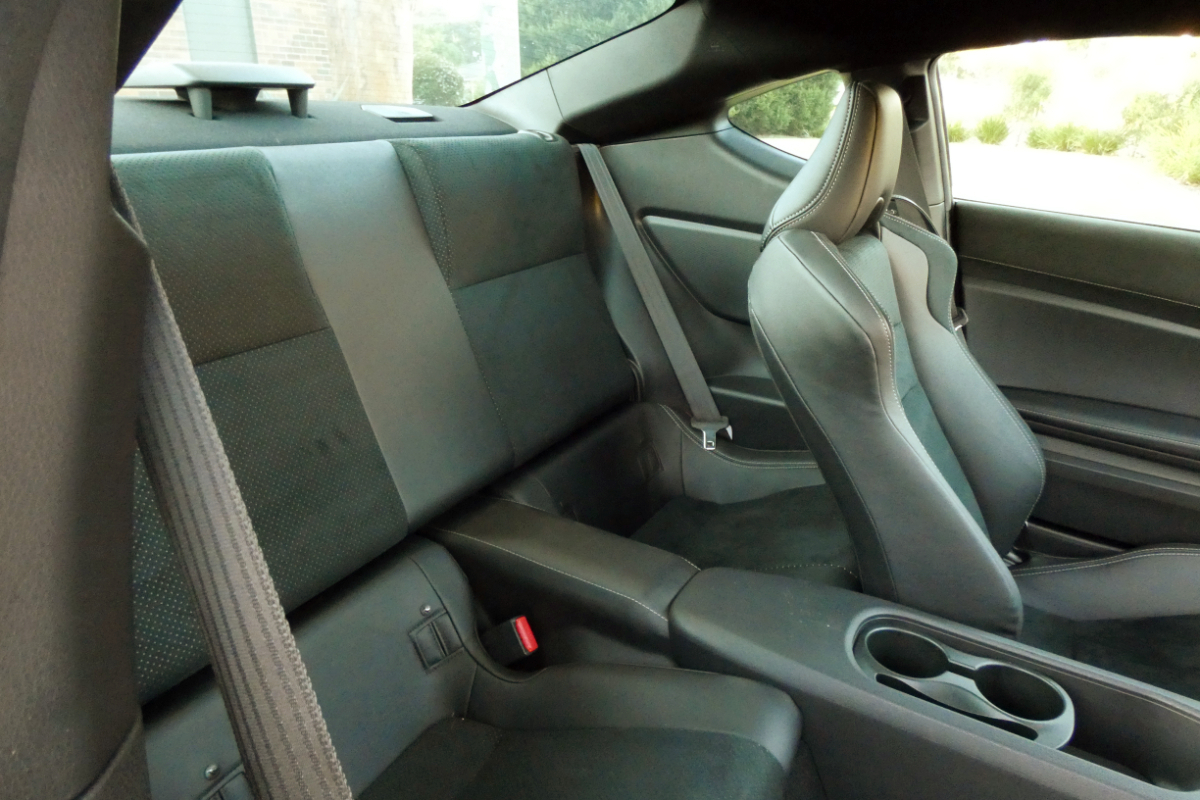 Apart from the lack of safety equipment, there’s not much to dislike about the Toyota 86.

Hopefully this will be addressed by the next generation when it arrives, hopefully sometime this year.

If we’re really lucky it will get some extra power, but take the current model for a proper drive before you start complaining. 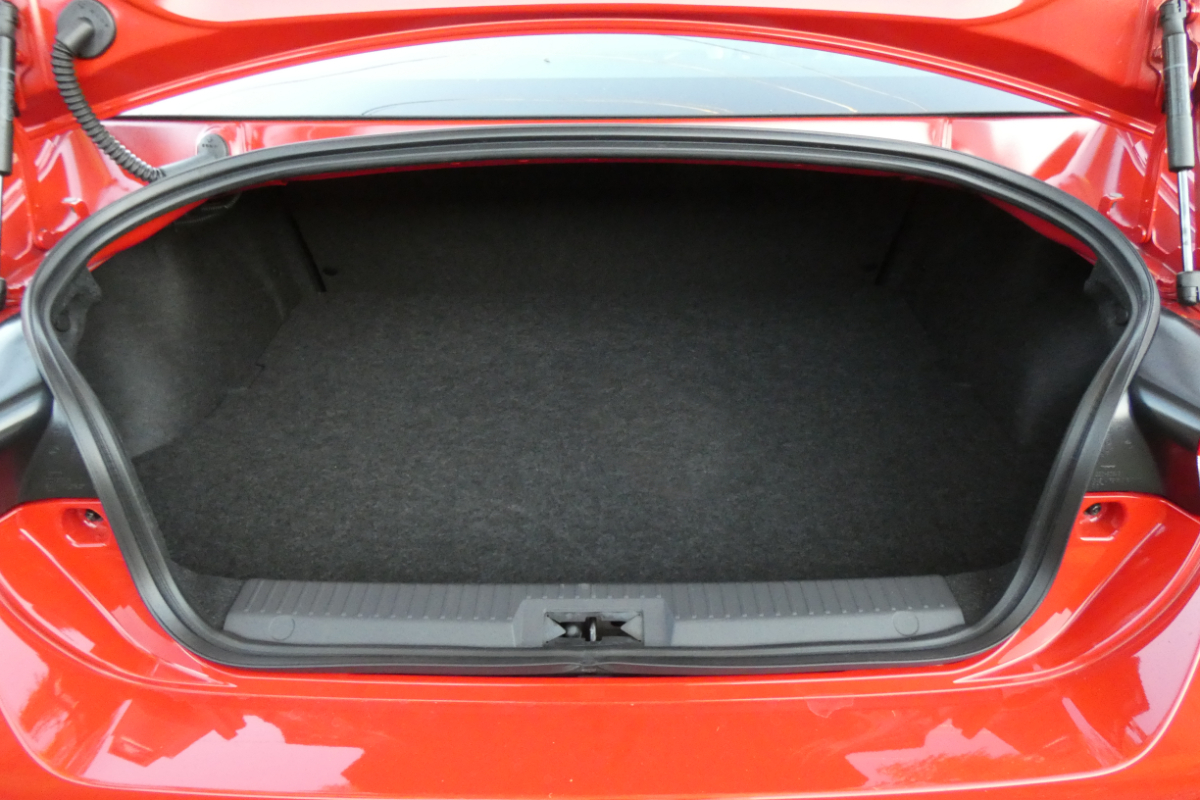 Check out deals on the Toyota 86