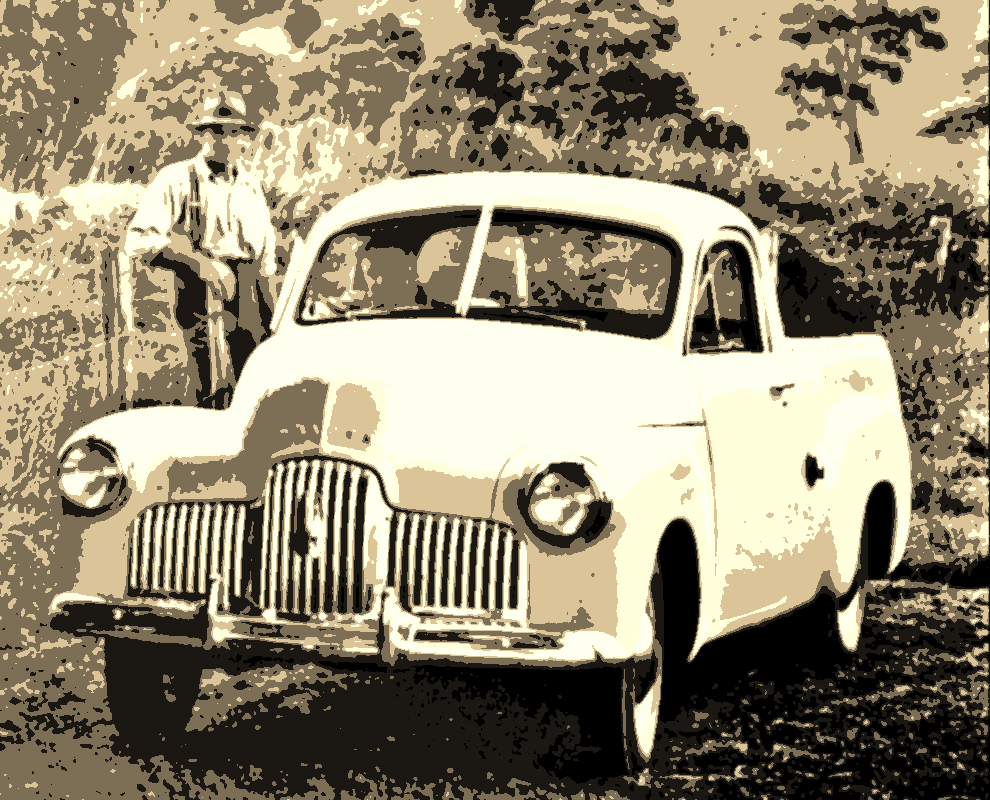 Oh, you were not aware if this?

Automotive milestones are not something that tend to be celebrated in Australia these days.

Maybe it is because they remind us, and politicians especially, of what we once had and what we have lost — a vibrant car industry.

Based on the 48-215 sedan, the 50-2106 utility offered a robust and reasonably powerful workhorse for those on the land, for those plying a trade in cities and towns and for the military too.

It is one of those cars which was built in Australia and helped build Australia.

I did raise a glass of cold ale on January 1, 2021, to acknowledge the anniversary this Australian automotive milestone.

You will never see the like of it again.