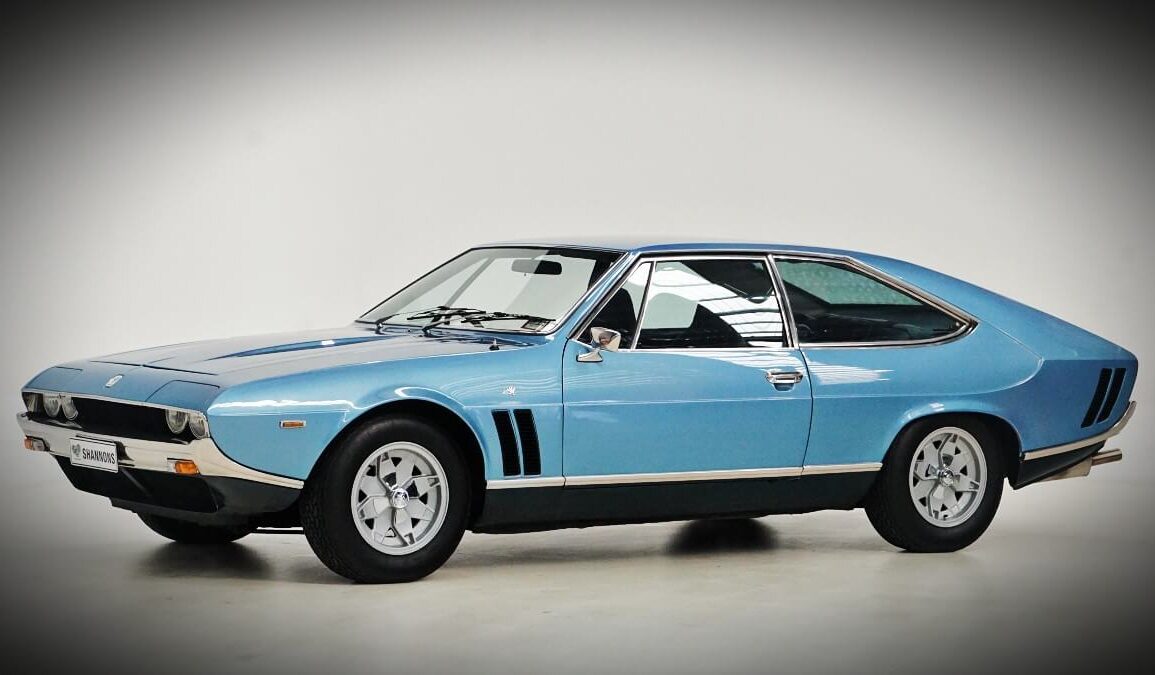 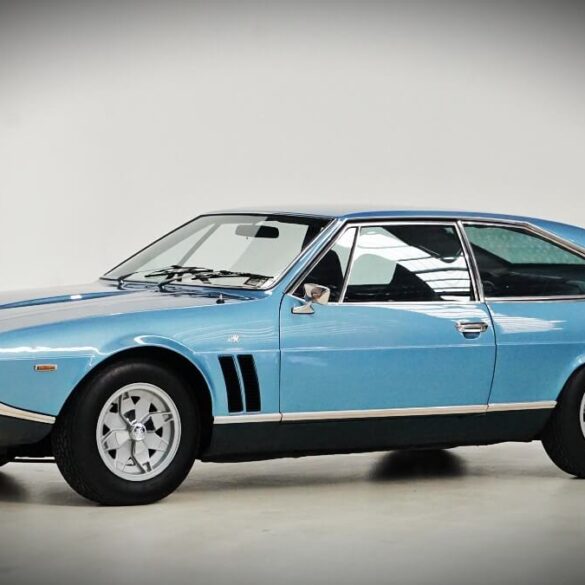 Aussie car racing legend Norm Beechey is having a garage sale and that means moving on some of his collectables, including this super rare 1973 Iso Rivolta Lele.

Iso who? Iso Rivolta. It is/was an Italian high-end car maker that has been producing cars and motorbikes under one name or another since 1938.

It got a leg up with the car that went on to become the tiny, three-wheel BMW Isetta.

The Lele (pronounced lay-lee) debuted in 1969 as part of a three-car line-up, sandwiched between the two-seat Grifo and four-door Fidia.

The four-seat grand tourer was Piero Rivolta’s answer to the Lamborghini Espada, Maserati Mexico and the Ferrari 365 2+2.

Initially powered by a 5.4 litre GM V8, Iso switched to Ford’s 5.7 litre Cleveland V8 in 1972, after GM demanded payment up front for its engines.

The optional automatic transmission was also sourced from Ford.

The American muscle was an attractive selling point to many, providing owners with much lower running costs than its full blooded Italian rivals.

It’s also a plus in terms of modern-day maintenance, as Ford parts are easily come by.

Lele’s chassis was the same Bizzarrini design used by Iso since its IR 300 coupe of 1962, with front suspension that featured coil springs and unequal-length double-wishbones.

The rear suspension consisted of a de Dion layout with a Salisbury axle unit.

Inboard disc brakes were used for all four wheels,

The front engine, rear-drive layout produces 242kW of power and 473Nm of torque from 3800 rpm.

This rare Iso Lele, number 271 of just 285 hand-built coupes, comes to auction from the private collection of the 1970 Australian Touring Car Champion.

He bought the car on a trip to the UK some 25 years ago, from a Leeds-based member of the Iso Owner’s Club.

He has cherished the car, but now at 90 years of age, has decided to rationalise his collection.

Beechey’s Iso is an original right-hand drive example, with a four-speed auto — one of just 160 powered by the larger 351 Cleveland Ford V8 engine.

The car comes with an original brochure in an original folder, as well as a laminated photocopy of an Owner’s Manual.

There’s also a spare set of brake pads and brake hoses, both still in boxes.

The Beechey Lele goes to auction May 17.

Rare and with an interesting Australian provenance, Shannons expect the car to sell in the $90,000-$110,000 range.

CHECKOUT: Espada was a spaceship on wheels

CHECKOUT: How Mexico got its name