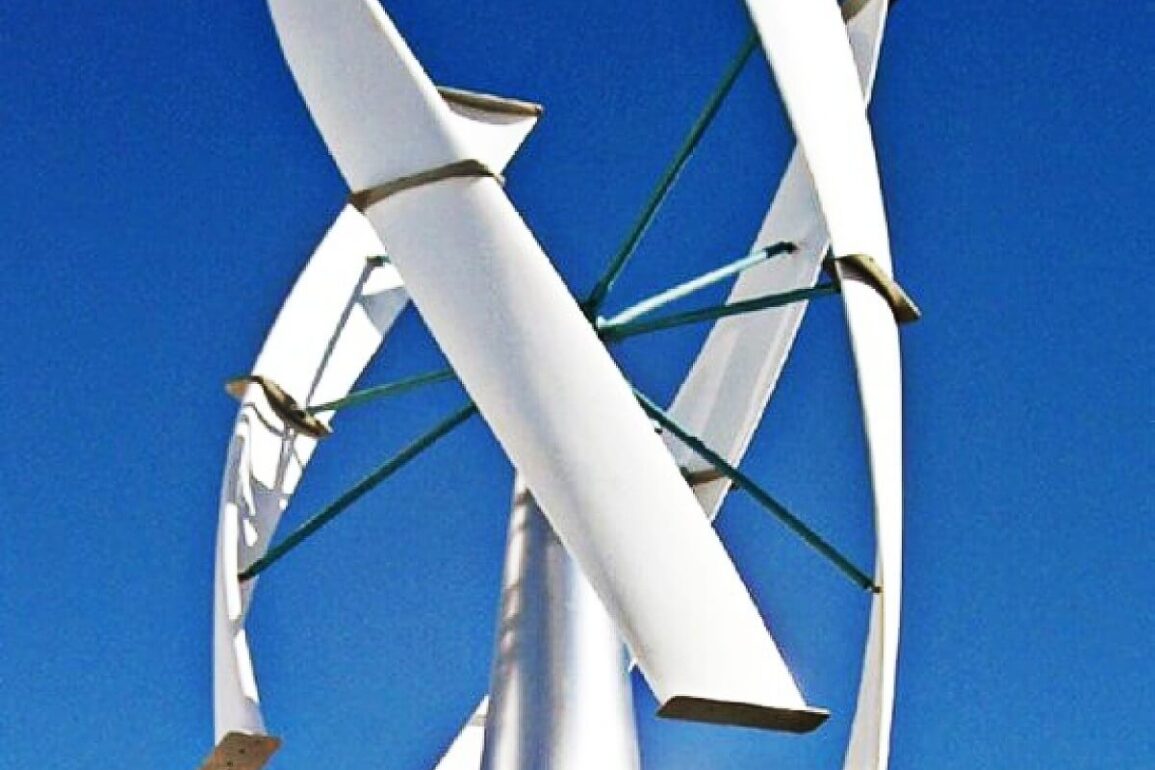 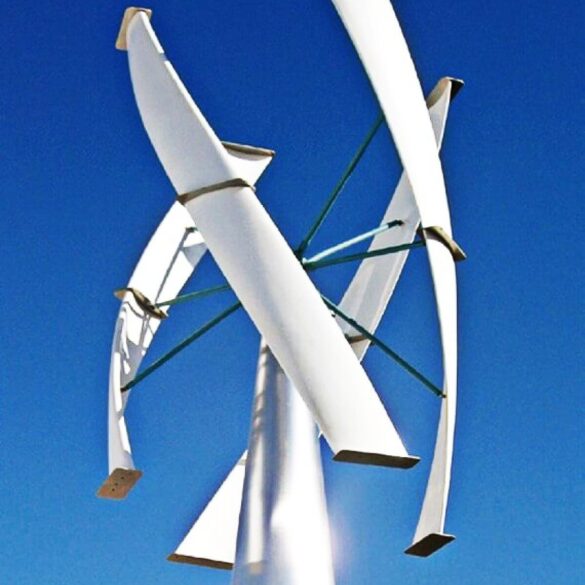 This will put the wind up EVs

Home
Wheel life
This will put the wind up EVs

The best ideas are sometimes the simplest ones and this Tower of power is right up there.

The Wind & Solar Tower combines energy from the sun and wind to produce enough pollution-free electricity to charge six EVs.

It’s the work of inventor, Jim Bardia, who came up with the idea while he was looking into renewable energy for a friend’s farm.

He discovered that existing turbine technology could not produce sufficient power in light wind conditions in an economic manner.

With many years of experience in design, engineering and manufacturing customs, prototypes, armoured cars as well as race cars, Bardia saw an opportunity to improve the efficiency of a existing wind turbine design.

So, over the next few years, he and the development team, engineered and validated a number of innovations that corrected years of performance and operational limitations inherent in conventional vertical axis wind turbine designs.

His first working model has now been in service for five years and has weathered two hurricanes.

Bardia’s experience in racing, where efficiency often marks the difference between victory and defeat, proved invaluable.

In fact, his team consisting of motorsports friends, associates and colleagues, proved to be just the right combination to help with engineering, prototyping and validating his Tower design.

To dramatically boost power output, a second mode of electricity generation was added in the form of solar panels.

But these are not ordinary panels, because the team designed and patented the large, self-cleaning arrays on top of the Towers.

These panels increase the electrical output of the Tower by up to 45 percent over wind-only generation.

Fast forward and The Wind & Solar Tower has evolved dramatically into a self-powered, high-capacity electric vehicle charging system that operates without adding to grid load.

It generates 169,000 kW/h of non-polluting electricity per year, enough to deliver more than 965,000km of pollution-free driving per Tower.

The Tower can charge six vehicles simultaneously and generate enough electricity to charge more than 8400 electric vehicles a year (at the rate of 20kW) — all from clean, renewable energy generated on site.

The Tower has the capacity to store electricity in a 1000kW battery array while a grid connection can divert surplus energy to the grid or add power to charge more vehicles.

A key component in improving efficiency is the floating-bearing levitation hub which uses powerful magnets to eliminate friction and increase electrical output.

Another patent feature is the digitally-controlled, multi-speed sequential gearbox that vastly improves output over a broader range of wind speeds, with a lower startup speed than conventional machines.

Patented modular architecture is employed, making the Towers easy to assemble and service — much like building with Lego blocks.

A faulty module can simply be removed and returned to the factory for repair or replacement.

The Wind and Solar Tower is described as a practical, economic, environmentally clean solution to preventing greenhouse gas emissions resulting from EV charges powered by the conventional grid.