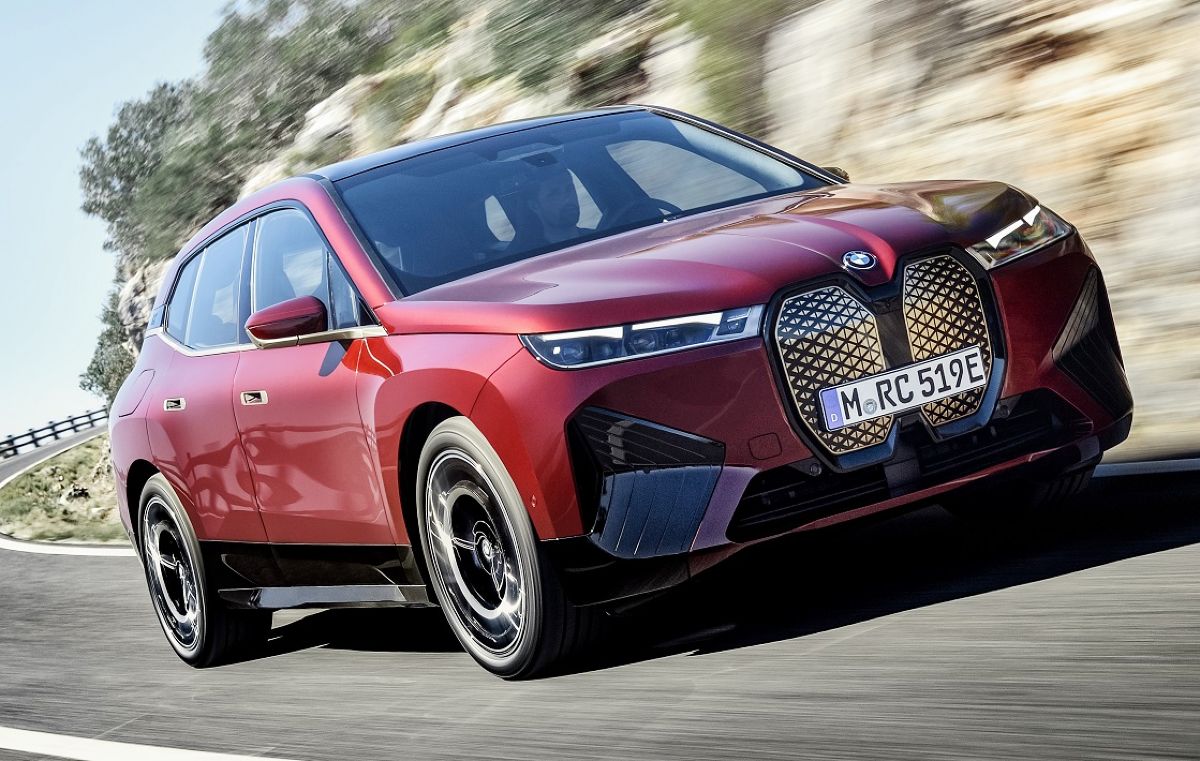 Of note BMW is celebrating the delivery of its 1 millionth electric vehicle.

The milestone car, a BMW iX xDrive40 was delivered to its new owner at BMW Welt on December 6.

The new owners or owners based on the photos (they’re not named) got a special Christmas bonus too.

Their new iX xDrive40 came with a BMW Wallbox charger, along with credit for public Europe-wide charging with BMW Charging.

BMW Board member, Pieter Nota, handed over the keys.

“The delivery of our one-millionth electrified vehicle marks a milestone in our transformation and we already have the next one in our sights; we aim to break through the two-million mark in just two years,” he said.

“Thanks to our steadily growing product range, we are setting ourselves ambitious sales targets, in particular for fully-electric vehicles: In 2022, we aim to double this year’s sales.

“By 2025 the BMW Group will have delivered around 2 million fully-electric vehicles to customers.

“We expect at least one out of every two BMW Group vehicles sold to be fully electric by 2030.”

Over the next year, BMW Group will expand its electrified line-up to include fully-electric versions of the BMW 7 Series and BMW X1.

The high-volume BMW 5 Series will be added to the electric portfolio in 2023.

The successor to the MINI Countryman and the all-electric Rolls-Royce Spectre will follow.

By 2023, the company will already have at least one fully-electric model on the roads in about 90 percent of its current market segments.

Over the next 10 years or so, BMW Group plans to release a total of about 10 million fully-electric vehicles on to roads.

The Neue Klasse, which is uncompromisingly geared towards electric drive trains, will make a significant contribution to BMW Group sales volumes from the middle of the decade.

All future new models from BMW Motorrad in the field of urban mobility will also be fully electric.

CHECKOUT: Moss owes a lot to this Brit-built BMW