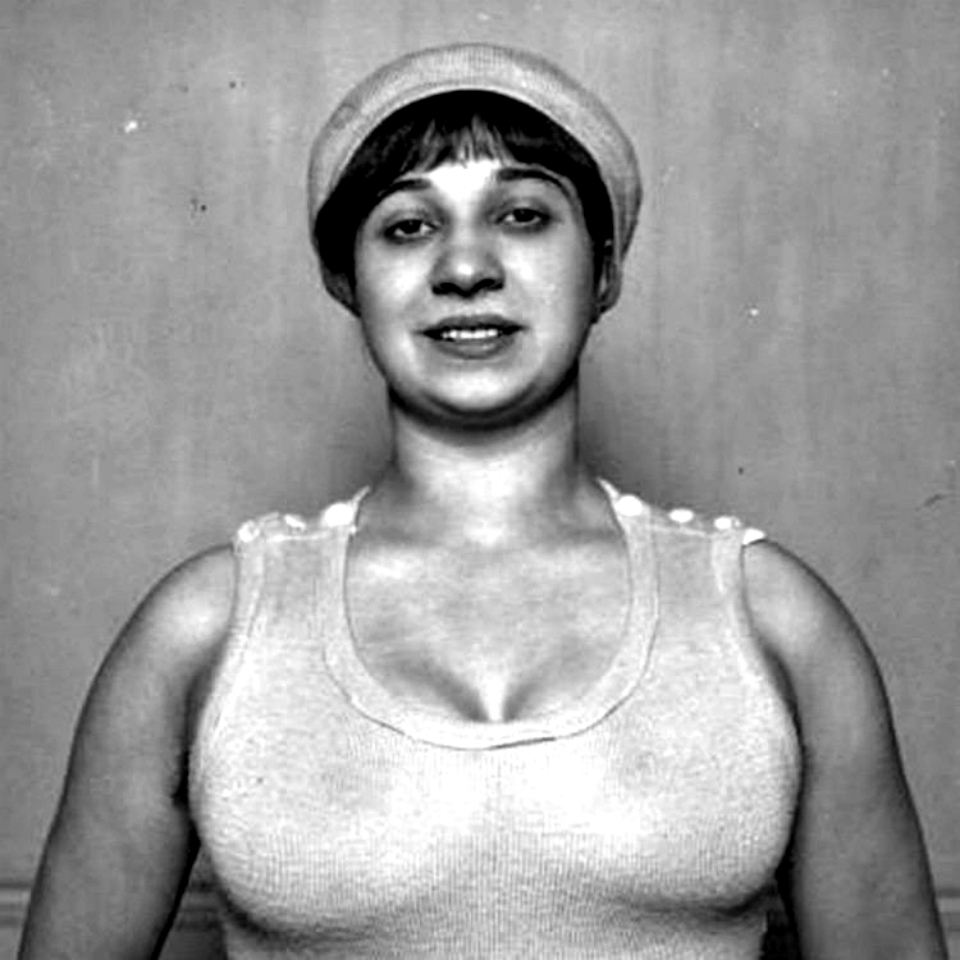 VISITORS to Monte Carlo might have noticed a life-sized bronze statue at St Devote, the first corner on the Monaco Grand Prix road circuit, and many might have posed with it for a touristy snapshot.

It’s of an English racer, William Grover-Williams who won the inaugural Monaco Grand Prix in his Bugatti Type 35B, in 1929.

That fact remained classified information for more than 60 years and only came to light in 2003 when the British Government released some of the details of its top secret wartime spy and sabotage activities.

And then there was another French racer, an extraordinary sportswoman named Violette Morris.

She was not quite in grand prix league, but nevertheless a racing driver of repute, who excelled in all manner of sport, including swimming, weightlifting, javelin, shot put, soccer, discus and boxing.

She too, became involved in espionage.

The phrase “hell hath no fury like a woman scorned” is a misquote from a tragedy by English playwright William Congreve, produced in 1697, but it certainly applied to Violette.

She was the youngest of six sisters, born in 1893 to Baron Pierre Jacques Morris, a retired French Army cavalry captain, and Élisabeth Marie Antoinette Sakakini, who was of Palestinian Arab origin.

The sturdily built lass — 1.66m tall and 68kg — spent her teenage years in a convent, where her incredible aptitude for sports became apparent and, from the age of 15 she was competing at the highest levels of sport.

She ended up a highly decorated athlete and racing car driver and won more than 20 national titles in a wide range of sports.

She married in 1914 just before the outbreak of World War I and served as military nurse in France, driving an ambulance on the front lines during the Battle of Verdun and the Battle of the Somme.

She also did duty as a war zone motorcycle courier, crashed her bike on the crater-filled terrain at least three times, but was a tough cookie and always completed her mission.

The army was where she first got to wear pants, and she never went back to skirts or dresses.

Among many other achievements, she took javelin and shot put victories in the first female Olympics in Monte Carlo.

Her rise to public prominence resulted in offers of sponsorship from the rapidly expanding motor industry and she opted for the Benjamin brand, driving one of their cars in the 1922 Bol d’Or.

Some reports say she ‘shocked everyone by finishing 4th’.

Now’s the time to take the Audi tour

And then, determined to do better, she went on to win her class in the race from Paris to the Pyrenees and back just two weeks later.

Not familiar with Benjamin cars? You’re not alone.

The French brand lasted six years from 1921 to 1927 and first produced cycle cars before making sporty four-wheelers in Type A, B and C.

Violette’s steed was a C, powered by  a Ruby four-cylinder engine.

More on Violette in the second of our four-part series to come . . .