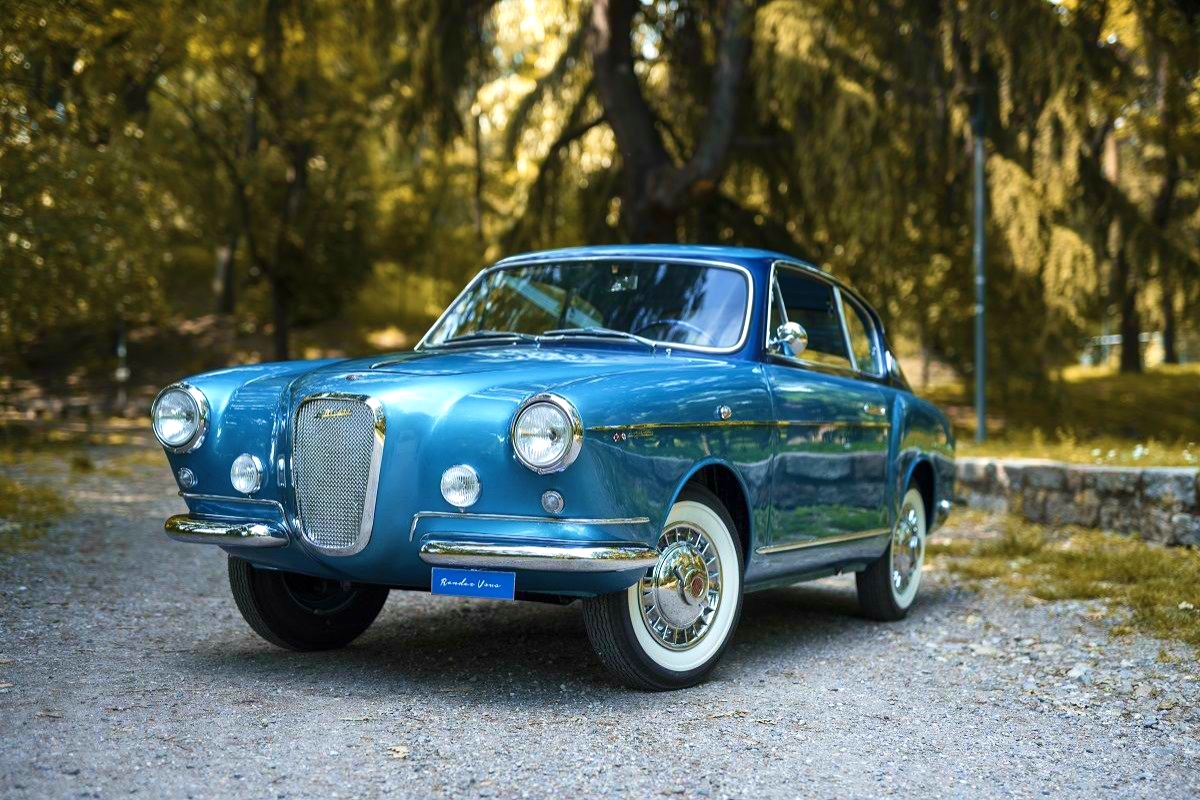 Still time to make that Rendez-vous

THE Fiat 600 was one of those great success stories, with about five million being built since launch in Italy in 1955 until the last were made in 1969.

Nearly three million rolled off the production line in Turin, but many more were built in Spain, Germany, Argentina, Chile and what used to be Yugoslavia.

Brand names differed too: Seat, Neckar, Zastava and Sevel were among them — but behind the badge, all were Fiat 600s.

Most of the cuties were four-seat, two-door, rear-engined cars that found immediate acceptance in the marketplace.

They came with 21kW 633cc four-cylinder petrol engines and a four-speed gearbox, but weighed just 600kg and were pretty nippy.

But many were also built with different bodies, and sometimes as high-performance competition cars.

Many were converted to Abarth specification, tuning the little cars into track terriers that scored countless wins around the world.

There was the Multipla mini people mover, popular as taxis in Europe, and the Ghia-designed Jolly, an open model with a tassled top and wicker seats that appealed to people such as Yul Brynner, Aristotle Onassis. Even Grace Kelly had one.

About 30 were ordered for use as taxis on the island of Catalina.

And then there was the Rendez-vous, yes, hyphenated, from the pen of Michelotti, and built by Vignale.

It was a stunningly beautiful coupe with lines reminiscent of the Lancia Aurelia B20.

It was a pricey number, aimed at connoisseurs, all were made in Italy and many were displayed at the world’s top auto events, such as  the Pebble Beach Concours d’Elegance and Villa d’Este.

In Europe there are many collectors who appreciate these rarities and given the small number of specimens produced, finding a car of this kind is near impossible.

The car displayed here is a fully restored 1959 model that maintains the originality and all the unique elements that characterise the custom-made models, including central additional lights specifically made for this model, internal sky blue to match sun visors in blue Plexiglas, mouldings, two-tone livery, whitewall tyres and many other elements that differentiate it from the normal production cars.

Even with such a small production run, all the pieces were numbered with the frame: bumpers, even the door locks, that testify to a handcrafted production of rare beauty.

This one is for sale at Artebellum in The Netherlands for about $155,000 in Australian folding cash.