Sticks and stones Kona toughs it out

Hyundai’s Kona burst onto the scene in late 2017.

The small, five-seat SUV is named after a section of Hawaii’s coastline, famous for the World Ironman Championships — but for Aussies maybe more infamous as the place where Captain Cook met his maker in 1779.

What’s all this got to do with an funny-looking car from South Korea? Nothing really, nothing at all — but it sounds cool, doesn’t it? Oink!

Kona’s appearance is confronting at best, verging on ugly at worst, with a nod to the 70s that includes an over endowment of plastic cladding, strange two-tiered light arrangements, and a flattened rear visage that looks like someone dropped the clay model early in the design process.

What a terrible thing to say!

Yeah, I know — but that comes with being a pig. Oink.

Hyundai describes the look as “edgy”, refers to the cladding as “armour” and says the model is aimed “squarely at a more youthful buyer group.”

To put this in perspective, manufacturers generally clad SUVs to suggest toughness and to emphasise off road prowess (even where none may exist).

But sometimes the plan backfires . . .

Take the BMW X3 that arrived in 2003 with plastic pants.

It looked terrible, buyers thought it sucked and the plastic was quickly removed. Oink!

Golf V also had a plastic moment that, combined with a rather tacky interior, made it feel cheap.

As a result Golf VI arrived ahead of schedule and was basically a total re-skin that addressed the problem.

Some cars get away with it however such as the Subaru Outback that has grown a little more grey with each edition. 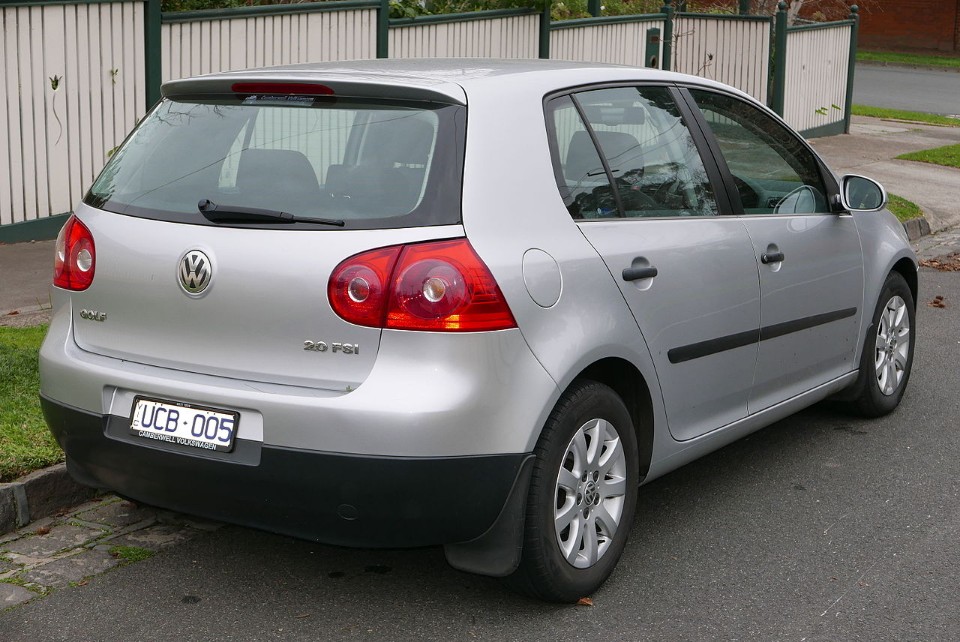 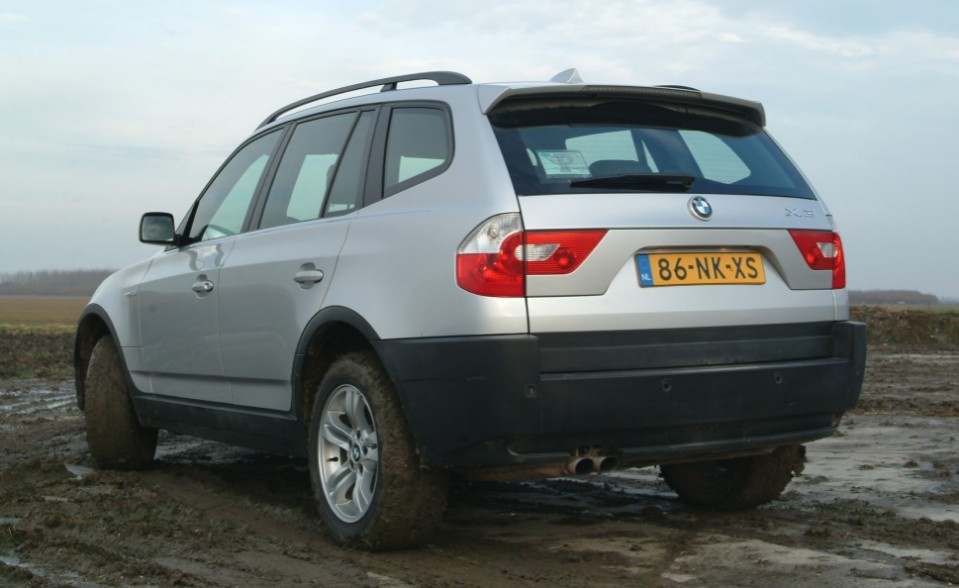 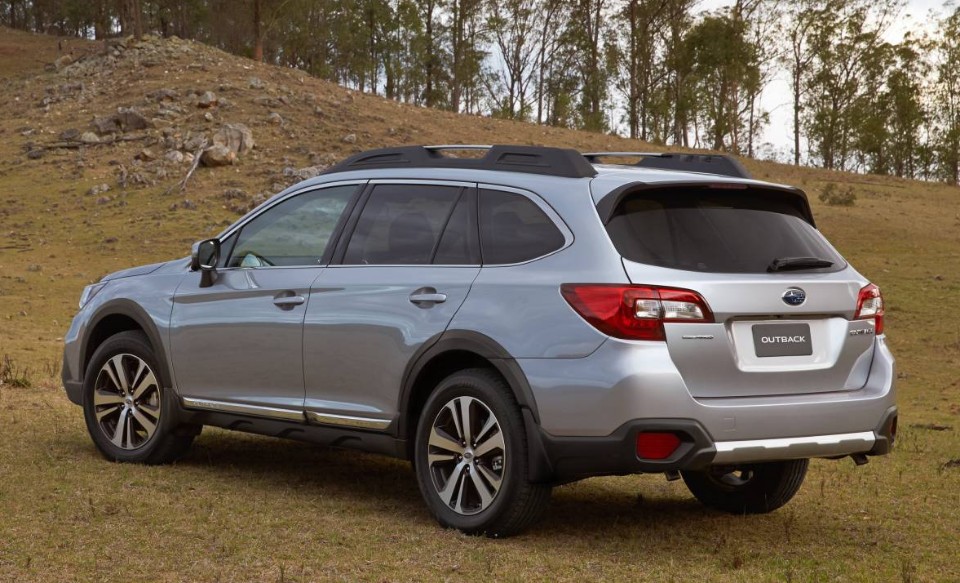 Priced from $23,500 plus on-roads, Kona may have arrived late to the SUV party, but has some ground to make up, trailing the Mitsubishi ASX, Mazda CX-3, Nissan Qashqai and Subaru XV in its segment.

Maybe Hyundai has got it wrong, or perhaps the younger buyers it is targeting simply can’t afford the car. Oink!

In team Hyundai, Kona is currently the company’s number four seller, behind the likes of i30, Tucson and Accent

For its part, Hyundai says the Kona’s cladding is more than mere decoration.

“Integrating with the front and rear lighting architecture, the protective skin – black for Active and grey on Elite and Highlander — is a muscular cladding that adds volume and an overall sense of toughness while reinforcing the car’s functional qualities, helping it look right at home in the urban jungle and the rural landscape.”

Elegant words, for sure, but what do you reckon — does the Kona really cut it? OIink!

Mr Stinky tells it like it is. He's a porker from way back. Born with a nose for news, behind that lecherous TV smile lurks a razor sharp intellect. To some he may come across as a little 'sow' but we attribute these rasher comments to his early farmyard upbringing where it was okay to sling mud and generally make a pig of yourself. Oink! Oink!