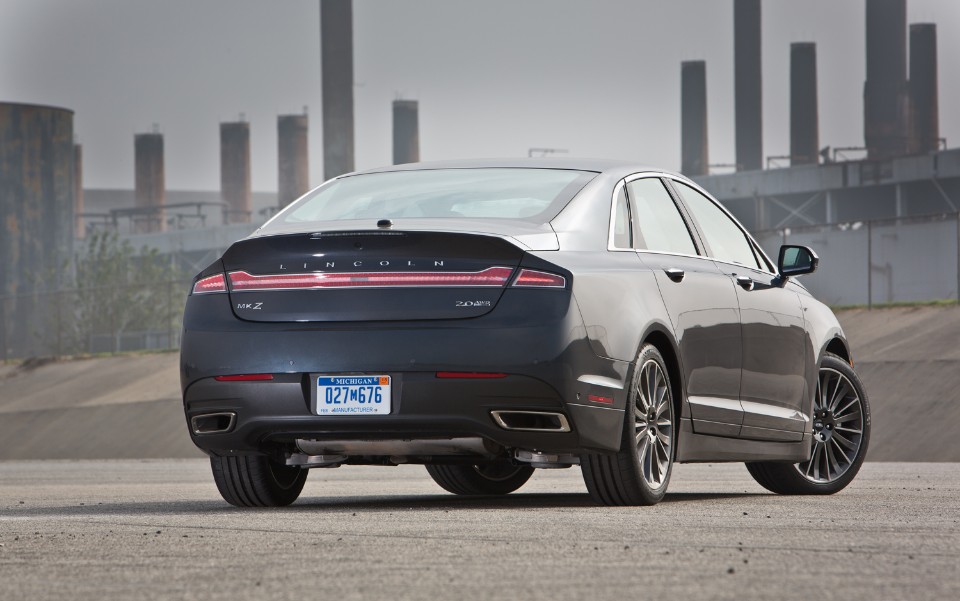 Steering wheel could fall off Fords too!

Home
Wheel life
Steering wheel could fall off Fords too!

JUST a few days after Hyundai recalled more than 50,000 Santa Fes in the US and Canada over a potential steering wheel misadventure – it could fall off – Ford has said it will recall more than 1.3 million of Fusion and Lincoln MKZs over a similar problem.

Ford has blamed a faulty bolt that holds the wheel to the steering column.

Two accidents and one injury have so far been reported and linked to the faulty bolts.

In a separate malady, Ford said it would also recall and repair about 6000 2013-2016 Focus and Fusion cars with manual transmissions.

“Repeated cyclic heating and cooling events may cause cracks around the outer edge of the pressure plate” in the clutch assembly on 2013-2016 Ford Focus compact cars with a 1.0-litre three cylinder engine and 2013-2015 Ford Fusion mid-size sedans with a 1.6-litre four cylinder engine.

Watch made from parts of race car

A crack in the clutch pressure plate could cause flammable transmission fluid to leak, but Ford said it wasn’t aware of any fires — yet.

This car didn’t have a steering wheel – wheely!