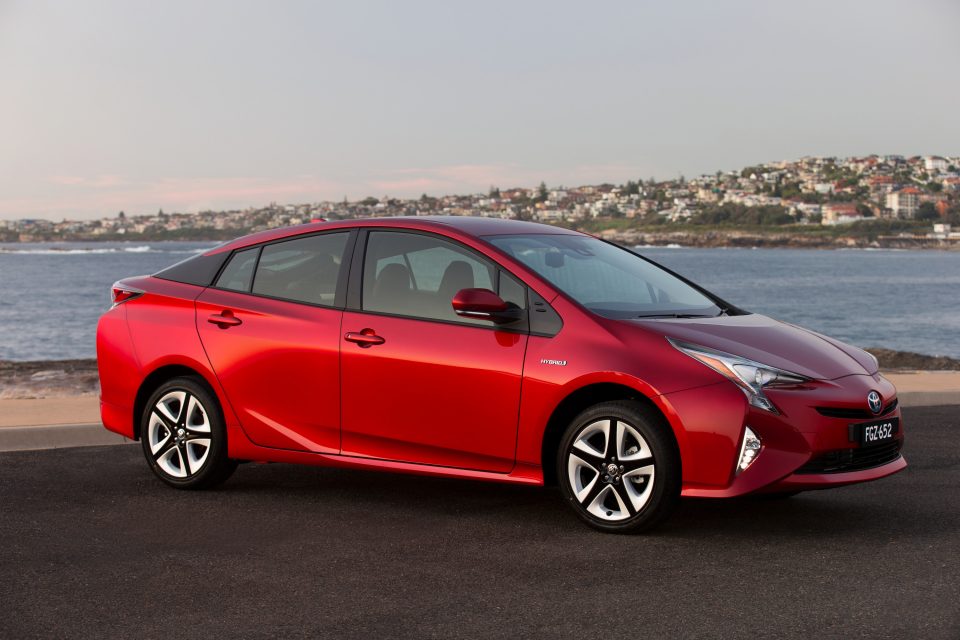 Stand by to switch on the power

Home
Wheel life
Stand by to switch on the power

STAND by to switch on to electric power because indications are it will be with us in a big way within eight years.

Toyota Motor Corporation has made it clear that electrified vehicles will account for more than 50 per cent of its new-vehicle sales towards the end of the next decade.

TMC’s plan involves a significant acceleration in the development and launch of its hybrids, battery electric models and fuel-cell electric vehicles.

By around 2025, every model in the Toyota and Lexus line-up around the world will be available as either a dedicated electrified model or have an electrified option.

The company said it would no longer develop models without an electrified version and it expects to have annual sales of more than 5.5 million electrified vehicles – more than half its global sales total – by 2030.

The figure includes more than a million zero-emission vehicles.

The company said it would have more than 10 battery-electric models worldwide by the early 2020s, starting in China, before entering other markets.

The company’s fuel-cell electric vehicle line-up will be expanded for passenger and commercial vehicles in the 2020s and its hybrid range will also grow with more development of its Hybrid System II as used in the current-generation Prius and other models.

Also, in tandem with Panasonic, Toyota will start a feasibility study of a joint automotive prismatic battery business.

Prismatic designs can reduce weight and cost, as well as optimise packaging efficiency with fewer cells required for a given voltage.

It will also support the promotion of plug-in vehicle charging stations and hydrogen refuelling stations through collaboration with government authorities and partner companies around the world.

Toyota launched its Prius 20 years ago, followed by the world’s first mass-produced fuel cell sedan, the Mirai, in 2014 to claim a stunning total of 11 million of its electrified units worldwide to date.