It’s not uncommon to read stories of films and television shows being written or re-written on the fly.

Rarely, though, does a project come from the utterance of two words.

And so it was with the Netflix series Space Force.

When Donald Trump proposed a military arm of the space facilities of NASA, and used the erstwhile title for it, lights lit up inside the heads of two men.

One was Greg Daniels. The other was Steve Carell. Both are perhaps best known for their collaboration and production of the American version of The Office, the series that made Ricky Gervais a household name.

But there was no story, no theme, no real idea about how to make a television series about what Trump had proposed.

And it shows, for the most part, in the 10, roughly 30 minute episodes made.

To paraphrase Mr Spock, it’s Carell, but not as we know him, Captain.

READ:  The Queen's Gambit: Move it or lose it

Here, Carell dials back the sometimes manic personas he’s best known for, and comes out in Space Force as a reasonably strong willed but hampered by circumstance and regulations leader.

He affects a brusque tone, giving Naird a more defined presence and one that supports his background as a veteran air force pilot with war experience.

Carell co-stars with John Malkovich, and in every scene in which they appear together, Carell is outclassed and outgunned by Malkovich’s Dr Adrian Mallory, the chief scientist of Space Force.

Malkovich outshines Carell, and indeed, every other actor that he shares screen time with, not merely chewing the scenery, but ripping it apart with gusto.

Naird has a daughter and wife, played by Diana Silvers and “Phoebe”, aka Lisa Kudrow.

Silvers is Erin, a late teens, overly angsty, whiny caricature of someone who’s life has been uprooted and transplanted elsewhere.

Maggie, played by Kudrow, is in “the clink” for a close to life and for no reason that is ever explained in series 1.

Both are largely superfluous to the overall narrative that has Naird and Mallory doing their best to prove themselves and Space Force itself as a viable and valuable to the American space effort.

Supporting roles from Patrick Warburton (NASA representative in “The Dish”) and Noah Emmerich (The Truman Show) as heads of their respective military disciplines work better than the stereotypes of Naird’s media officer, Tony Scarapiducci, played by an over the top Ben Schwartz (known for playing hyperactive roles), and Captain Angela Ali, played by Tawny Newsome.

Scarapiducci is the sort of character that is annoying to a point where you may well wish to reach through the screen and lay him out.

The role is largely thankless but does give Newsome some screen time to showcase her looks that vary from petulant to “how did I get here?”

Naird, it is fair to say, is up against it from the moment he’s given the role of Chief.

He has Emmerich’s Kick Grabaston, the Chief of Staff of the US Air Force, constantly aiming for the target on his back.

The White House and an unseen President are sporadically threatening Naird’s position.

In one episode, Naird has a team of frankly second rate staff up against a group from Grabaston.

His mob are superbly fit, athletic, and experienced in close quarter combat.

The scenario sees the two teams duking it out in an arena not unlike a paintball pit, with both wearing a form of exo-armor in a trial to battle-validate the equipment.

Not unexpectedly, there’s tension between Naird and Grabaston, and friction between Mallory and Naird — to the point that Mallory’s pacifistic ways have him effectively quit.

READ:  Scariest cars from the movies

Back at Space Force HQ, Mallory has been monitoring and issues a command that overrides the exos that Grabaston’s team are using, saving Naird’s bacon and proving that the best equipment isn’t always.

The episodes vary from a form of satire to a humanity connecting; there are scenes where Naird’s daughter gets drunk on the job (it’s an icecream van on base), gets fired, and hooks up with a trio of ne’er-do-wells wanted by police.

Naturally her phone is out of range yet somehow, at the last minute, gets a signal and Naird comes to the rescue by helicopter.

Then there’s the matter of the Chinese.

In some very pointed storylines, it’s obvious the attempts of Space Force to prove itself not only have the President and Naird’s opponents to contend with, there’s the destruction of vital equipment in orbit by a Chinese satellite, and the subsequent “they got there first” obstacles to deal with.

That latter comes into stark focus in the final episode.

It’s these “we’ve seen it before” tropes, the uneven pacing across the 10 episodes, and the appearance of characters that wouldn’t be missed if they’d never been given screen time, that drag Space Force down from what could have been a possibly boundary pushing show.

However, there are moments of humour and tenderness, such as when Naird finally gets a conjugal visit day with Maggie.

There’s the sticky zipper moment and smartly held back in tone as to not overpower the conversation about love, time apart, and family that follows.

As a satire, Space Force misses the mark. It’s not particularly funny but there’s enough to win a smile every now and then.

The serious moments, the human moments, are few and far between, and the political aspect is undercooked.

However, the occasional highlights are strong, particularly Malkovich’s Mallory. 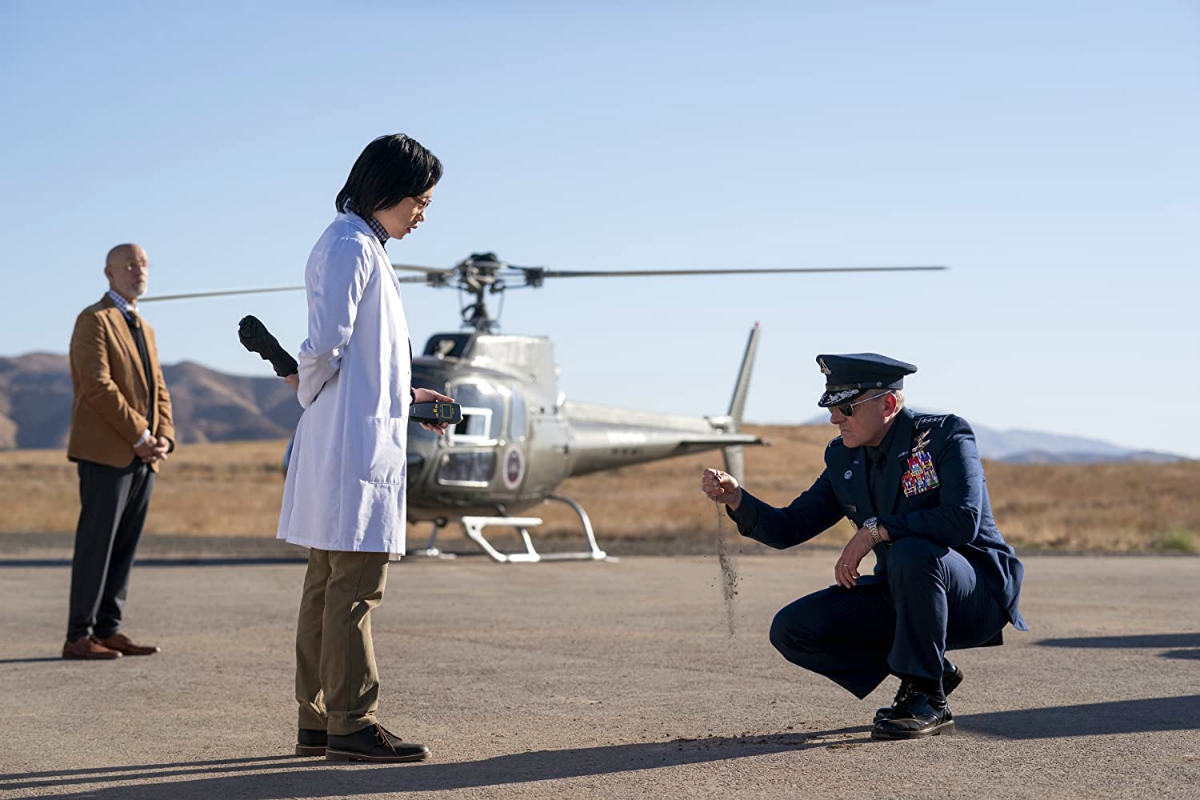 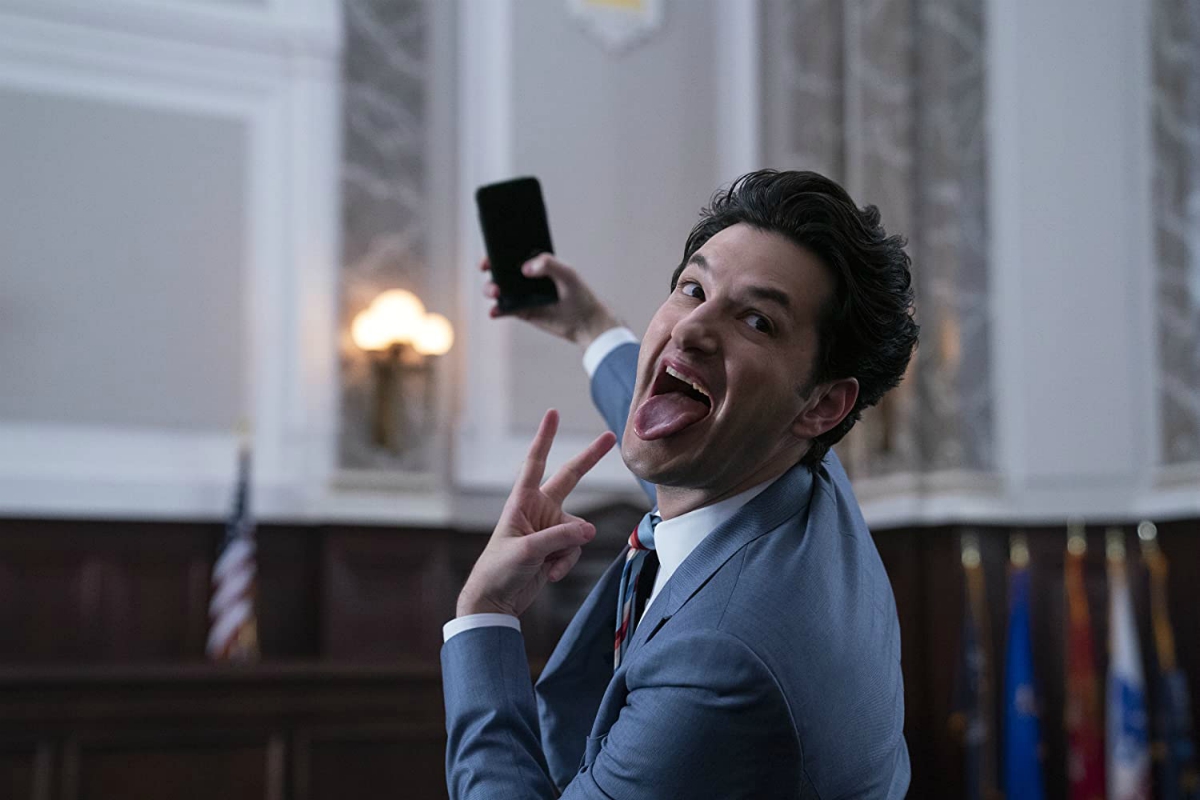 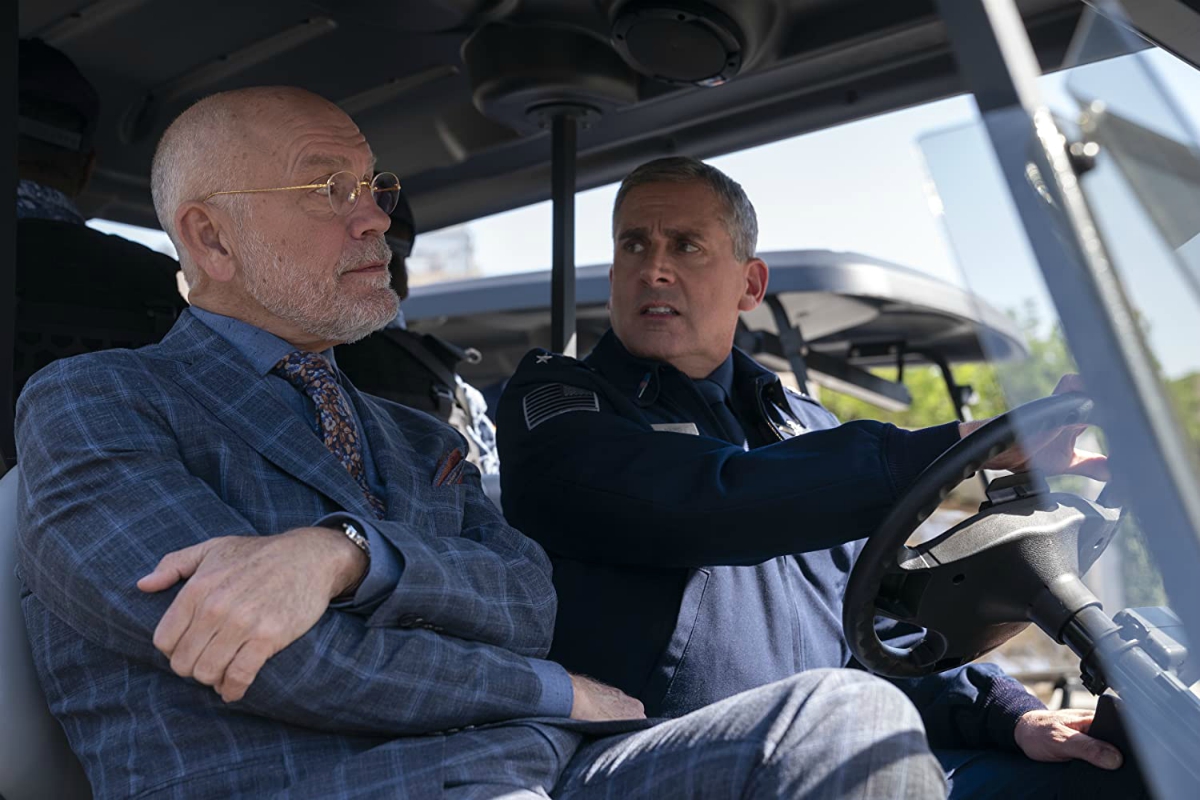 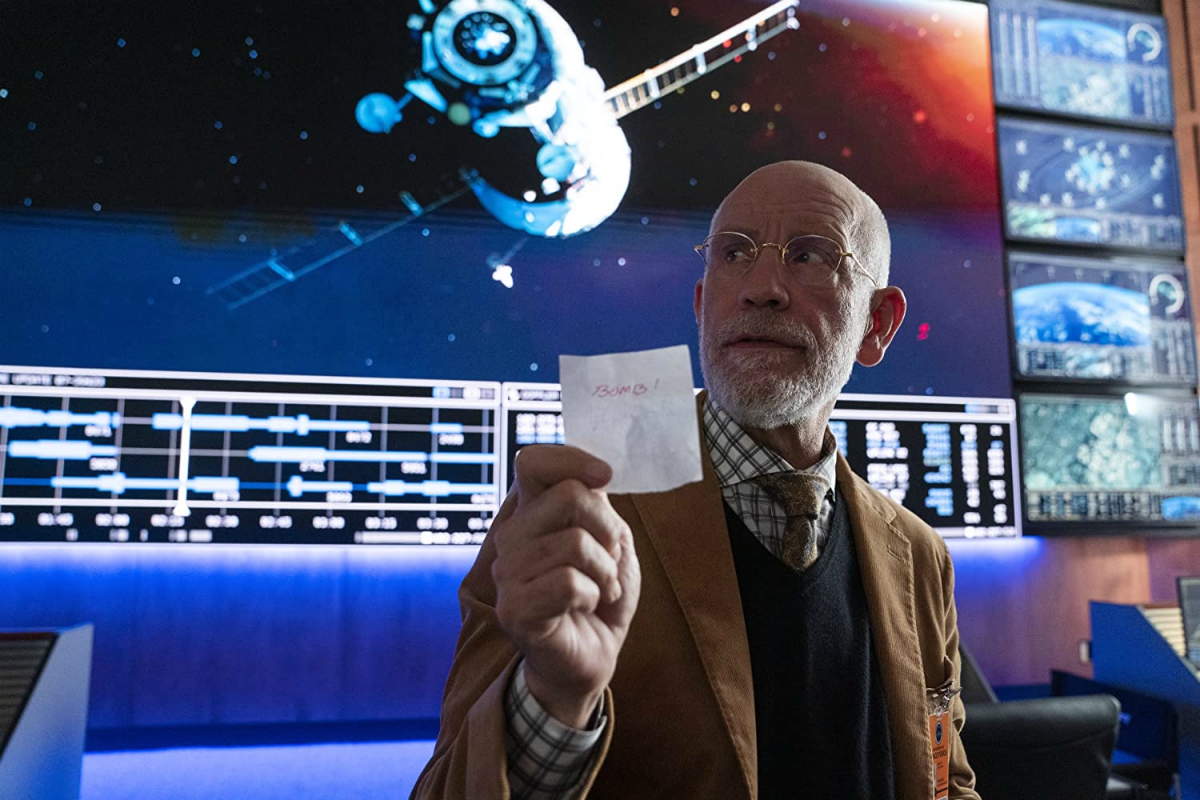 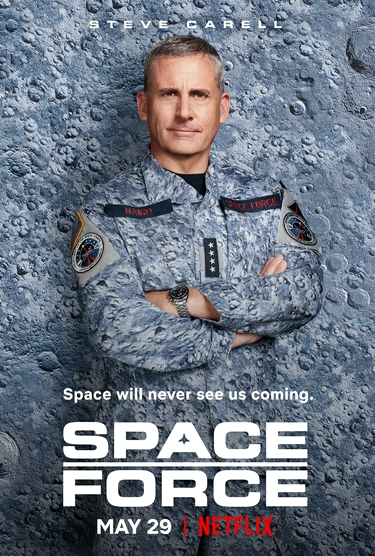 CHECKOUT: If Corona doesn’t get you, the zombies will . . .

CHECKOUT: Forget COVID — it’s the end of the f***ing world

The Beautiful Lie: Seeing is believing