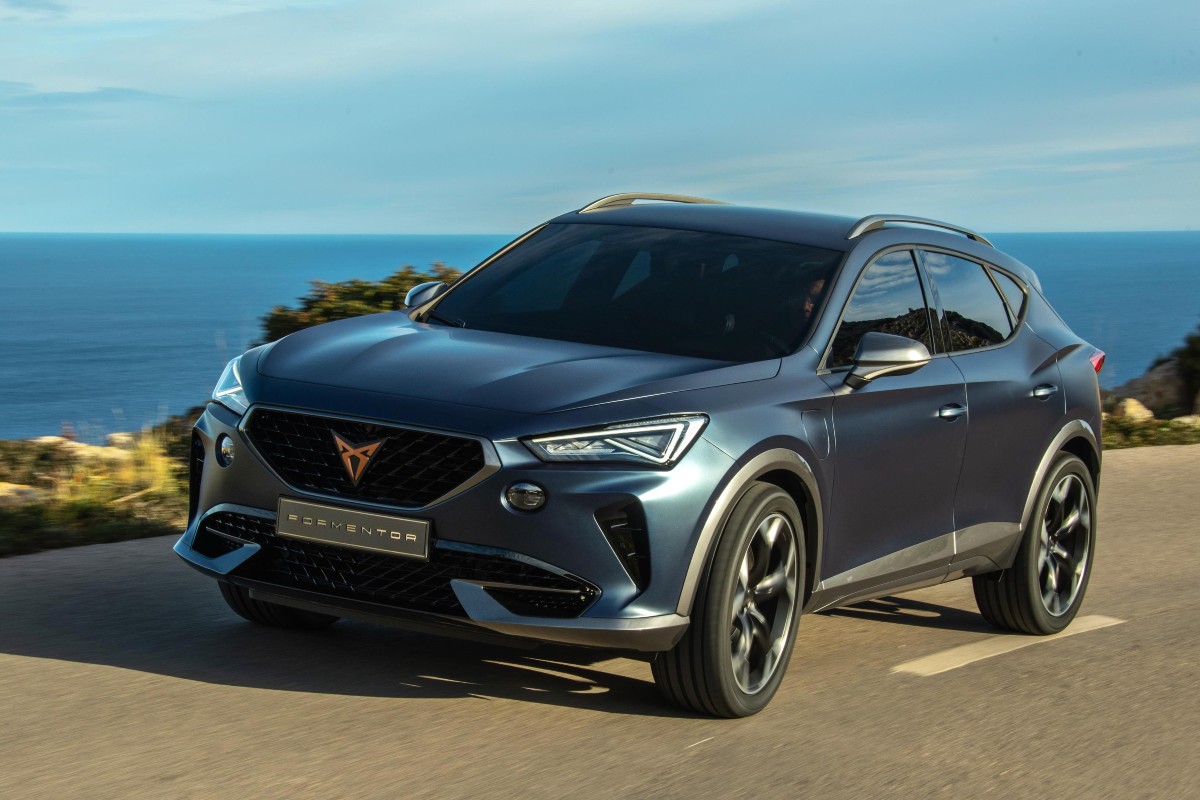 SEAT back from the dead as Cupra

Home
Wheel life
SEAT back from the dead as Cupra

Volkswagen has decided to resuscitate the SEAT brand in Australia, renamed, repackaged and rebadged — as Cupra.

It’s been more than 20 years since the Spanish flyer last graced our shores, leaving a smattering of Cordoba, Ibiza and Toledos in its forgettable wake.

Build quality was at best average and the only one worth a jot was ironically enough the little Ibiza Cupra hottie, with a rousing 110kW 2.0-litre 16 valve engine.

SEAT struggled for five years before they pulled the pin in back in 1999.

But with the diesel fiasco all but forgotten and Skoda now firmly entrenched in the local psyche, the company obviously feels the time is right to have another crack.

“I can announce that next year we will start our operations in Australia as a key move towards expanding in the Asia-Pacific region,” Cupra president Wayne Griffiths said.

“Australia is a young market and Cupra is a young brand. Customers are looking for new brands, there is a high middle-class income and it is a progressive society.

“We are confident that Cupra can be successful in this country.” (I seem to remember they were confident last time too).

Launched in 2018, Cupra replaces SEAT Sport as the high performance arm of the brand.

It has enjoyed major success in rallying and touring cars and sales have flowed as a result, with figures exceeding expectations and more than 70,000 sales.

The results have come on the back of strong performances by the likes of the best-selling Leon hatch, high-performance Ateca SUV and the more recently a new SUV coupe called Formentor.

Plug-in hybrid versions of the Leon and Formentor and slated for this year, along with the brand’s first 100 per cent electric model — the Born (will see an Again?)

Best of luck for the next five years.