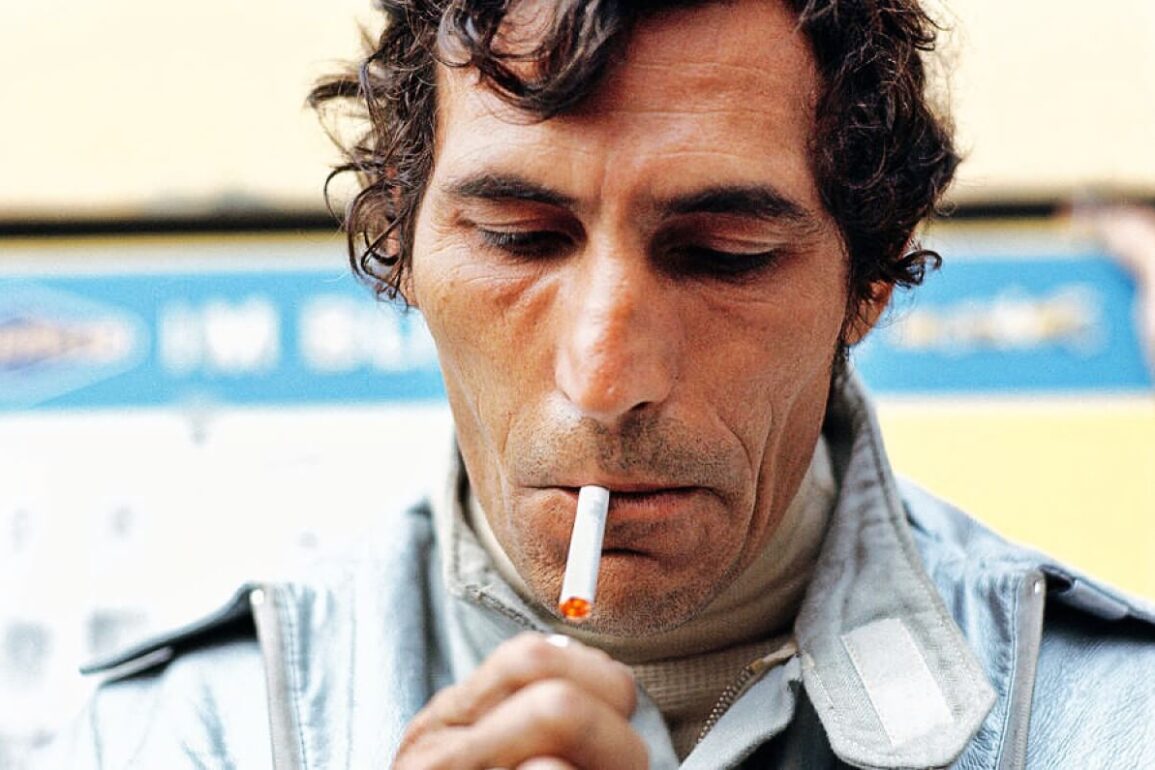 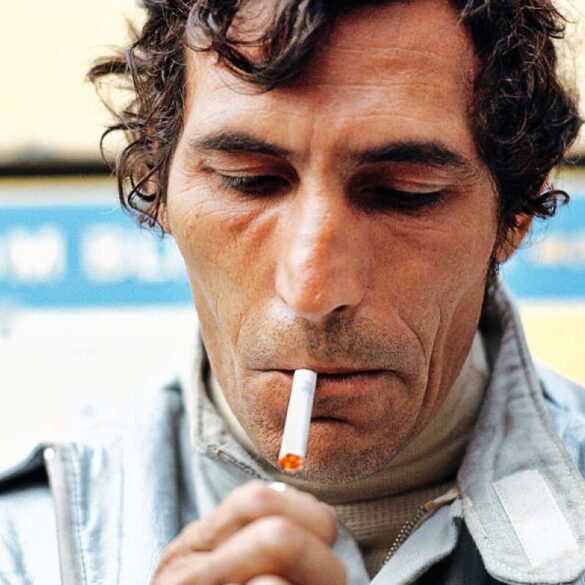 THERE was a time, not that long ago, when in terms of unalloyed talent, a lot of knowledgeable people called Vic Elford the greatest naturally skilled competition driver in the world.

Why? Because, as Jim Donnelly, of Hemmings, wrote, in the space of a week in 1968, Elford co-drove a works Porsche 911S to victory in the Monte Carlo Rally — the car’s first major international victory.

He then flew to Florida and gave Porsche another first, victory in a major sports-car endurance race, by capturing the 24 Hours of Daytona in a works 908 prototype.

It led some, even decades later, to state their belief that Elford, who died last weekend at age 86, was the world’s best pure driving talent — anywhere.

He was part of a never-to-be-seen-again troupe of international stars who hopped repeatedly between racing series, vehicle types, and circuits — some of them wildly different — and won, consistently.

His dark eyes, drilling an onlooker mercilessly from above a balaclava, became one of the era’s most enduring racing images.

In his later years, he was a deific personage at Porsche, gloried for his work to bring competition credibility to the marque, and was a royal presence at any concours where the sports cars from Stuttgart stood tall.

Quick Vic, as he became known, was always exactly that, first as a “striker” prospect in British football where he demonstrated his kicking prowess even in childhood.

He eventually gravitated into the wild world of British rallying – first as a navigator, then switching seats to flog a Mini along forest trails.

More potent British cars followed, including a succession of Triumphs and Ford Cortinas.

That drew the attention of Porsche, for whom he won the European Rally Championship in 1967 before his conquest at Monte Carlo.

As incredibly as 1968 began, it got still better.

After winning Daytona, Elford took second overall at Sebring in 1968, and capped the year with one of international sports car racing’s greatest drives, a come-from-behind triumph in the Targa Florio after local Sicilians lifted his crippled car by hand so Elford could execute a solo tyre change.

And then, Elford capped 1968 by scoring his first points in Formula 1 aboard an outclassed Cooper-BRM.

He was the first driver to average more than 150 mph around the original, undiluted Le Mans circuit in a long-tailed Porsche 917, an initially dangerous car that Elford tamed into a global racing force.

He won Le Mans twice, the second time atypically aboard a Ferrari Daytona.

By that time, Elford’s versatility had been proven solidly in a wide variety of top-level racing cars.

Besides his endurance and F1 exploits, Elford was a regular in both the SCCA Can-Am and Trans-Am series, scoring wins in both for the laconic Texan Jim Hall, who successfully plugged Elford into his radical, pioneering ground-effect Chaparral.

Elford also was part of Alfa Romeo’s endurance team, and after leaving Chaparral, tamed another vicious race car, the Can-Am Shadow, with its go-kart wheels and big-block Chevrolet power.

Elford continued to dabble in rallying after retiring from circuit racing, once wheeling a Subaru Leone in a rally around Kenya in the early 1980s.

By that time, Elford had relocated to south Florida, where his wife, Anita, cared for him during his long struggle with cancer that ended last weekend.

He was, indisputably, one of international motorsport’s most accomplished and compelling drivers.