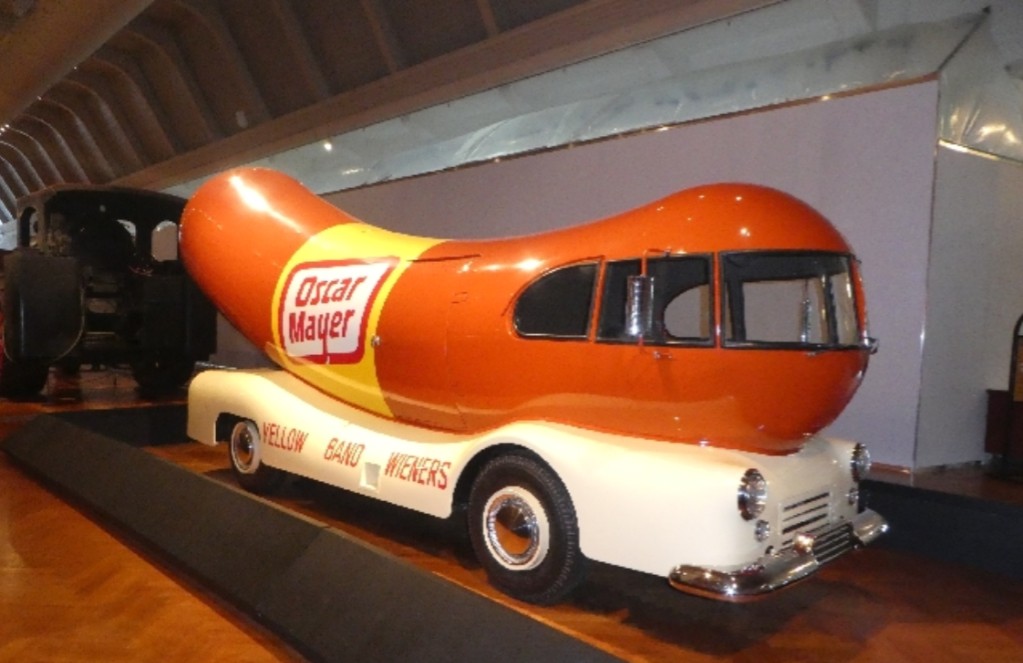 I like to visit car museums whenever I can and I have some for your bucket list.

My current favourites include the Nethercutt in Los Angeles and the Auburn Duesenberg Cord Museum in Auburn, Indiana.

They both have fabulous cars showcased in architecturally stunning buildings.

Then there is the GM Heritage Centre and the Henry Ford Museum, both in Michigan.

I visited both in June 2019 and although I’d been to them previously, I was once again impressed by the breadth and depth of history and concept cars on display.

At GM’s Heritage Centre, which is tucked away in suburban Sterling Heights, Michigan, in a nondescript building in a quiet cul-de-sac, they have on display 200 of the 600 automobiles they have in the collection at any one time.

The Centre is not open to the public, but they do offer tours to car clubs and other interested parties with cogent reasons for wanting to see what I reckon is the world’s largest collection of dream cars.

Set aside two days to visit the Henry Ford Museum and Greenfields Village.

It is one of America’s outstanding attractions.

The Museum and Village contain one of the most important and extensive collections of Americana in the United States.

In Australia, the National Motoring Museum in Birdwood, SA, attracts most attention.

But, did you know, we have 30 plus car museums in this country?

Here at Cars4Starters we are compiling a list of the best car museums.

What car museums have you visited here and overseas?

Which ones would you recommend we add to the list?