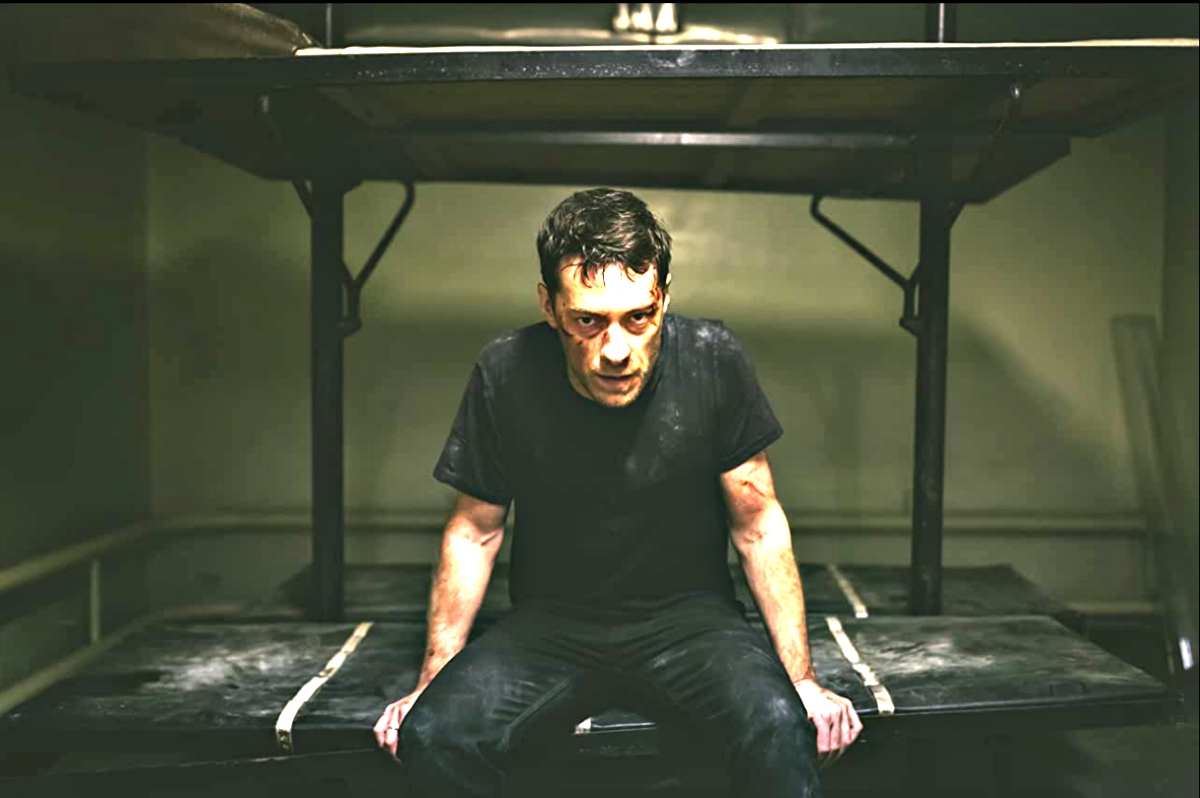 Home
Time out
Watch it
Occupied: Big mistake cutting off the oil

IF you’re a climate-change believer, or even if you’re not, have a look at Occupied, on Netflix.

It’s a Norwegian-made drama, the most expensive film Norway has ever produced and is described as a ‘near-future geopolitical thriller.’

The plot originated from Jo Nesbo, the big-selling crime writer, and is relevant in being an entertaining drama about the climate debate and its connection with oil production.

With growing world demand for oil in the wake of shortages brought on by wars, Norway has become the major supplier of energy to the Europe.

However, Prime Minister Jesper Berg (played by Henrik Mestad) is leader of the Greens and, like Joe Biden, who is also keen to phase out fossil fuels, wants to end all of Norway’s oil and gas production.

Berg is practical, and doesn’t want to leave anyone in the lurch, so he plans to  replace Norway’s oil supplies to its neighbours with sophisticated thorium nuclear fuel.

Russia, however, has other plans and stages a kidnapping of Berg to scare him into accepting a partnership which will keep the oil and gas flowing.

The peace-loving Berg is let loose in a snowfield just  a short distance away, but insists he was not kidnapped and instructs his bodyguard not to use the term.

Next, there’s a soft occupation of Norway by Russian forces. Prime Minister Berg is against Russian presence, but, despite the anger of his army and police, he does not want any blood spilt and submits to his powerful neighbours, and to the EU, which tacitly supports Russia’s move.

Berg describes the Russian presence as a ‘temporary energy partnership.’

But successive incidents result in the Russians constantly delaying their departure date, and many Norwegians view it as an occupation of their country.

What follows is an underground “Free Norway” movement in which activists attack  anyone seen as a friend of the Russians, including a family that runs a restaurant frequented by the Red staff across the road.

The kidnapping, however, was seen by Berg’s police bodyguard, Martin Djupvik (Eldar Skar) and by a lone journalist, Thomas Eriksen (Vegar Hoel).

The bodyguard becomes the only Norwegian trusted to negotiate with the Russians and the journo, whose wife runs the restaurant, makes contact with the activists.

Asher: Ron turns in a pearler

Berg’s party mates lose confidence in their leader, but he’s hanging on, expecting help to come from somewhere.

This is an absorbing show, just slightly ahead of our times, but it makes a point, and I can’t wait for the next episode.

The series is beautifully filmed too, lots of spectacular scenes.

It might make viewers glad to be in the relative warmth of Australia, and pretty far from Russia.