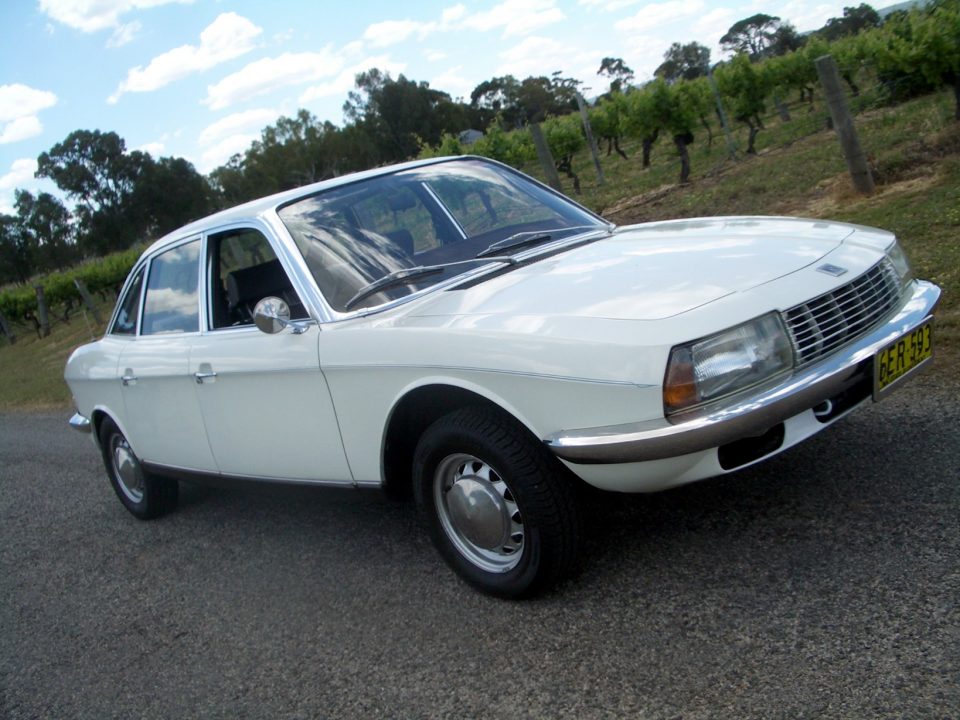 AMONG the rarest of modern classics in Australia is the NSU Ro80, a sleek, an advanced sedan of its time.

Only 189 of the German beauties ever arrived in Australia and only six ended up in WA, of which only two are still licenced – and one of them went up for sale not long ago.

NSU has a fascinating history, starting off life as a maker of knitting machines in 1873, followed by bicycle production three years later and motorcycles in 1901.

NSU is an abbreviation of Neckarsulm, the city where the company was based.

Its first car was built in 1905, but the main focus was on motorcycles.

The big change came in 1967 when it launched its revolutionary Ro80, the first commercial-scale manufactured rotary-engined car.  The engine was the creation of  Felix Wankel, one of NSU’s engineers and it broke new ground in its simplicity, using a triangular rotor instead of conventional pistons.

It could rev much higher than any piston engine, it was smoother, very compact and it  had a tremendous power-to-weight ratio.

Mazda, Citroen, Mercedes-Benz and General Motors all bought rights from NSU for the rotary engine.

However, only NSU, Mazda and Citroen made production rotary cars, as did several motorcycle brands.

The Ro80’s clean lines were the work of Claus Luthe, head of design at NSU and later BMW, and it was a clean-sheet project, sharing no parts with any other car. Apart from its revolutionary engine, the Ro80 also led the industry in featuring a semi-automatic transmission, front wheel drive, inboard disc brakes and aerodynamic bodywork with flush headlights. It was awarded the European Car of the Year Award in 1967.

However, the engine turned out to be one of engineering’s greatest near misses.

It was sheer genius on paper. But it had a problem in sealing its rotor tips, which frequently failed as the revs moved into strato-territory.

The first shipments arrived in Australia in 1969, by which time NSU had sent upgrades ahead of the cars arriving, and they were were installed before the vehicles were delivered. In Western Australia this work was done by Kim Ledger’s Rotomotion company.

But the engines still proved proved troublesome and eventually sent NSU under, with Volkswagen buying the brand and later merging it with Audi.