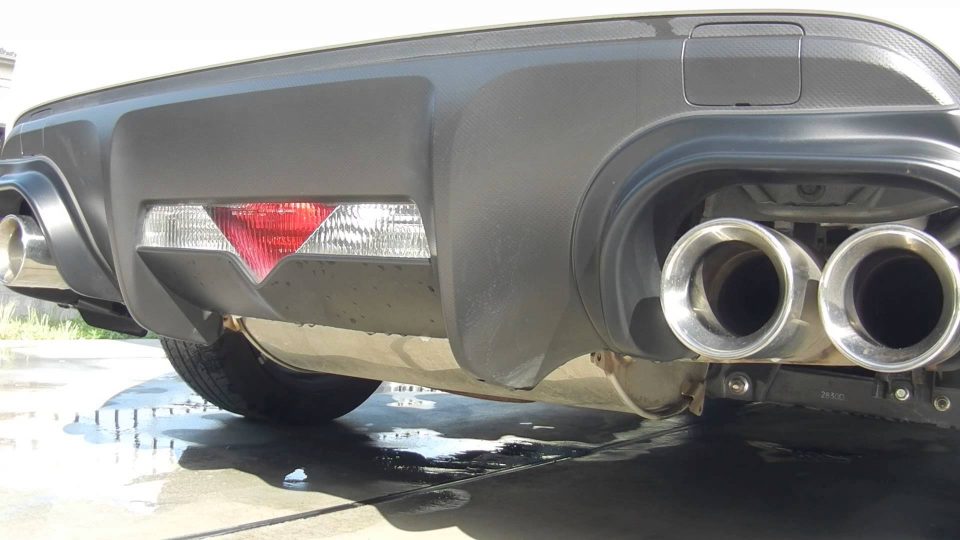 No thanks. I’ll take the library

Home
Toy stories
No thanks. I’ll take the library

We love the ingenuity of some car owners.

These days many cars are fitted with a device that artificially enhances the sound of the engine.

It’s to compensate for all the pollution gear that is fitted to a modern engine, which cuts emissions but also stifles most of the exhaust note.

A perfect example of this is the Toyota 86 and its brother in arms the Subaru BRZ, which have a sound “creator” fitted that uses a simple pipe to channel induction noise into the cabin.

The idea is to enhance the driving experience and unless you were aware of its presence, you’d probably never even guess — but once the cat’s out of the bag it tends to become irritating.

Other manufactures like Lexus, which is noted for the library like level of noise in its cars, use a more sophisticated system to reintroduce induction and exhaust noises.

The RX 350 F Sport has an optimally tuned sound generator with three resonance frequencies for a powerful and distinctive intake sound.

Some enhancers actually use the car’s audio system to channel the sound which you can change as easily as your ringtone.

Rather have the quiet of the library?

Well, one clever punter has figured how to turn off the enhancer in his Lexus RX F Sport, so it will never bother you again.

“I found an online store selling Lexus parts that has a ‘cap’ for the non F-Sport engine,” he said.

Below is a picture showing the part and part number for the original equipment part.

Another photograph shows the location of the sound generator.

Once you have the part it is simply a case of removing the sound enhancer and replacing it with the cap.

There’s not much room back there and the parts fit snugly, so it takes some gymnastics, and a bit of twisting and tugging to get the enhancer out.

You don’t need to remove the clamp, just loosen it enough to pull out the sound generator and replace it with the cap.

Make sure you push the cap all the way in before re-tightening the clamp.

That’s it. Enjoy the peace and quiet.

“The engine is much more quiet now and I can totally enjoy the ride in my RX. The cap only cost me $16 while the sound generator was selling for $113 (for those who want to get extra engine noise).”