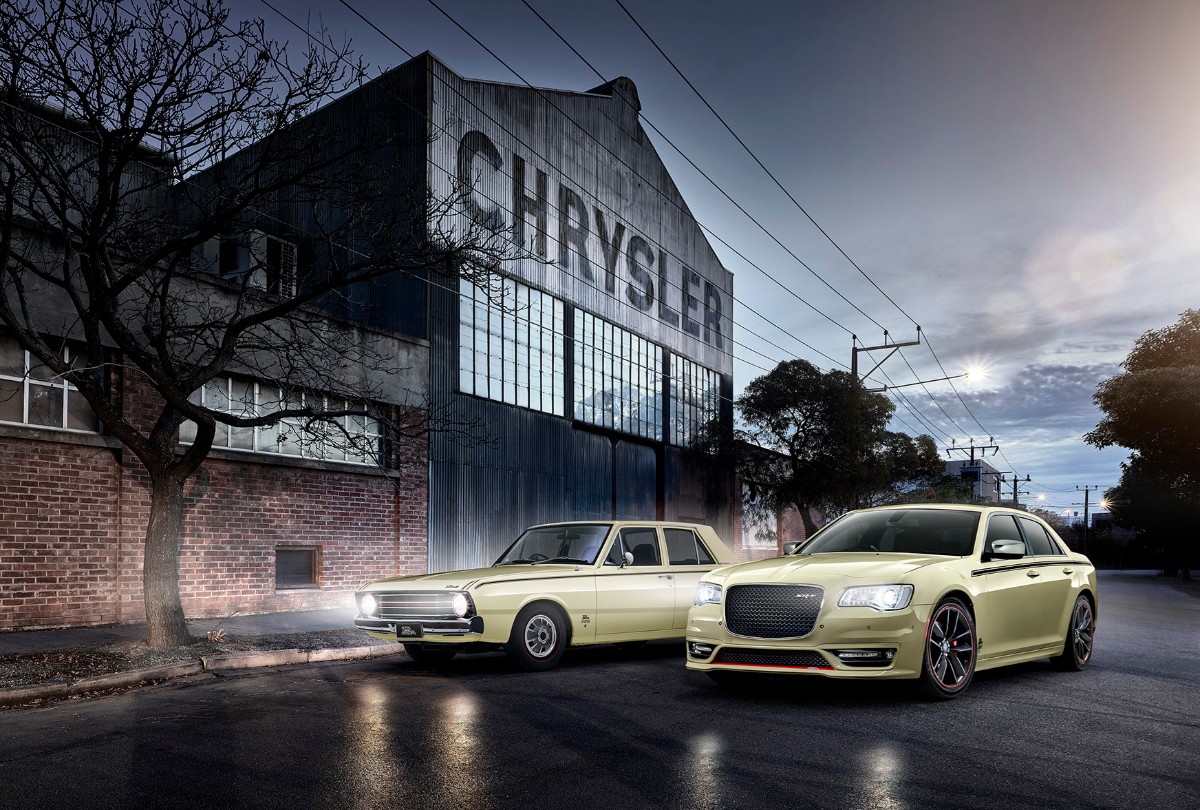 The fallout continues from the merger of Fiat-Chrysler and the PSA Group which includes Peugeot and Citroen, with news this week that Chrysler has been pulled from the Australian lineup.

It won’t have anywhere near the same effect as Holden’s closure, given the only models Chrysler sells are the 300C and its high performance SRT derivative — but it’s disappointing nevertheless.

The axing of the 300C was the straw that broke the camel’s back.

The decision doesn’t bode well for Fiat or Alfa Romeo, which both sell only a couple of models here.

The company cites the global push towards electrification and focus on SUVs for a consolidation of the overall product lineup in Australia.

He said Australian motoring enthusiasts have historically been fond of V8-powered sedans, which helped to cement the Chrysler brand as a foundation for those craving performance vehicles.

“Chrysler has held a special place in the heart of many Australians and we are proud of its history here,” he said.

“These models represent real advancements in terms of technology, luxury, efficiency and capability.”

Chrysler has a long association with this country, dating back to 1951 when Chrysler Australia was established.

Initially, it assembled US passenger cars and trucks, with models such as the Plymouth Cranbrook, Dodge Kingsway and De Soto Diplomat  –each based on the 1954 US Plymouth.

In 1964, Chrysler opened its Tonsley Park assembly plant in Adelaide and three years later an engine plant at Lonsdale, elevating it to becoming one of the “Big Three” Aussie brands.

Valiant and the revered Charger followed, and later, the Galant and Sigma — after Chrysler formed a relationship with Mitsubishi.

Mitsubishi continued to build Valiants with Chrysler badges until August, 1981, while production of the Sigma range continued under the Mitsubishi name until 1987.

Magna and the 380 followed before production ceased in 2008.

Then, in 1994, Chrysler returned to Australia, with the Jeep Cherokee.

The V8-powered, rear-wheel drive Chrysler 300C found a ready market here as an alternative to sedans offered by Ford and Holden.

I remember travelling to Europe for the international launch of the 300C in 2005.

Both the 300 SRT and 300C Luxury models are still available in limited quantities at Chrysler dealerships.

FCA Australia remains fully committed to the supply of parts and authorised servicing for Chrysler vehicles; all Jeep Dealerships across the country will continue to service Chrysler vehicles.

CHECKOUT: Chrysler puts Pacer back on the boot