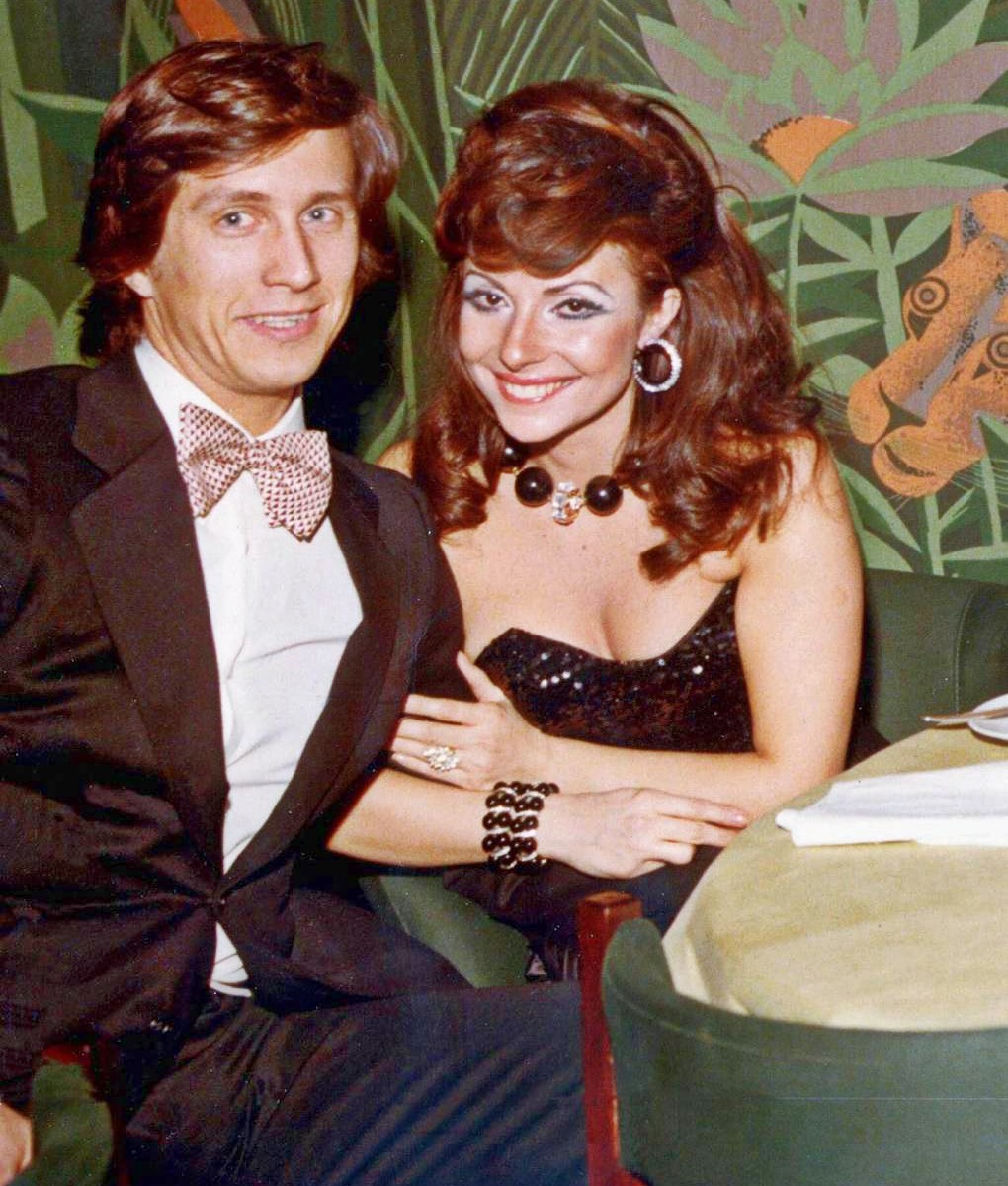 I NEVER imagined I’d ever be interested in a book about Gucci.

But a glance at the cover of The House of Gucci in the bookshop made me pick it up and take a look.

‘A sensational story of murder, madness, glamour and greed,’ it said.

I turned it over and on the back cover was a blurb about ‘the startling and dramatic true story behind the murder of Maurizio Gucci and the rise and fall (and rise again) of the Gucci dynasty.’

So I forked out $27.95 and almost immediately became absorbed by the bewildering tale by Sara Gay Forden, a former Milan bureau chief for Women’s Wear Daily and editor of L’Una magazine — who must have spent ages researching the manifold sensational events of the famed fashion family.

Indeed, the bibliography runs to 15 pages.

The Gucci family grew from humble beginnings in 1921 as a leather-goods shop in Florence set up by papa Gucci Gucci and it wasn’t long before his sons Aldo and Rodolfo persuaded him to open shops in New York where their handbags and shoes became the ‘must haves’ among the fashion-conscious.

By the 1970s, the name Gucci had come to symbolise status on three continents.

Gucci stores opened all over the US, London, Japan and soon other accessories arrived wearing the double G brand: scarves and watches among them.

Profits were huge, followed by the acquisition of fabulous real estate, penthouses, showrooms and boutiques.

But every division in each country was run by sons, brothers and nephews of the Gucci family and — surprise, surprise — family in-fighting ensued.

Maurizio pulled off a board meeting masterstroke to become the head honcho, but despite his charisma — he was no businessman.

Sara Gay Forden’s writing is way above what I expected, a captivating tale of the ups and downs of a bizarre family with sensational happenings — but it’s all factual.

Maurizio was extravagant and apart from luxurious properties in various parts of the world, bought and refitted the Creole, a magnificent 63m super yacht.

It had formerly been owned by Greek shipping magnate Stavros Niarchos and two women had committed suicide aboard, and it came complete with evil spirits.

His wife, Patrizia, got an exorcist to despatch the spirits and that’s but one of the countless non-fashion occurrences that plagued the Guccis.

There was also a hitman who cut short Maurizio’s charmed life, a dedicated police officer, many lawyers, financiers, fashion designers, locks on some properties being changed, a loyal chauffeur and a lot more — all woven into a riveting story of the House of Gucci.

It has also inspired acclaimed US film maker Ridley Scott to produce a movie, starring Adam Driver as Maurizio, Al Pacino as Aldo and Lady Gaga as Patrizia Gucci.

It should screen this year.

But the book, published by HarperCollins, will always be better than the film.