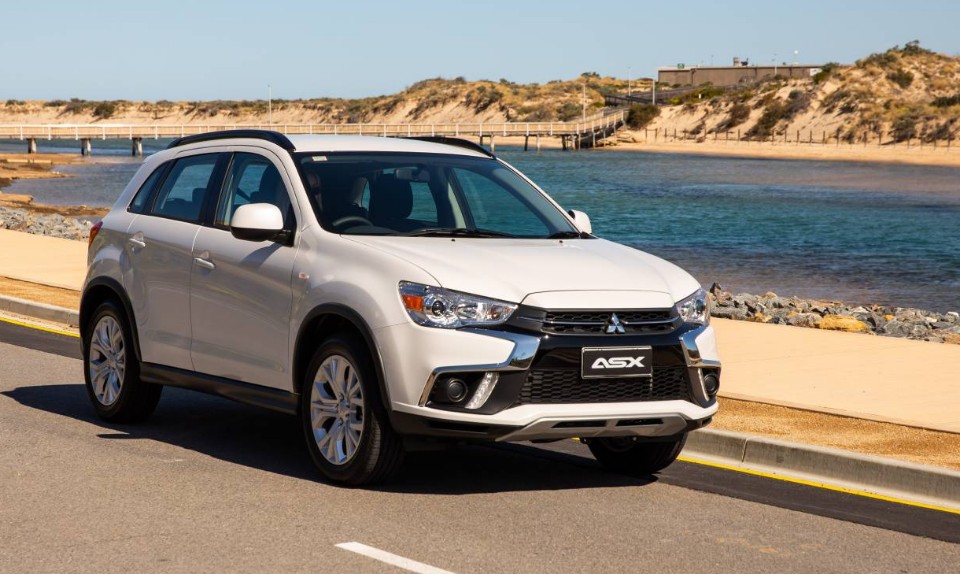 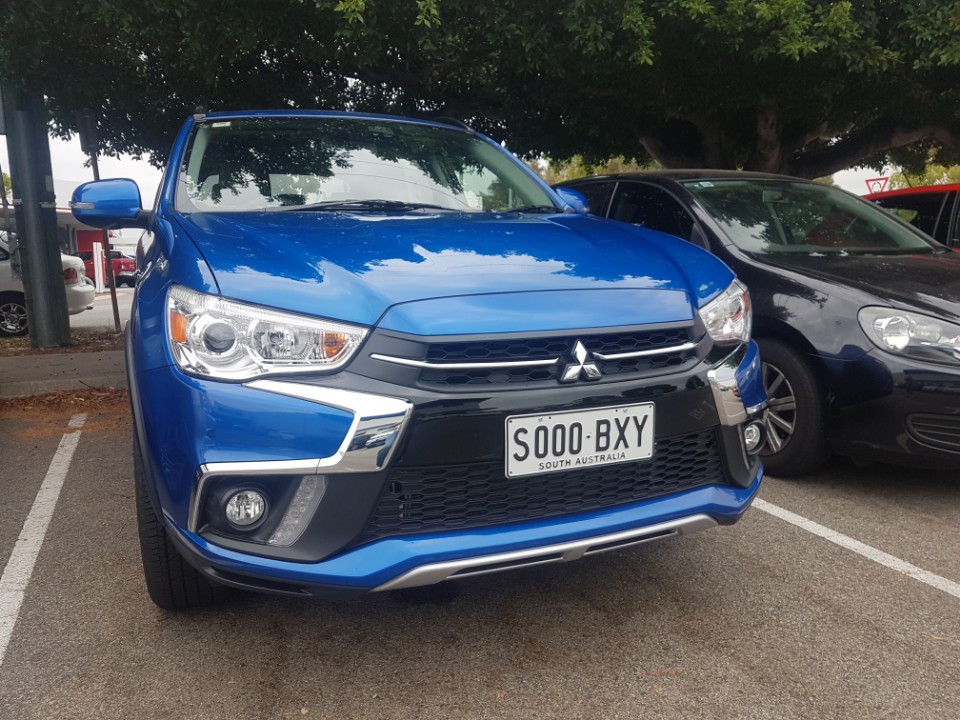 A SQUARE box is regarded as the most efficient use of space, and I thought Mitsubishi wanted to emphasise that in its latest ASX.

Blind Harry could figure there wasn’t enough space for an O in BXY, but the message was clear: It’s boxy, alright, therefore space-efficient. But it’s really no boxier than any other SUV, indeed, it’s one of the best looking of its kind.

Turns out the plate wasn’t personalised. It was registered in South Australia and was intended to be an S, followed by three zeroes. (I think.)

The super-popular and class-leading ASX claims more space inside than most of its small SUV rivals and continues to top the sales charts, despite not having changed a great deal through the years. 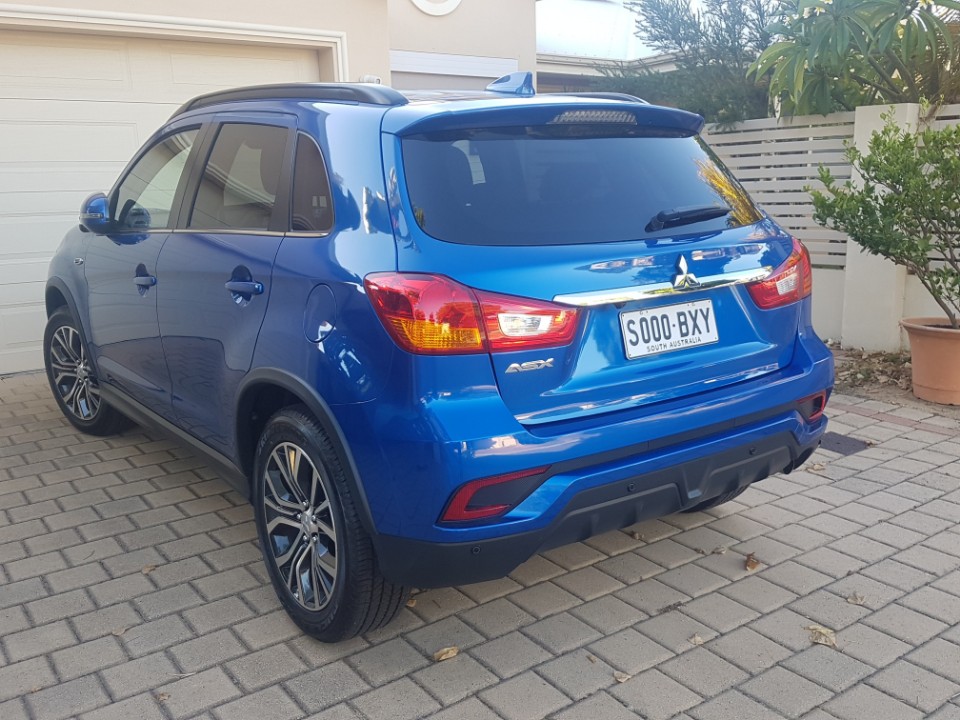 The ASX comes in a five-model range with prices starting at $23,490 for the ES with a 5-speed manual transmission.

All models have a 2.0-litre four-cylinder non-turbo petrol motor producing 110kW and 197Nm, and all are front-wheel drive.

You can have it with CVT automatic for $2000 extra and another $1500 adds ADAS, which is easier to say than Advanced Driver Assistance System.

Next up is the $27,990 LS model, the one we’re having a look at here, which has built-in ADAS as well as upmarket interior trim, a two-tone finish for its alloys, more chrome, fog lights, climate control, privacy glass and proximity key with push-button start.

Then there’s the Exceed and for its asking price of $30,990, buyers get a heated and powered driver’s seat, leather trim, panoramic roof, LED ambient lighting, chrome exhaust tip and two more speakers.

The leather-trimmed steering wheel is reach and rake adjustable and has buttons for cruise control, the audio system and smartphone.

There’s adequate seating for five adults and better than expected cargo space of 393 litres, which can be boosted to 1193 with the back seats folded flat.

There’s good legroom too, with a lot of foot space under the front seats.

Mind you, the back seat will only hold two people if they are of the increasingly common super-rotund size. 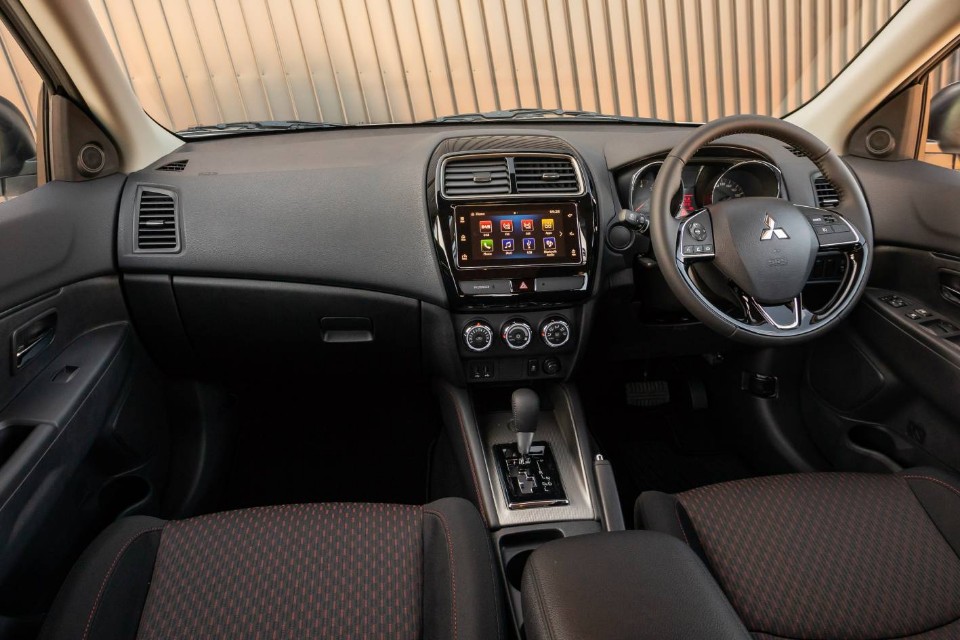 The car drives well, with average acceleration — 10.5 seconds to 100km/h — easy cruising and its Mac strut front and multi-link rear suspension give it very good comfort and decent handling.

It has a tight turning circle and elevated seating, making it easy to squeeze into small spaces.

Official average fuel consumption is 7.6L/100km but we recorded 8.1 in the real world, which we were quite happy with.

Overall, it’s a very good balance of performance, economy, comfort and space, and its position at the top of the small SUV segment proves it’s exactly what most buyers want.

It’s been the case for a few years, and logic says if it ain’t broke, don’t fix it.

So it simply adds a few of the latest bits of bling and tech but retains the well-proven drivetrain, and keeps the price right 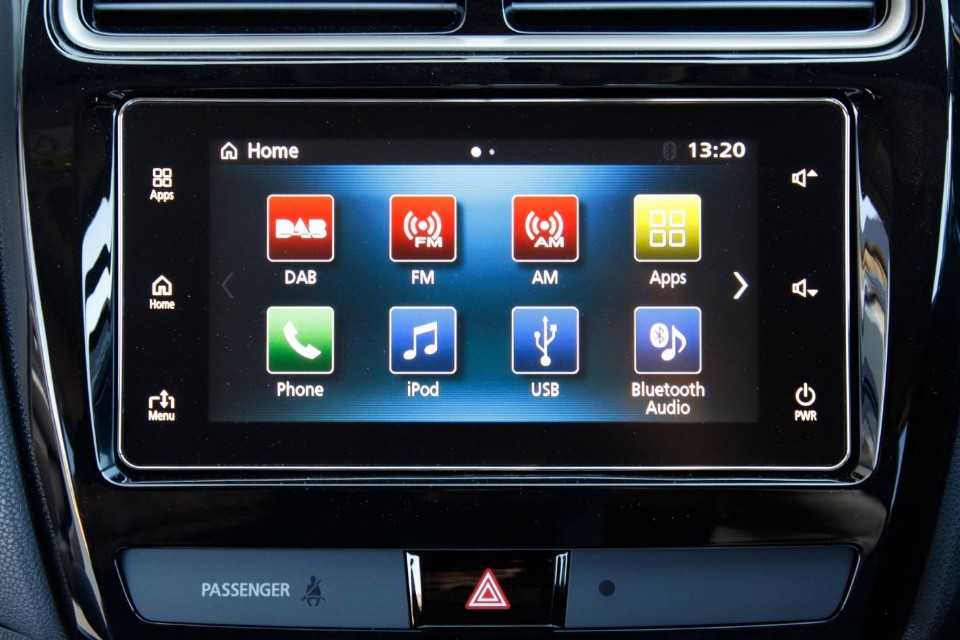 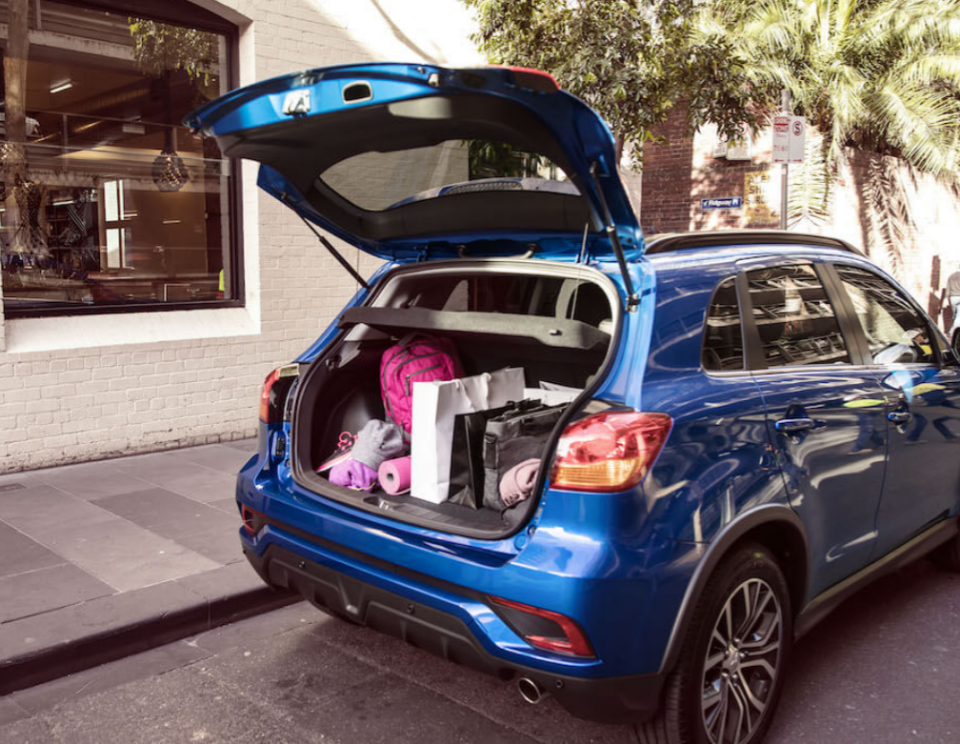 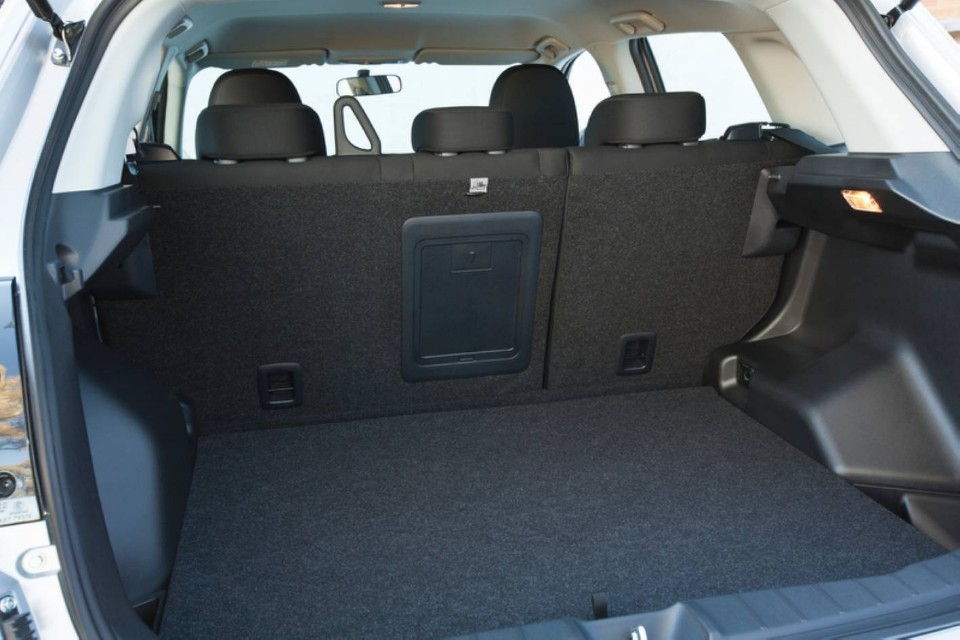