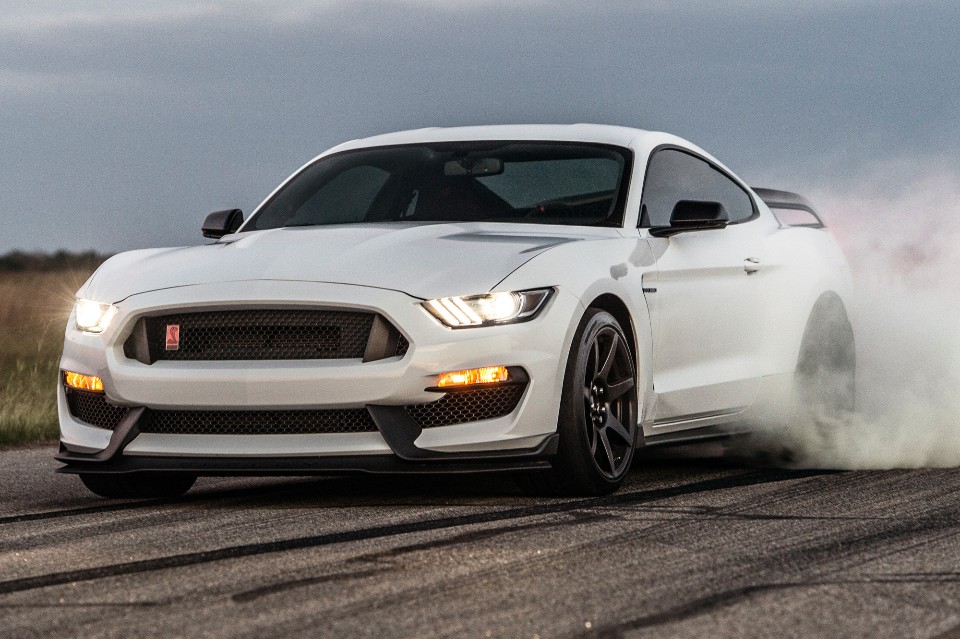 HENNESSEY Performance has quite a reputation in the US as a tuning house to be reckoned with and its latest creation is a Mustang with more wild ponies under its bonnet than John Wayne ever saw.

It’s a twin-turbo kit that lifts the 387kW in a standard 5.2-litre ‘Stang to a mind-blowing 735kW, or virtually double the power. 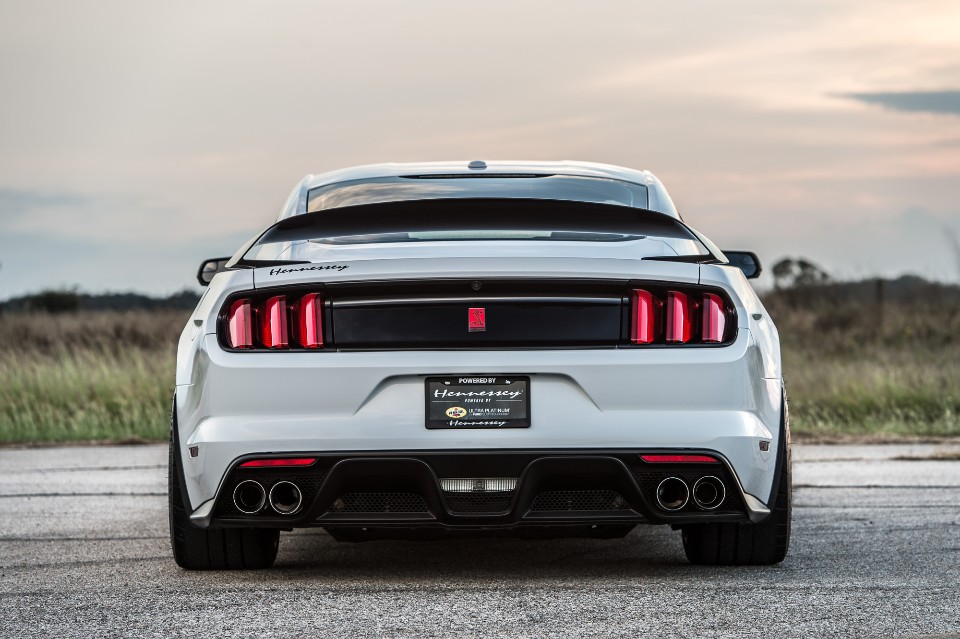 But apart from inviting a handful of US motoring writers to watch the HPE1000 bellow down a runway in Texas and to let them take a peek at the two huge hairdryers and see the two howitzer-caliber exhaust pipes, he revealed no more.

And there must be a lot more to it, but you’d have to buy a kit to find out.

He also makes kits for various other brands, including Corvette, McLaren (yes!), Dodge, Jaguar, Jeep, Lamborghini and there’s even a Cadillac Escalade – a big 2800kg wagon – that has the edge on hotties like Nissan’s GT-R.

Hennessey claims to have been born with a passion for speed and fast, fun cars.

His early racing successes, driving a modified Mitsubishi 3000GT, convinced him that he could turn this passion for racing into a successful business venture.

He started modifying imports out of his garage in 1991, but that soon morphed into building 1000-horsepower twin-turbo Dodge Vipers that gained international recognition.

CHECKOUT: Most powerful Mustang ever

CHECKOUT: An electric Mustang . . . who would have thought