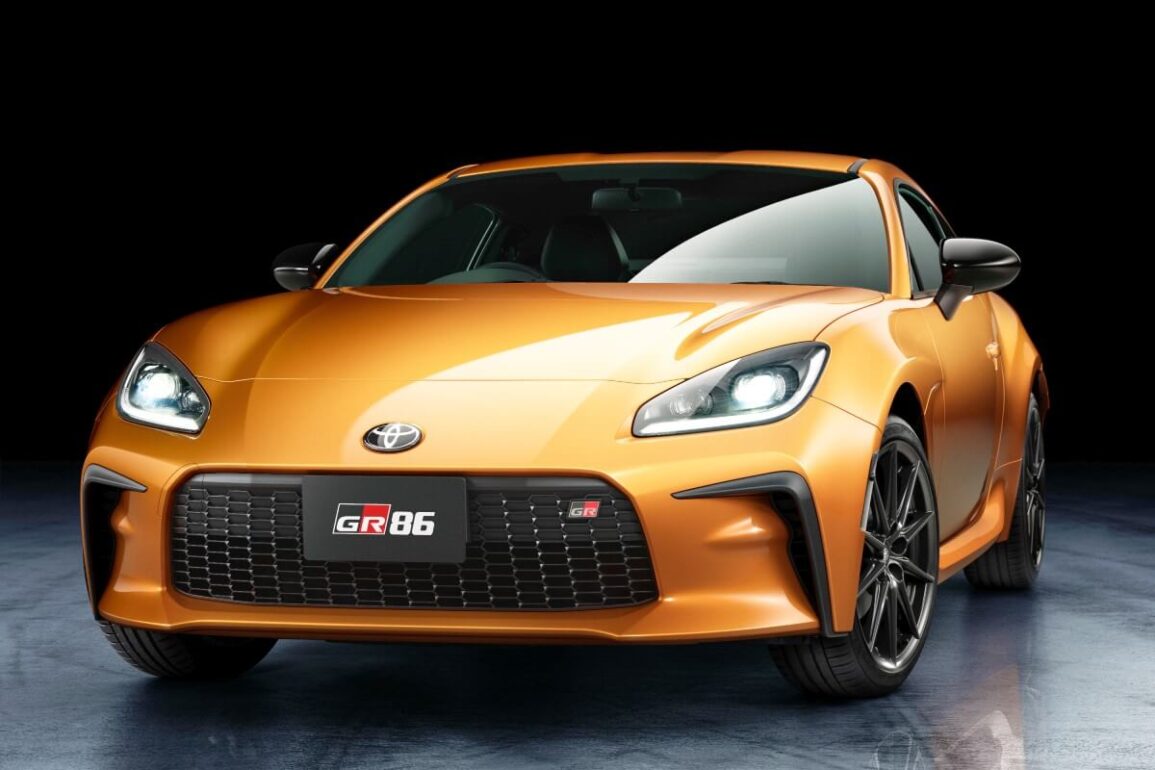 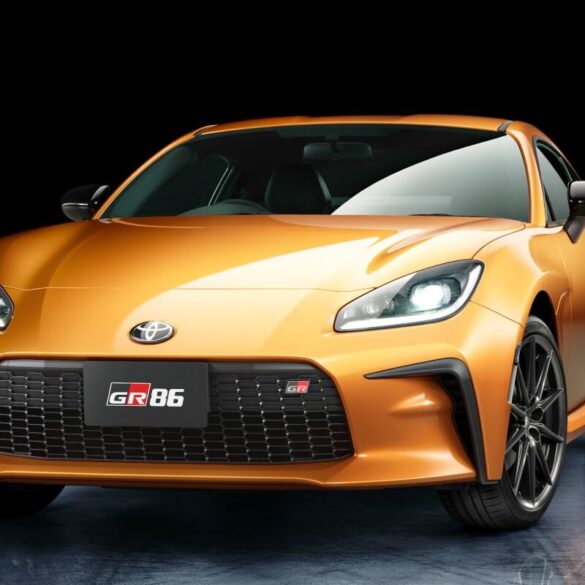 Toyota is marking 10 years of the 86 sports car in Australia with the release of a special-edition GR86 10th Anniversary Edition.

Just 86 examples will be available for Australia, with the first of the Anniversary Editions to arrive soon after the new-generation GR86 sports car is launched locally in September.

The special-edition GR86 will be easily identified by a new orange paintjob, matched inside with a two-tone black and orange cabin theme.

The shoulderpads of the driver and passenger door trims will also be embossed with 10th Anniversary embroidery.

Members of the Toyota Gazoo Racing Club will be given priority access for ordering the 10th Anniversary Edition.

They can register their interest to be kept up to date with information regarding the process.

The new-generation GR86 promises a raft of dynamic improvements including a more powerful 2.4-litre engine, optimised handling characteristics and a driver-focused cockpit.

More details will be revealed closer to launch in September.

“Ten years ago, we launched the original Toyota 86 in Australia, creating a following for those wanting a sports car that blends reliable performance and great value,” he said.

“With the new generation GR86 just around the corner, what better way to commemorate a decade of our exciting coupe than with this special 10th Anniversary model.”

Tiny Cabin designed for the wet

Toyota 86 has revitalised the brand’s performance credentials and set the scene for the introduction of the Toyota Gazoo Racing brand with nearly 22,000 86s finding their way into the driveways of Australian motoring enthusiasts.

CHECKOUT: GR Corolla — Toyota takes out the back seat