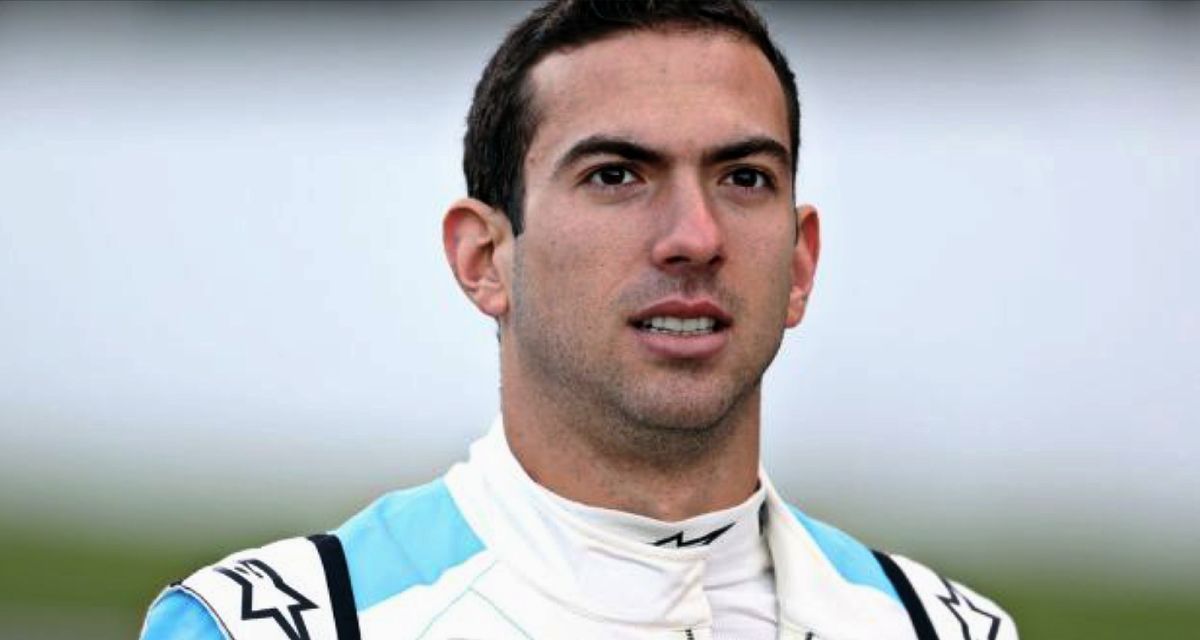 THE reason Max Verstappen won the 2021 World Formula 1 Drivers Championship is all due to tailender Nicholas Latifi.

Latifi crashed out of the race at the Yas Marina Circuit on the 53rd lap of the 58-lap race and it resulted in the deployment of the Safety Car.

That, in turn, led to the contentious finale that resulted in Red Bull’s Max Verstappen snatching the win and title at the expense of Lewis Hamilton, who had led for most of the race and seemed certain of another win.

It caused many people to question the action of race director Michael Masi, but now it is Latifi, who has raced for Williams since 2020, who has become the target of a torrent of abuse — including death threats.

The Canadian driver has now addressed the issue head-on, calling out the abuse that was hurled both at him and his family.

“I’ve been trying to figure out the best way to go about handling this,” he said on Twitter.

“Do I ignore it and carry on? Or do I address it and tackle the bigger issue that is sadly a reality when you use social media, which has become a channel to attack somebody with messages of hate, abuse and threats of violence.”

Latifi said he knew “how things were likely to play out on social media” and described the abuse as “not really a surprise to me as it’s the stark reality of the world we live in.

“As we’ve seen time and time again, across all different sports, it only takes one incident at the wrong time to have things completely blown out of proportion and bring out the worst in people who are so-called ‘fans’ of the sport.

“What shocked me was the extreme tone of the hate, abuse, and even the death threats I received.”

“There was only one group of people I needed to apologise to for the DNF — my team — and I did that right afterwards.”

Latifi was in 16th and last place still running at Yas Marina when he crashed while pursuing Haas rival Mick Schumacher.

“People will have their opinions, and that’s fine,” he said.

“Having a thick skin is a huge part of being an athlete, especially when you are constantly in a position to be scrutinised.

“But many of the comments I received last week crossed the line into something far more extreme.

“It concerns me how somebody else might react if this same level of abuse was ever directed at them.

“No one should let the activities of a vocal minority dictate who they are.

“Sport is by its very nature competitive – but it should bring people together, not drive them apart,” he said.

“As we look forward to the New Year, I truly hope my experiences after the Abu Dhabi Grand Prix help reinforce that message, and my New Year’s resolution is to look at ways I can support that process.

“Just be kind everyone.”

Latifi’s stance was supported by other prominent figures within Formula 1, including his Williams team, which wholeheartedly agreed with his words.

“Huge respect to you for speaking up,” posted outgoing team-mate George Russell.

“There’s no place for this kind of hatred in our world.”

“Stay strong,” posted Mercedes’ Formula 1 team. “We stand with you in the fight against online hate and abuse.

“We stand with you, Nicholas,” posted Red Bull Racing. “There is simply no place for this hatred and we utterly condemn it.

“There is never a place for the abuse directed at Nicholas after the Abu Dhabi GP,” said McLaren. “He and anyone else suffering from this scourge has our support.”

“There is no place for hatred, abuse or threats in this sport,” posted Alfa Romeo. “We stand with you.”

CHECKOUT: Academy award-winning Oscar a star in the making