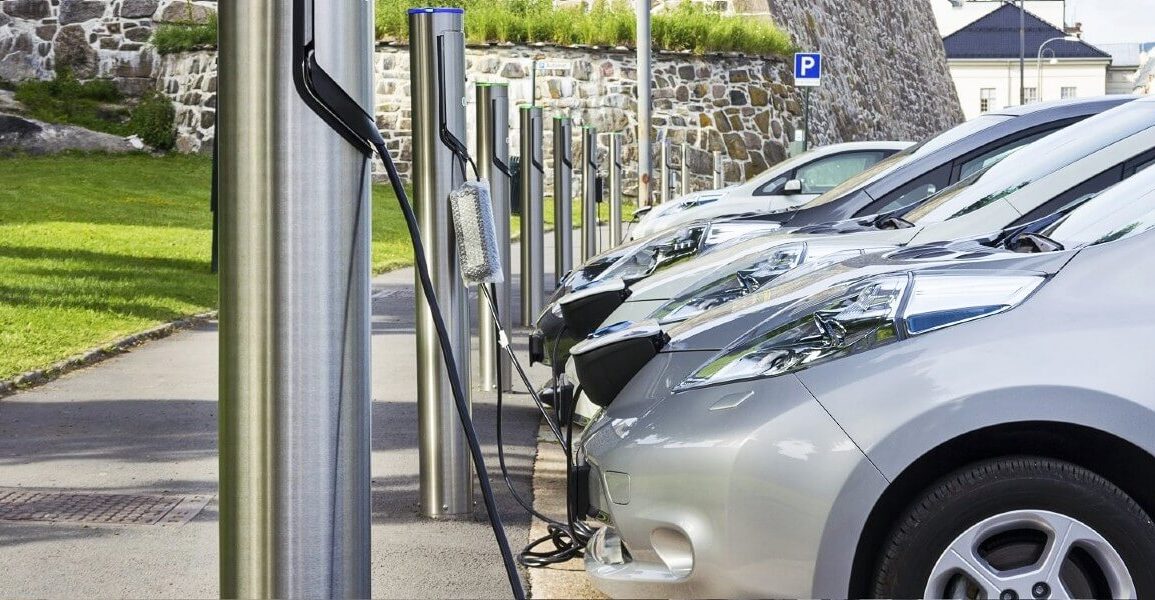 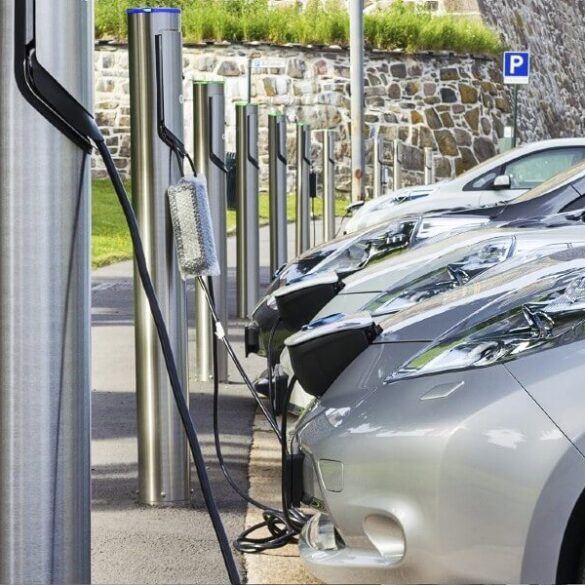 You could be forgiven for thinking climate change was no longer an issue, given its lack of airplay in the lead up to the Federal election.

Global warming seems to have taken a back seat to bread and butter issues such as health and the spiralling cost of living as the promises come thick and fast.

At the launch of Labor’s campaign in Western Australia, however, electric vehicles got a look-in with the promise of more funding  to supercharge the transition to ’emissions-free’ electric vehicles.

Labor has pledged to double the Commonwealth’s $250 million Future Fuels Fund and to establish a new Driving the Nation Fund that will accelerate the uptake of electric vehicles.

Labor’s Anthony Albanese told the launch that the party will close the gaps in Australia’s electric vehicle charging infrastructure.

“That means you’ll be able to drive an electric vehicle across the country – Adelaide to Perth, Brisbane to Mount Isa,” he said.

The announcement has been welcomed by the Electric Vehicle Council (EVC), which it says would help every Australian embrace the benefits of electric vehicles.

Labor has committed to encouraging cheaper, cleaner transport by establishing a new Driving the Nation Fund, and by building a National Electric Vehicle Charging Network.

Labor’s $40 million investment in the EV Charging Network, with charging stations at an average interval of 150km on major roads, would be matched by the NRMA, and involve partnerships with State, Territory and local Governments.

Up to $80 million will also be spent on a national hydrogen highway refuelling network.

EVC chief executive Behyad Jafari said the proposed investment would send a potent signal to consumers and the EV industry.

“Under Labor’s commitment you could be certain that no matter where you live or where you’re going you could get there in an EV,” Mr Jafari said.

“We know range anxiety remains a major impediment to Australians purchasing EVs. Although much of this anxiety is misplaced, building a modern network of charging infrastructure would send a strong signal that there’s nothing to fear.

“City drivers are flocking to EVs because the benefits are so clear and obvious. For regional drivers hesitancy is stronger, but that’s why it’s excellent to see the NRMA committing to partnering with the federal government to roll out regional charging infrastructure and make EVs an option for all Australians.

“Despite some very unfortunate fear mongering and a general lack of ambition at the federal level in recent years, Australians are now wide awake to the myriad benefits of EVs.

“If they can see the Australian Government is in behind this shift we will see a rapid acceleration of progress.

“The EVC congratulates the alternate government on this important commitment to Australia’s transport future.” 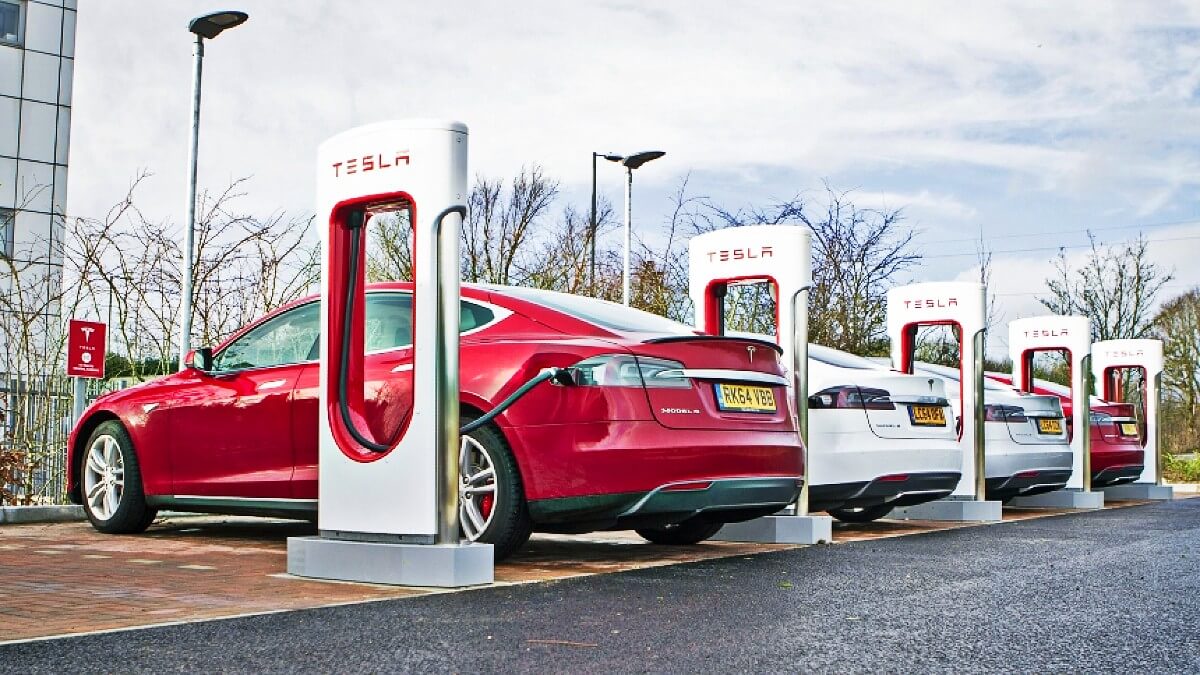 CHECKOUT: Made for China — Welcome to the Urbansphere