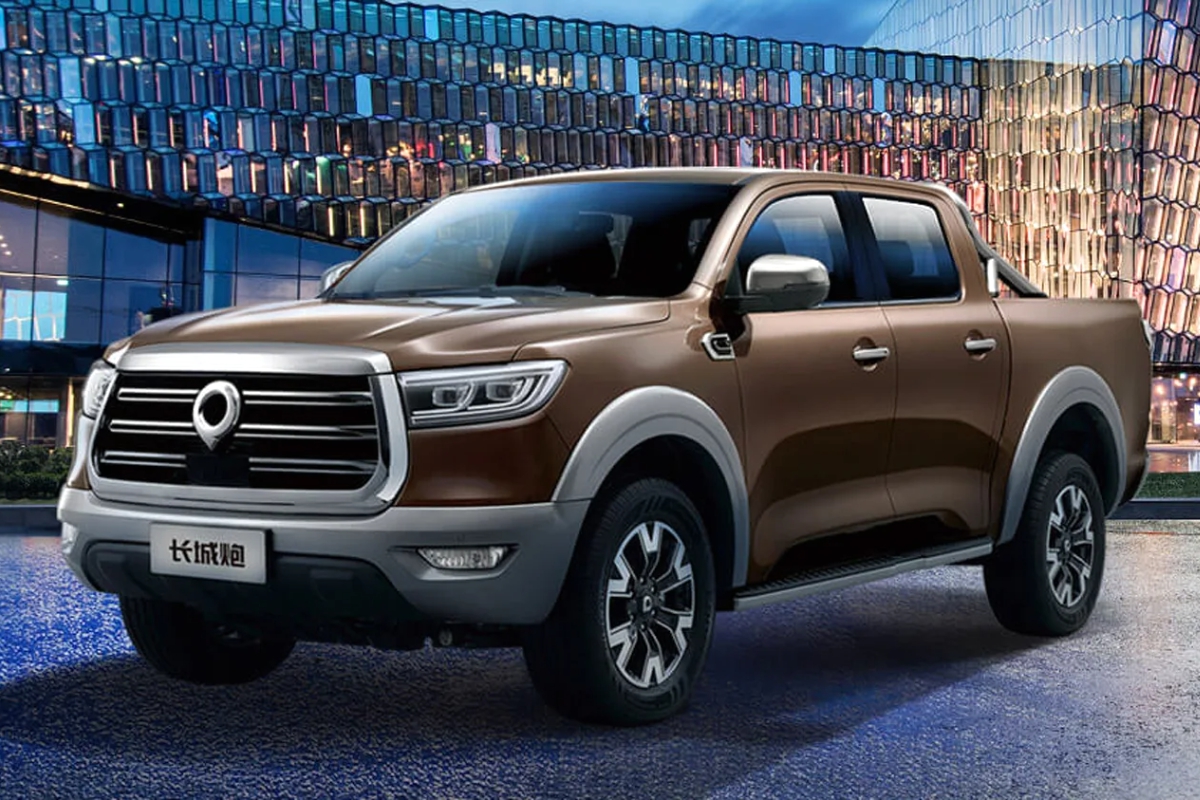 Just what we need, another ute — but it’s a Great one

Home
Launch mode
Just what we need, another ute — but it’s a Great one

Great Wall (remember them) is about to fire another salvo in the fight for the hearts and minds of the Aussie motoring public with the launch of the Cannon 4×4 dual cab utility.

It was Great Wall that started the Chinese onslaught on the Australian automotive market back in 2009 with the launch of the first Great Wall V240 ute.

Then it was no more after it failed to meet Victorian safety standards and that meant the rest of Australia too.

The ute finally returned in 2016 renamed the Steed, but has largely failed to fire imaginations the way the first model did — it had many more competitors too.

Fast forward and the Steed has now morphed into the Cannon and will be launched here before the end of the year, the company confirmed this week.

The all-new GWM Ute Cannon, Cannon-L and Cannon-X are coming to a dealership near you soon.

As utes, particularly 4×4 sports utes now make up a large chunk of the market, it bodes well for the company if it can come up with the goods.

Cannon shares a platform with the Haval H9 and will be offered as a dual-cab only, with all the trimmings.

Completely new from the ground-up, Great Wall says the Ute brings significant improvements across a number of key areas including safety, design, connectivity, capability and comfort and is expected to be a key driver in volume and brand growth in the coming years.

The pictures show a large touchscreen too and we may even receive satellite navigation, but the Chinese don’t have much of a track record when it comes to satnav.

At launch the lineup will consist of three 4×4 Dual Cab grades – the range-opening Cannon, mid-spec Cannon-L and range-topping Cannon-X.

Exact features and specifications are yet to be fully disclosed but buyers can expect a high level of standard specification combined with compelling value.

Koleos back in black (and white)

Targeting market leaders the Toyota Hilux and Ford Ranger, it even looks a bit like both.

Steed is powered by a 110kW 2.0-lite turbo diesel or 100kW 2.4-litre four cylinder petrol engine, both with manual transmissions.

No word on new powertrain options, but there’s already been strong interest from prospective customers, with some dealers taking deposits in anticipation.

The current Steed is in runout, priced from $19,990 driveaway.

CHECKOUT: Great Wall takes the fight up to Ford