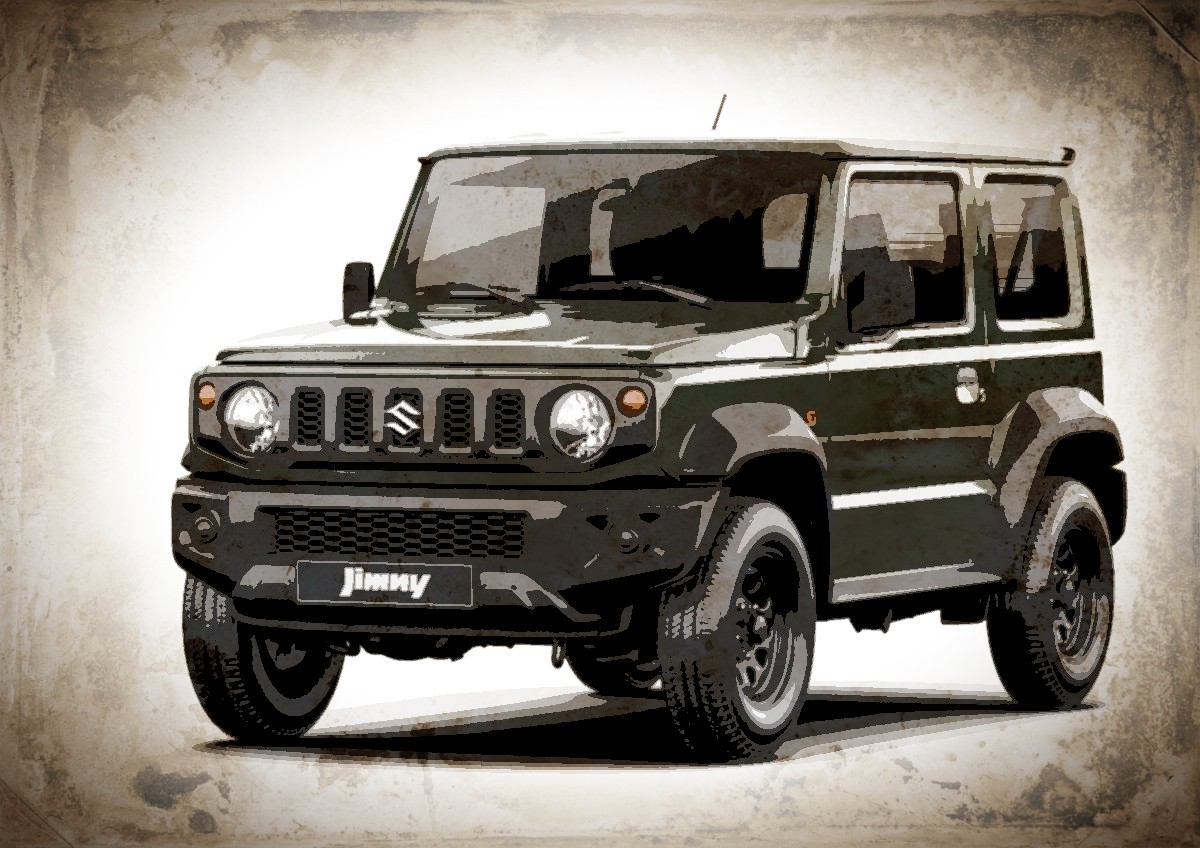 Suzuki is introducing a stripper version of its iconic Jimny offroader.

The alloys have come off and the infotainment system has been replaced by a no frills CD/radio.

It’s also got plastic-backed mirrors, the LED headlights have been replaced by mundane halogen units, not to mention the fact it comes only as a manual.

The 1.5-litre four cylinder engine remains the same, however, with 75kW of power and 130Nm of torque.

But Suzuki is excited because it will probably be able to sell a few of them, especially to the off road fraternity who don’t mind sacrificing a few luxuries in the name of adventure.

The current model, launched here in 2019, is the biggest selling model in the range.

Until now it has been available only as the one fully equipped model, priced from $25,990 — with a choice of auto or manual.

Suzuki’s general manager, Michael Pachota, said “We’re giving people what they want – more Jimny’s! With demand continuously increasing for this model we are so pleased to be able to add another variant in the line-up and continue to grow our Jimny community with this incremental supply opportunity.”

“We will also maintain the fair allocation process based on customer orders with a queue system as we have done with the current Jimny in 2021, making sure the next order in the queue gets the next car to hit Australian soil, every time.”

New Jimny Lite is set to arrive in August, with recommended retail pricing to be revealed August 1,

A dedicated page on suzuki.com.au with more information on the Jimny Lite will go live on July 1.

Novel way to slow down traffic

CHECKOUT: Suzuki Jimny: Stuck in the middle (with you)