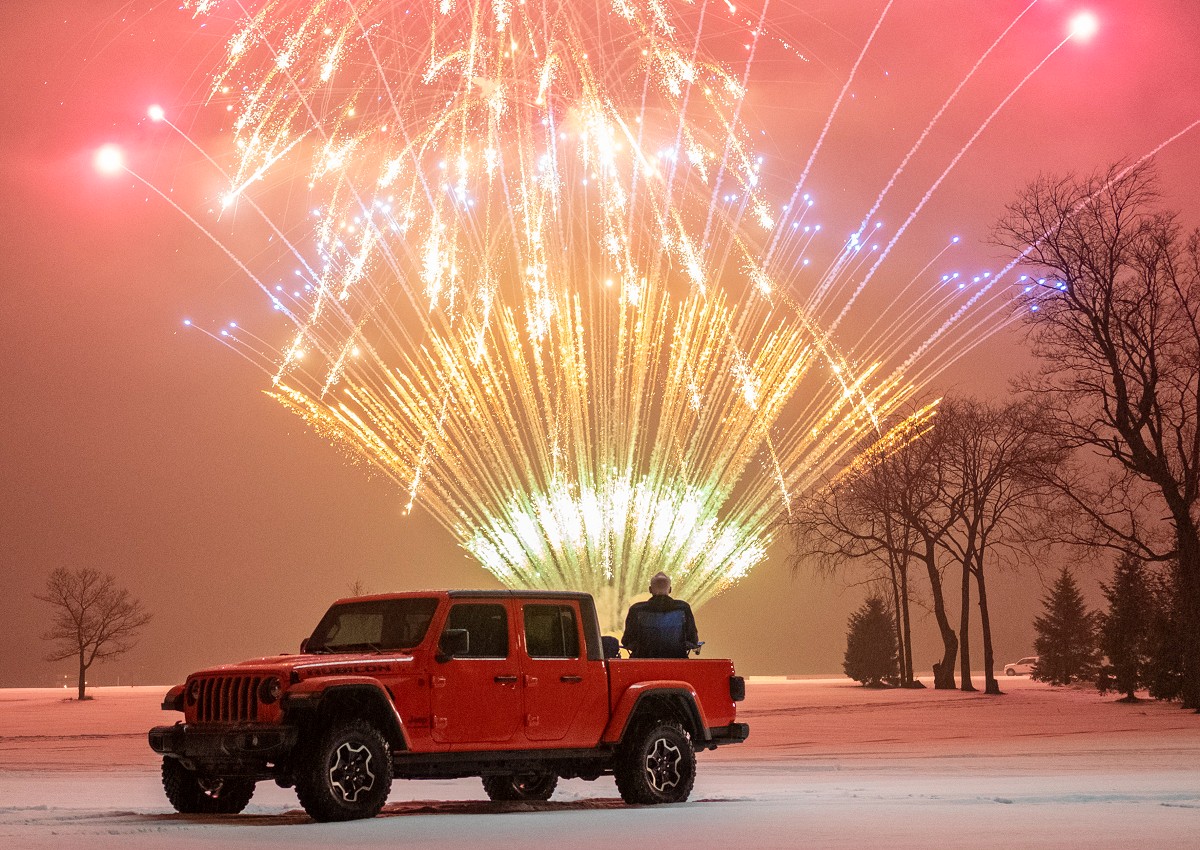 In fact, it’s been recognised as such for the 19th year in a row as part of the annual Brand Keys 50 Most Patriotic Brands survey.

Nearly 6000 Americans participated in the survey, aged from 16 to 65 years, balanced for gender and political affiliation, and drawn from the nine US Census Regions.

Consumers assessed 1172 brands in 131 categories to assess their response to a single solitary value – “patriotism.”

Brand Keys assessments have been independently validated, making them some of the most accurate brand measures possible.

The Jeep announcement was made in the lead up to the 4th of July celebrations which mark America’s  independence as a country.

“Independence Day is an appropriate time to acknowledge the history and value of patriotism, and those who have contributed to it,”  Brand Keys president, Robert Passikoff, said.

“Patriotism is one of the most powerful values a brand can own, and the Jeep brand has led the brand patriotism-parade since the Most Patriotic Brand in America survey was created.

“A brand like Jeep that can literally own a value as strong as patriotism is able to emotionally differentiate themselves from the competition and engage customers.

“The Jeep brand track record proves that, and we are proud to congratulate them again this year for their extraordinary accomplishment.”

Jeep can trace its heritage back to 1940 when he US military informed automakers that it was looking for a “light reconnaissance vehicle” to replace the Army’s motorcycle and modified Ford Model-T vehicles.

The Army invited 135 manufacturers to bid on production and developed a lengthy specification list for the vehicle, including a 600-lb. load capacity, wheelbase less than 75 inches, height less than 36 inches, smooth-running engine from 3 to 50 miles per hour, rectangular-shaped body, four-wheel drive with a two-speed transfer case, fold-down windshield, three bucket seats, blackout and driving lights and a gross vehicle weight below 1300 lbs.

The rest of course is history.

Interestingly, prior to 1940 the term “jeep” was US Army slang for new recruits or vehicles.

Ironically, however, the one model it no longer offers is the Jeep Patriot which was scrapped in 2017.