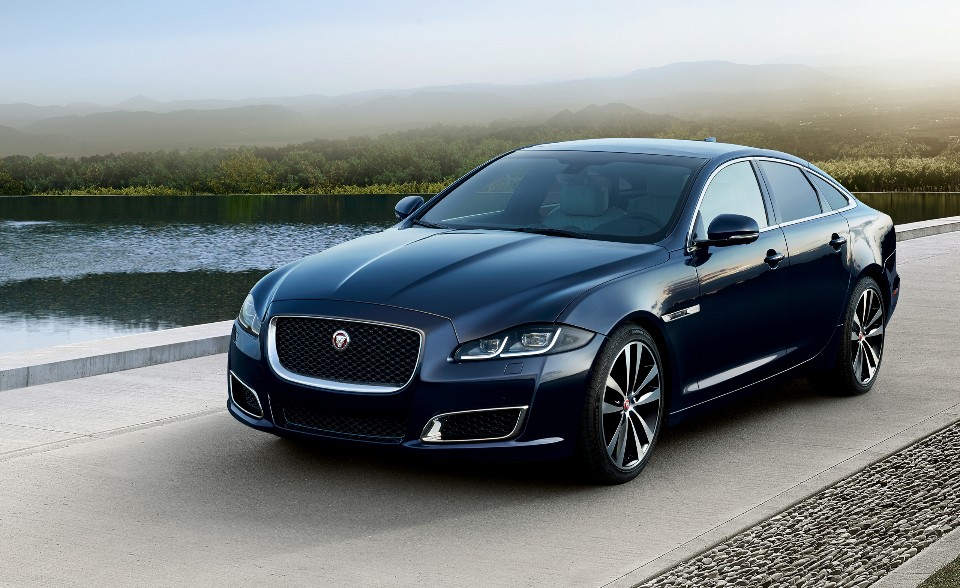 Jag is celebrating 50 years of its flagship luxury sedan with the introduction of the XJ50 anniversary edition.

Featuring exclusive interior and exterior design details and a choice of petrol or diesel engines, the XJ50 is a fitting tribute to Jaguar’s iconic saloon.

The XJ was launched in 1968 and has been the choice of celebrities, politicians and the British royal family for five decades.

Aside from its regular appearances at regal events and official appointments, the XJ has established a reputation as a serenely refined and comfortable luxury car.

To celebrate this landmark the XJ50 introduces a series of exclusive exterior design elements including unique front and rear badging, Autobiography style front and rear bumpers, a gloss black front grille and 20-inch alloys with a unique finish.

Inside, the soft grain diamond-quilted leather seats feature a headrest embossed with the Jaguar leaper.

An XJ50 intaglio features alongside the embossed XJ50 logo in the centre armrest and additional badging can be found on the illuminated treadplates.

These engines provide dynamic performance with 0-100km/h times of 5.9 seconds and 6.2 seconds respectively.

The XJ50 will be available in both standard and long-wheelbase form.

Jaguar is taking orders for the car now but they won’t start building them until late July/early August, with pricing to be released closer to launch.

CHECKOUT: Back from the dead: Jaguar D-Type reborn

CHECKOUT: Anyone who was anyone had an E-Type