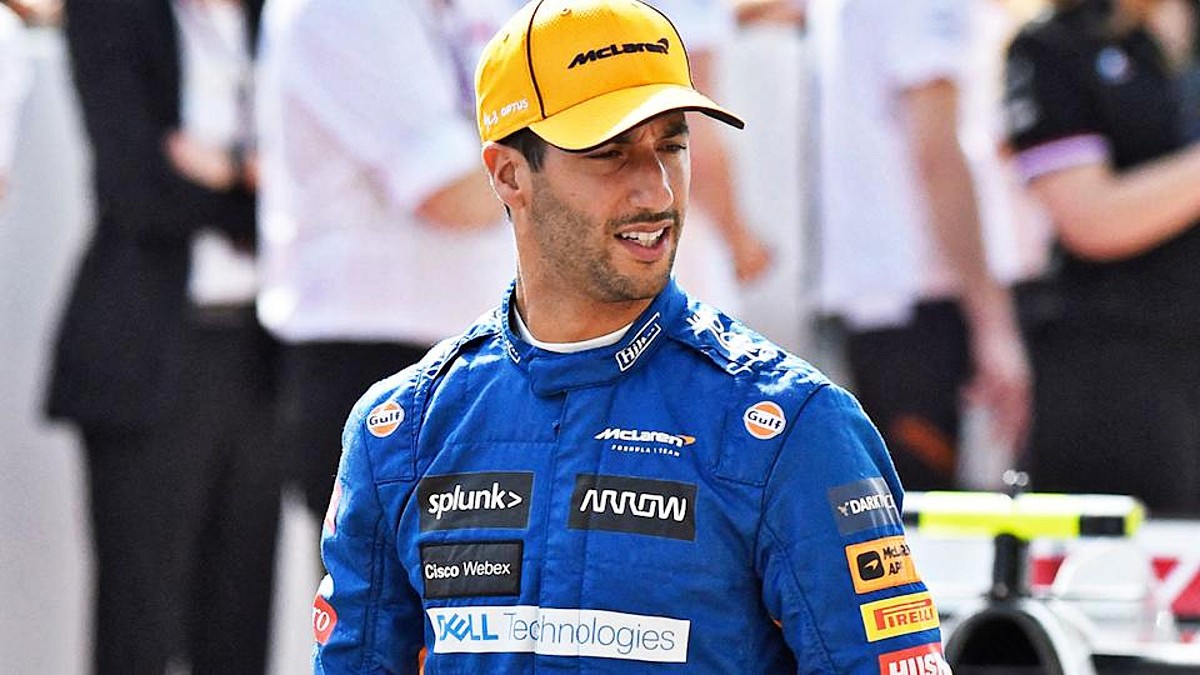 THE COVID-19 mess could benefit Australia later this year — if the Brazilian Formula 1 Grand Prix is cancelled due to the pandemic.

The race is scheduled for November 7, with the teams, drivers and cars all heading to Melbourne straight afterwards for the Australian Grand Prix — just a fortnight later.

Should that trend not be arrested and Australia stays free of the killer bug, Daniel Ricciardo has proposed a simple solution: run two grands prix at Melbourne’s Albert Park, each a week apart — and possibly one in the reverse direction.

The Australian Grand Prix traditionally opens the Formula 1 season in March, but the event was postponed due to the country’s strict travel restrictions.

Throughout the 2020 season, races were regularly rescheduled and abandoned to comply with the changing COVID landscape.

“Brazil currently is not in a good place with COVID,” Ricciardo said.

“For now, they’re kind of hoping by then things will settle down. But if it’s still as it is, then that race could potentially be in question.

“I’m sure there are some circuits that could fill some gaps if some are lost, so we’ll see.

“Maybe a double-header in Australia?

“If there is any quarantine (in Melbourne), to do a double-header would at least make the time worthwhile.

“All the drivers love going to Melbourne . . . if I called all the drivers right now and said, ‘Hey, what do you feel about spending two weeks in Australia?’ I’m pretty sure none of them are going to whinge and moan.”

Asked how the circuit could be altered to ensure the two races weren’t carbon copies of each other, Ricciardo suggested: Reverse, go the opposite way, both clockwise and anticlockwise.

Other circuits have held double headers, each with a different sponsor, so that would be no problem.

A new-look Albert Park circuit plan has already been unveiled, with the Australian Grand Prix Corporation aiming to change some features to present more overtaking opportunities.

The 31-year-old Perth driver is currently seventh on the 2021 ladder, with McLaren third in the Drivers’ Standings.

The Formula 1 season continues with the Portuguese Grand Prix on the windy Portimao circuit this Sunday, May 2.