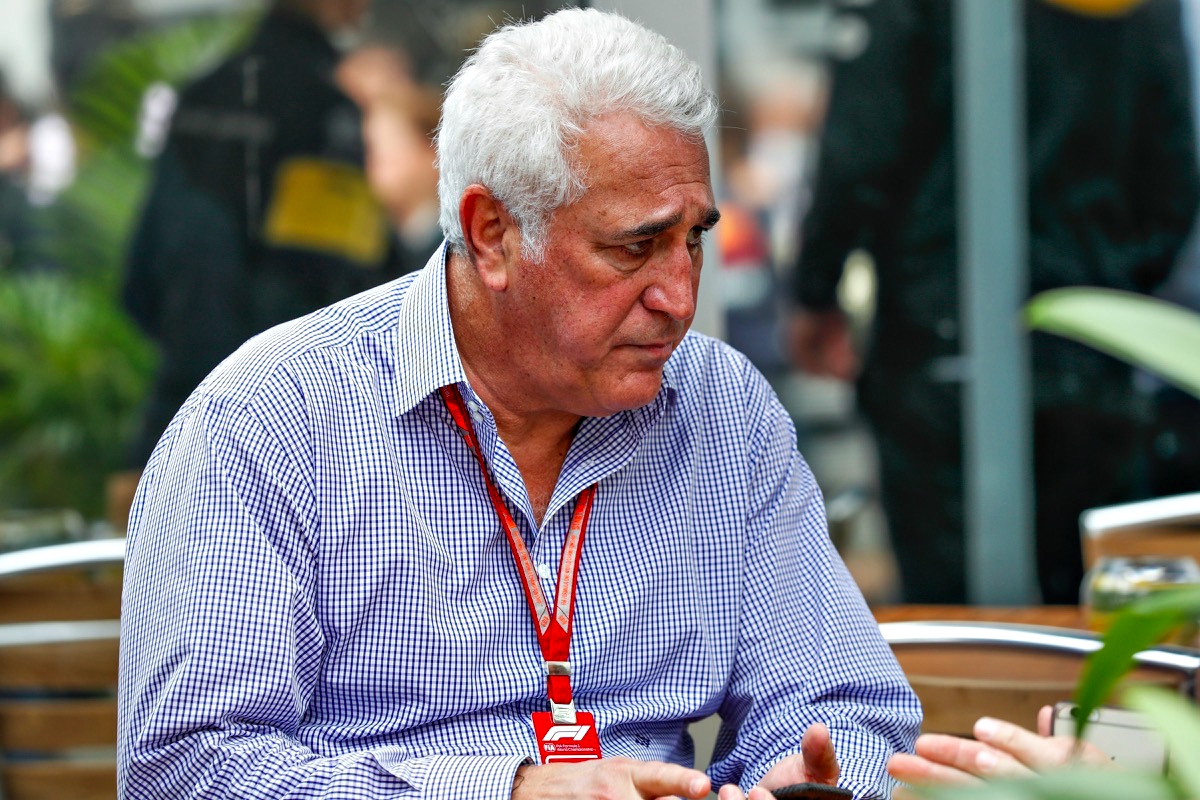 Looks like it, since he’s now making noise at Red Bull, in the hope they’ll take on the popular Mexican as a replacement for Alex Albon in 2021.

Perez’s victory in Bahrain made him the first Mexican race winner in 50 years, but his ability behind the wheel has never been doubted.

He could have won many more races had he been in one of the front-running teams.

Racing Point has now become one of them and it seems ironic that he will be given the boot after next weekend’s Abu Dhabi season-ender.

Why would he get rid of such a rare talent in favour of Vettel, widely seen as a ‘has been’ who has cost Ferrari a tonne of money this year — in return for next to nothing in performance?

“Checo (Perez) has been a fantastic asset and he’s been an asset for this team a long time before I’ve arrived,” Stroll senior told Sky Sports television.

Stroll renamed the team after rescuing Force India from administration in 2018.

“He most definitely proves every weekend that he deserves to be in a car next year and I hope he’s in that Red Bull next year.”

The Silverstone-based team’s other driver is Lance Stroll, 22-year-old son of the owner, who finished third at Sakhir on Sunday.

Perez has had two podium finishes in the last three races and stands fourth in the world championship.

But after Abu Dhabi, he does not have a drive scheduled with any Formula 1 team.

His only chance of continuing next year is with Red Bull — if they decide to demote Albon.

The Thai racer has struggled to get within cooee of teammate Max Verstappen, who has already complained that he needs someone within a second or so of his time to ensure the team gets decent points.

Red Bull management also indicated they need two drivers who are much closer in performance, if they are to seriously challenge Mercedes in 2021.

They had earlier demoted Verstappen’s teammate Pierre Gasly back to Toro Rosso (now Alpha Tauri) to take on Albon, but Albon hasn’t done much better.

Gasly, meanwhile, has shone for Alpha Tauri, even scoring a Formula 1 win for them this year, and he won’t be going back to Red Bull, having already been retained by Alpha Tauri for 2021.

“He absolutely deserves to be in Formula 1,” he said.

“He definitely deserves a place on the grid.”

And then there’s Nico Hulkenberg and Romain Grosjean, two more greats who at this stage do not have drives for next year.

And if Albon gets the DCM (don’t come Monday) from Red Bull, where will he go?

Maybe into Formula E, which has a big field peppered with former Formula 1 drivers.

Formula 1 is a crazy world, often popping up with some bizarre driver changes.

But the Racing Point swap from Perez to Vettel must be one of the silliest moves in a long time.