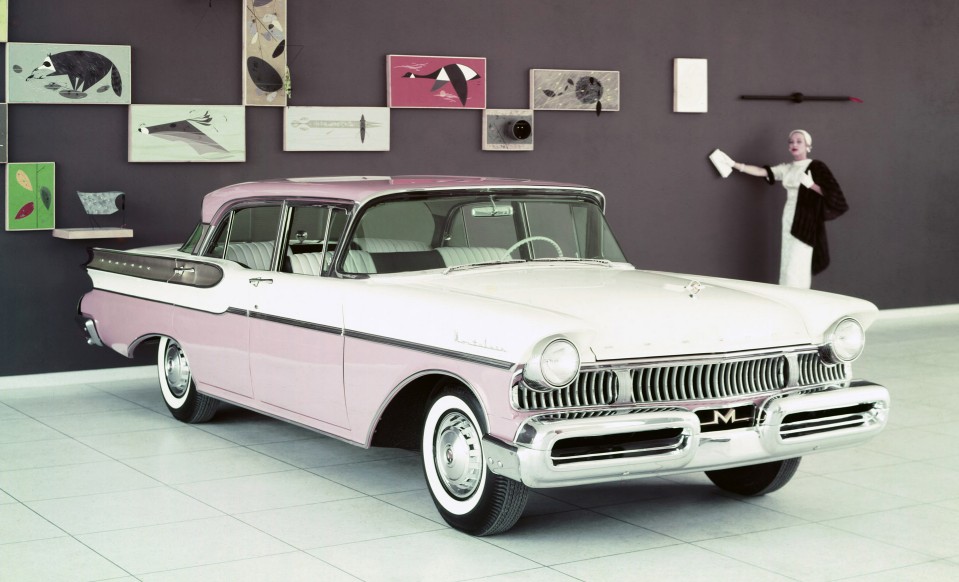 Don studied engineering at University but decided to enlist in the US Air Force during WWII where he flew fighter planes in combat missions.

He also liked to draw cars.

When the war finished he began selling insurance.

A relative saw some of his car sketches and suggested that his career should be in that area.

In 1946 he was given an intern role at GM styling and began work in the Buick studio.

He transferred to the Cadillac studio in 1947.

He also worked on Philco industrial product designs, including TVs.

While working in one of the Mustang design teams he became very friendly with Ford boss Lee Iacocca.

It was Iacocca who put Don in charge of Ghia, after Ford bought it in 1968, and he ran the Italian coachbuilder from Detroit jetting back and forth very frequently.

It was during this time that Don became involved in another of Iacocca’s projects, the front-wheel drive garageable van called the Mini Max.

But Henry Ford II did not like the idea and the project was shelved.

When Iacocca was fired by Henry Ford II and went to Chrysler, De La Rossa, then aged 55, decided to retire and went to live in Florida.

But his career was far from over.

Iacocca convinced him to work with him at Chrysler, as the vice president of design, a role he held from 1979 to 1985.

It was at Chrysler that Iacocca decided to revive the Mini-Max project, and with styling by De La Rossa, the minivan was developed.

In 1985 Don relinquished the Design VP role and became full time head of Chrysler Pacifica, a creative design and engineering studio in California.