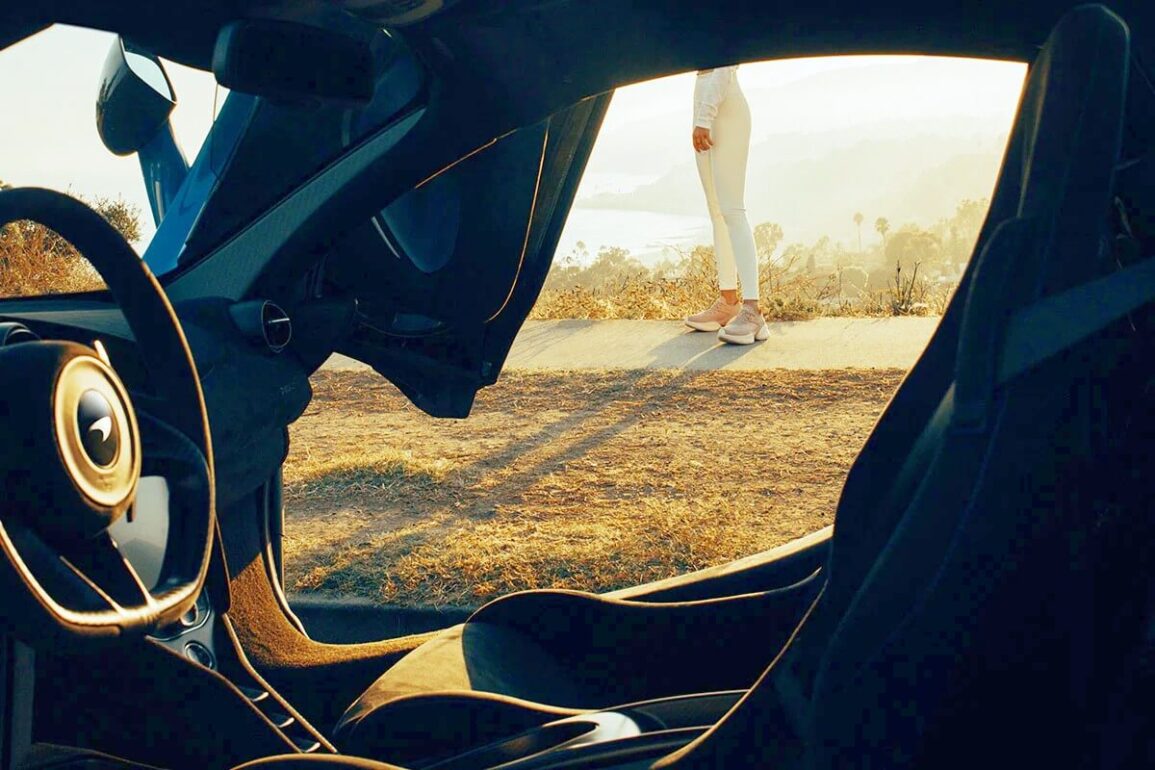 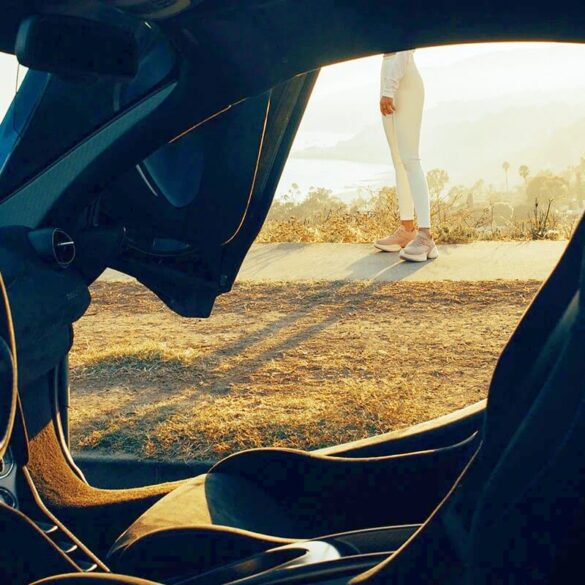 Home
Wheel life
If the McLaren fits, wear it

IF you already have a McLaren, you might also want to invest in a pair of the just-announced ‘breathtaking APL sports shoes, complete with Load ‘n Launch technology.’

McLaren already has links with Pirelli, Richard Mille, Dell, Gulf and Dutch paint group AkzoNobel, and a few more, and the shoes, said to be inspired by McLaren’s hypercars, ‘represent the pinnacle of luxury and performance.’

The first offering is the limited-edition APL/McLaren HySpeed, ‘a breathtaking new silhouette designed as an all-purpose performance running trainer.

The Hyspeed must be quite a shoe, since it employs APL’s patented Load ‘N Launch technology, designed to ‘instantly increase vertical leap.’

This one-of-a-kind footwear collaboration has resulted in an entirely new silhouette being developed.

The missive from the makers says: the APL/McLaren HySpeed, an all-purpose performance running trainer in five bespoke ‘colourways’, directly influenced by McLaren’s supercars.

It features a three-piece segmented midsole with APL FutureFoam pods in the front and rear that are connected by a lightweight carbon fibre plate topped by a nitrogen-infused midsole compound engineered for supreme responsiveness and energy-rich compression.

Additionally, the shoe has a microfibre heel with extended wings and an internal advanced fitment system with three-piece cushion heel padding and APL’s signature Souffle Sockliner.

As well, the tread pattern inspired by performance tyres (Pirelli, we presume) designed for speed and grip.

“Like stepping into a McLaren, it is all about optimising performance, agility and speed.”

The heel padding is modelled after McLaren’s ultra-lightweight McLaren Senna seats that are designed to hold you in place but are unbelievably comfortable.

They’re available for men and women and retail for US $450 ($650 in Australian currency).

You get more than just those ‘vertical leap’ shoes: they come in a specially designed drawer-style box with the outer sleeve in a combination of gloss McLaren Orange, metallic orange foil and black foil logos.

Open the drawer you are presented with a black inner box and transparent smoked black shoe cover that displays the technical blueprint drawing of the shoe tooling.

Pull the drawer out all the way and inside you’ll find a line drawing of the McLaren F1 road car.

Impressive . . . but I was already sold the moment I read about the Souffle Sockliner.

You can buy yours online at athleticpropulsionlabs.com, or from ‘select retailers’ globally.