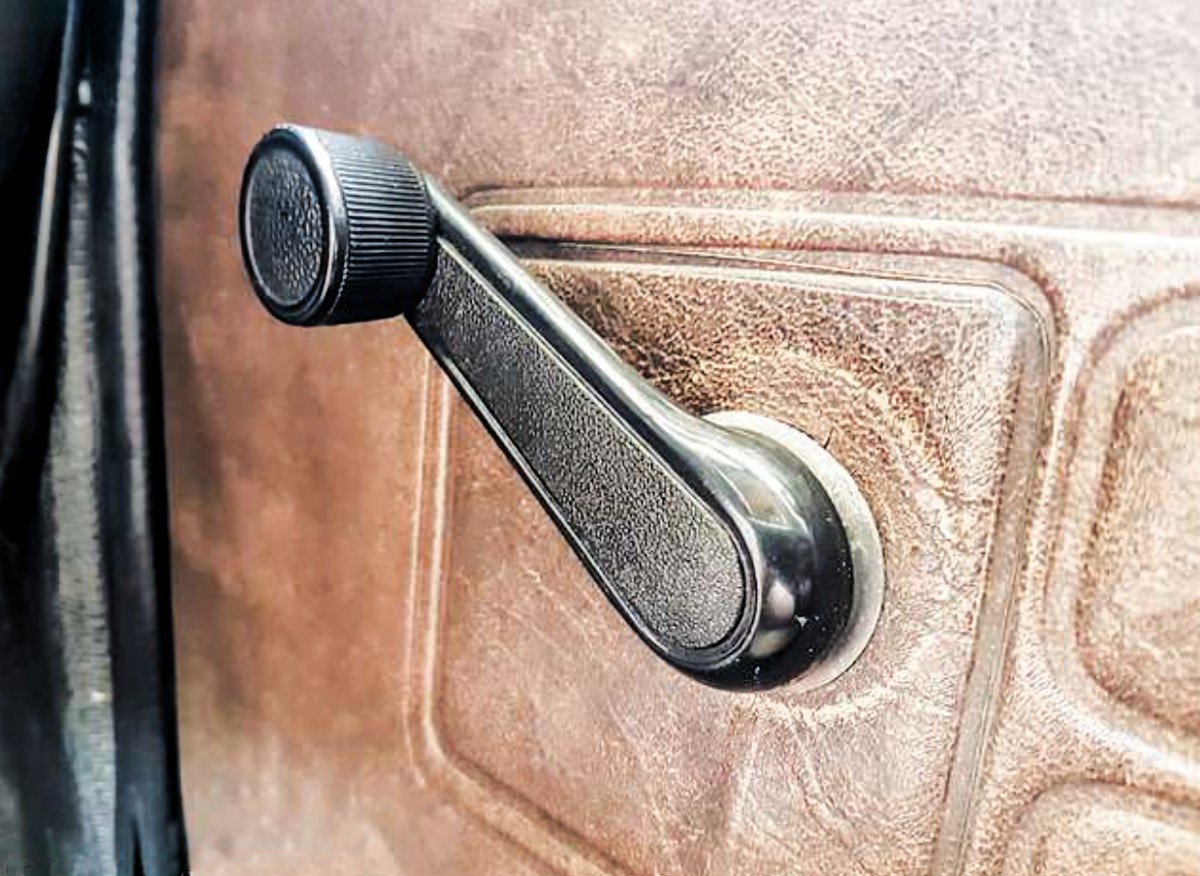 ‘I miss some cars, but not the De Soto’

Home
Wheel life
‘I miss some cars, but not the De Soto’

WHEN I was in my early teens, my dad was quickly offered a job in security after he retired from the police force, and with it came the world’s best car — a company car.

It was in 1954 and the car was a blue De Soto with the almost unheard of luxury of the times: automatic transmission.

On some Sunday mornings, I was allowed to drive it at low speeds on the then very low traffic backroads.

No clutch made it easy, but not as interesting as my brother’s ‘53 Morris Minor.

Anyway, the De Soto had a two-speed auto.

But it wasn’t the first automatic. That was the Oldsmobile of 1937, which was soon followed by the rest of the Detroiters with two or three-speeds, and in 1940 the first four-speed auto arrived — again in an Oldsmobile.

However, most of the Yank tanks stuck to two or three-speed autos and it took until the early 1980s before overdrive-equipped four-speed automatics become commonplace in the US.

Three-speed autos came in the cheapest Toyota Corollas, and others, like the pugly Yaris, could be had with a four-speed automatic right through the 2019 model year.

Most buyers opted for the far more modern six-speed slushbox, while a handful took the six-speed manual.

But in this case, Toyota did not win the crown for keeping reliable old technology alive for the longest time.

That award goes to an American manufacturer, 33 years after General Motors installed the last three-on-the-tree, column-shift manual transmissions in trucks.

The final four-speed machine sold new in the US was the 2020 Dodge Journey, which got the official axe last summer.

Based on a Mitsubishi-developed platform (making it first cousin to the Outlander), the Journey began its sales run in 2009.

American buyers who upgraded to the optional V6 engine also got a six-speed automatic; Europeans buying the Fiat Freemont-badged Journey could get six-speed manuals if they so chose.

For 2020, all Journeys had four cylinders and four forward speeds.

So another antiquated, but-still-useful bit of technology disappeared, as up to 10-speed automatics entered the mainstream.

However, you can still buy a five-speed manual in a handful of 2021 vehicles in the US: Chevrolet Spark, Mitsubishi Mirage, Nissan Versa and Subaru Impreza.

So not all early 1980s automotive traditions have disappeared.

Meanwhile, several other once everyday items have since vanished from the scene.

Chokes have long become a thing of the past, as have cassette car stereos and ash trays, and features such as key ignition and steering locks are far less common than they once were.

Most young drivers wouldn’t know what a manual choke was, but for more mature folk, it was the first step to starting their vehicles.

With the introduction of fuel injection, the manual choke disappeared from the market in the early 90s.

Licence and third party insurance discs that once featured on every windscreen, have long gone, replaced after nearly 100 years by an electronic system.

Drivers used to fit them to deter thieves.

But hang on: They’re making a comeback, especially in the UK.

Owners of in-demand cars that can easily be breached, such as Land Rover Defenders, are moving back to their proven effectiveness.

Earlier in the year, accessory shop Halfords said sales of steering locks had risen 226 per cent in a year.

And if you get a punctured tyre, well, many a new vehicle no longer has a spare wheel.

Instead, there’s a bottle of goop that will get you hobbling to the nearest servo.

Much of the latter is due to great advances in road and tyre construction and flat tyres are no longer common, as they were in decades gone by.

I have two cars today: one is an 18-year-old five-speed automatic with a full-size spare wheel in the boot, the other a five-speed manual — with wind-up windows and, yes — a choke.

I miss a lot of cars I’ve owned through the years, one of them a 1950s French sweetie came with a crank handle (look it up, young fella) but the two-speed auto De Soto is not among them.

CHECKOUT: Missing in action: drivers who didn’t make it to F1