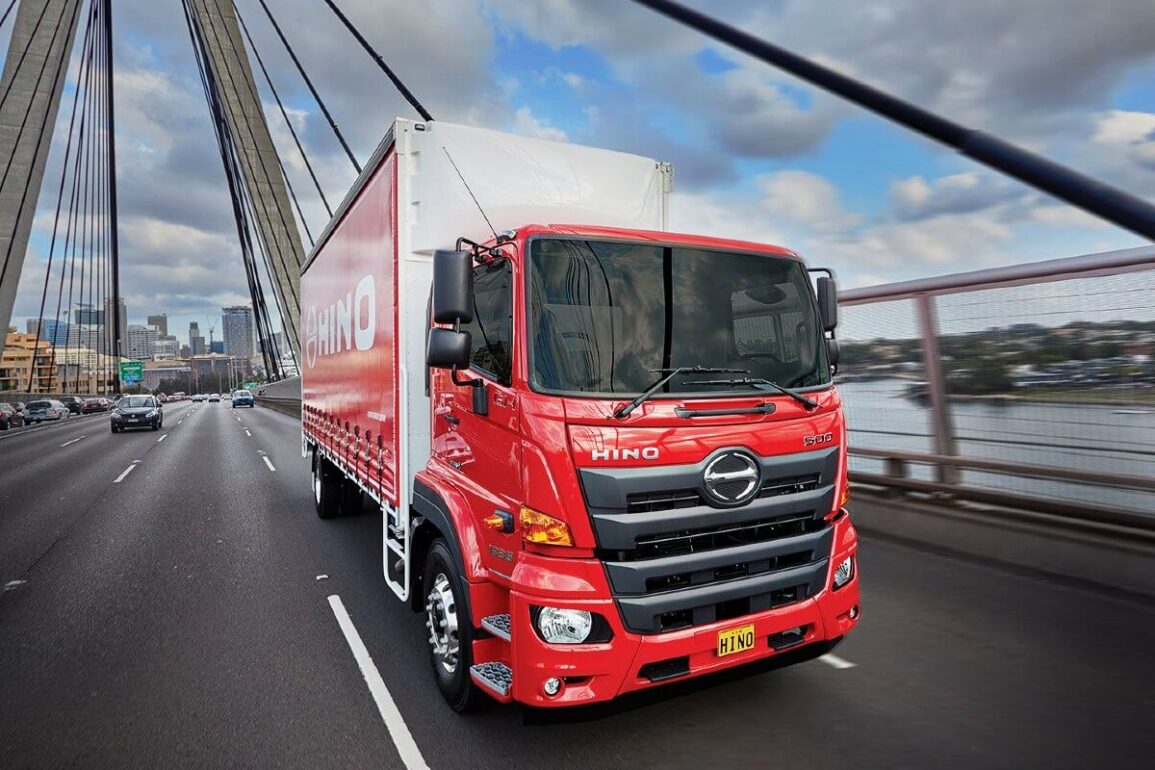 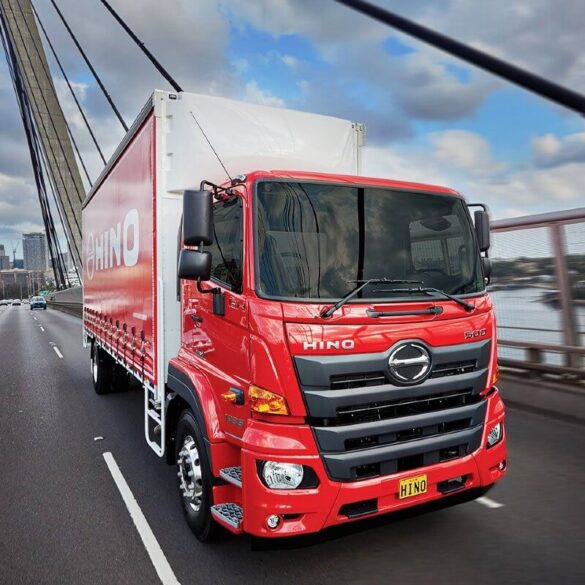 Home
Wheel life
Hino fesses up to fudging the figures

Just when you thought it was safe to go out, Hino has admitted to fudging fuel figures.

Hino is the name Toyota puts on a range of light, medium, and heavy duty buses and trucks that it sells here and across the world.

The company has revealed that pressure to meet targets and deadlines led employees to cheat on emissions and fuel consumption tests, required for certification of vehicles in the Japanese market.

You might remember the “Dieselgate” scandal that threatened to bring down the Volkswagen Group a few years back after it got caught doing the same sort of thing.

In a statement Hino said it had identified misconduct concerning the falsification of engine performance data in its emissions durability testing for the A05C (HC-SCR) medium duty engine, and in the measurement of fuel economy performance in certification tests for two heavy duty engine models, A09C and E13C.

As a result the company has suspended the sale of five trucks and buses in Japan that are powered by these engines, including:

Anomalies surfaced when when potential issues were identified as part of the certification process for the North American market.

An investigation led by outside counsel was launched that provided an initial report of its findings to the relevant regulators.

The US Department of Justice also subsequently commenced an investigation.

Hino said it was co-operating fully with investigations by the relevant authorities.

The company deeply apologises for any inconvenience caused to customers and other stakeholders.

“We sincerely apologise for the inconvenience and concern caused to our customers,” it says.

“In order to minimise the impact on their business, we will implement various measures immediately and with care.

“Customers are not required to take any action and may continue to use their vehicle until further notice from Hino with respect to our measures for in-use vehicles.”

The Australian Automobile Association (AAA) says the falsification of emissions test data by Hino shows again that laboratory tests and our current regulatory regime, are unable to protect consumers.

Managing director Michael Bradley said: “Increasingly stringent emissions standards around the world are pressuring carmakers to produce cleaner cars, and this is just the latest example of a manufacturer being caught manipulating results to avoid commercial pain.

“This scandal again highlights the inability of the current laboratory-based testing regime to catch such misconduct and once again it shows consumers deserve a cop on the beat, that’s able to properly scrutinise vehicles entering the Australian market.

“Rising fuel prices mean Australian motorists deserve to know exactly how their vehicles perform in the real world; how much fuel they will actually use; and the veracity of their claimed green credentials.”

AAA is again asking the Australian Government to establish a real world emissions test program, like those established in the European Union and other overseas markets — to catch emissions cheats and improve consumer information.

CHECKOUT: Dieselgate: Aussie payday but no admissions by Volkswagen

CHECKOUT: Hino makes it 10 in a row