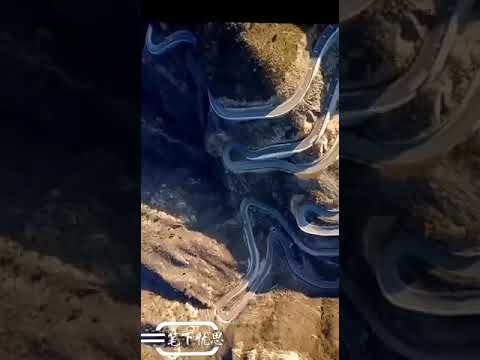 Highway 8th wonder of the world

The Karakoram Highway (KKH) is now considered the 8th wonder of the world.

At a height of 4714 metres above sea level, it is the highest paved international road.

It connects Pakistan’s Gilgit-Baltistan region to China’s Xinjiang region, which is why it has also been nicknamed the Friendship Highway in China.

But it was not opened to the public until 1986.

Almost 1000 Chinese and Pakistani workers lost their lives to the construction of this monument of a highway that people come to view.

Over 140 Chinese workers who died during the construction are buried in the Chinese cemetery in Gilgit.

The route of the KKH traces one of the many paths of the ancient Silk Road, a trade route that connected the East and West, stretching from the Korean peninsula and Japan to the Mediterranean Sea.

The beauty of the nature that can be seen from the highway and how the mountains were cut to reach such a height are beyond belief.

But very few westerners have ever travelled to the area.

In recent years the highway has been promoted as a niche adventure destination, although Pakistan attracts very few international tourists.