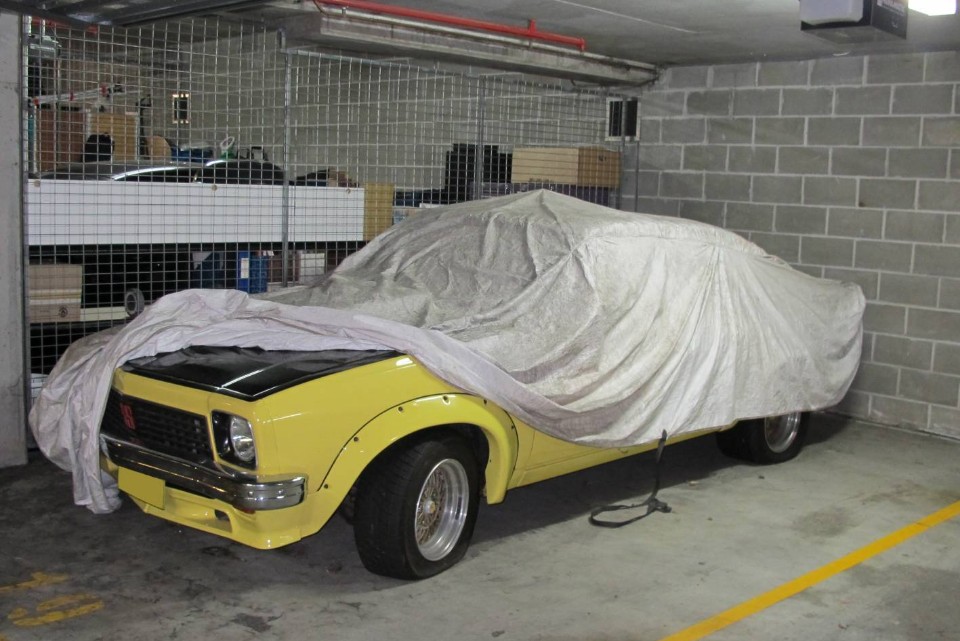 It was an outstanding result but nowhere near as impressive as the $705,000 paid last year for a race spec A9X that had been driven by Bob Morris.

For most Holden tragics the legendary A9X remains the ultimate Torana and arguably GM-H’s finest muscle car, a homologation weapon that kept Holden at the top of the game in one of the greatest eras of touring car racing.

A development of the successful L34, the A9X was designed to meet new ADR anti-pollution laws in 1976, and became the first Holden to feature disc brakes on all four wheels.

Built in limited numbers, the A9X option was available on both the SL/R 5000 sedan and SS hatchback LX Toranas, with just 305 sedans, 100 hatchbacks and a further 33 GMP&A lightweight shells for race cars produced.

The car auctioned this week was delivered to its original owner in the Sydney suburb of Homebush back in 1978.

By the mid-1980s records show it was bought by someone named Ferkula who had its authenticity verified by the NRMA.

Since then it has passed through the hands of at least one more Sydney owner before it was last purchased in 1990.

With just 94,184km on the clock, the car was stashed under covers in a storage unit for 27 years by its new owner.

Finished in Jasmine Yellow and with slate black vinyl upholstery, the A9X comes with log books, including a letter of authenticity from the NRMA.

It still has the original spare in the boot too.

Shannon’s describes the car as being in “surprisingly good mechanical health”.

Other standout Aussie results from the auction: