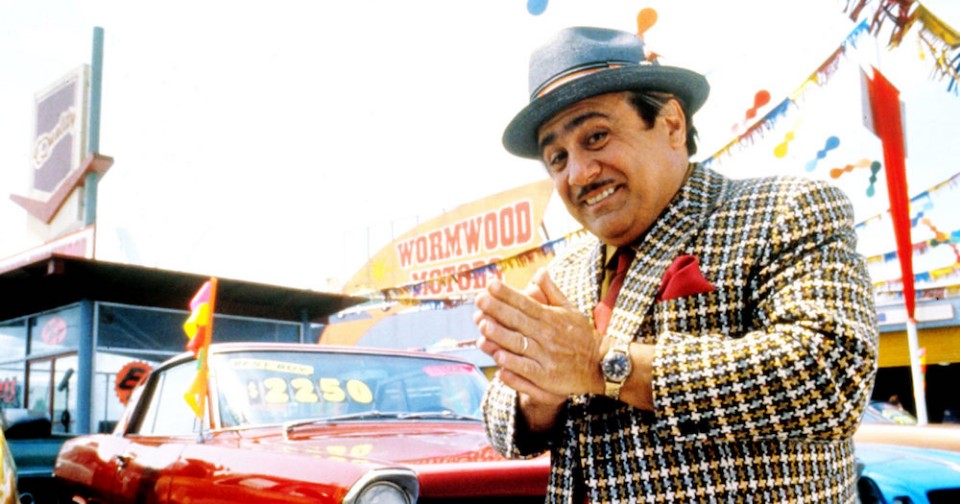 Heart was willing, but the head said Mazda

Regrets, I’ve had a few, but then again, too few to mention.

Great and wise words from the late great Frank Sinatra.

The year was 1978 and I decided to buy my first car. I was 19 and headed off to Parramatta Road with my older brother.

I was very impatient. I wanted to buy my first car. It would have been the second or third car yard that we visited.

Two cars caught my eye. The first was an HK Monaro (I forget the year model), with a 253 cu V8 and three-speed auto transmission.

My heart said buy the Monaro, it’s a V8.

My problem was I had a bit of a lead foot, so the common sense part of my brain kept saying “If you buy a V8, you will lose your licence”.

My heart said “Buy the Monaro, it’s a Monaro.”

My head said “but, it’s a gas guzzling V8, you won’t be able to afford the petrol.”

My heart said “but it’s a very cool Monaro, buy it while you’re still young.”

My head said “it’s a two-door coupe. The insurance will be astronomical!”

My heart said “will you shut up and let him buy the Monaro.”

My head won, and I handed over $2100 for a sensible, four cylinder economical Mazda.

Within 6 months I had to replace the tappets, rocker cover and cut rust from around both the front and back windscreens. The following year I blew the head gasket and cracked the head.

My heart kept telling my head “I told you so.”

My head refused to assist with decision making for the next six months.

I never owned a Monaro.

Regrets, I’ve had a few, but then again too few to mention! 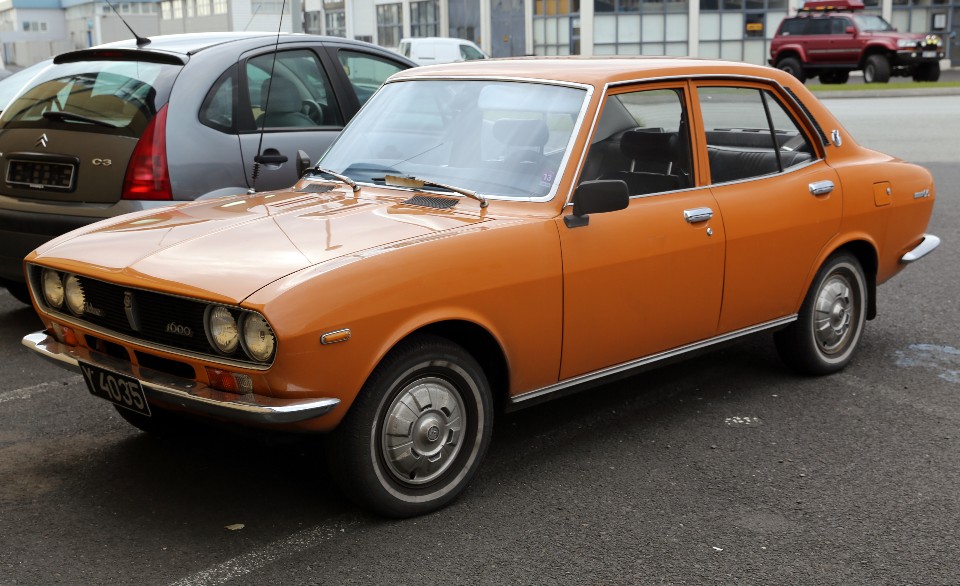