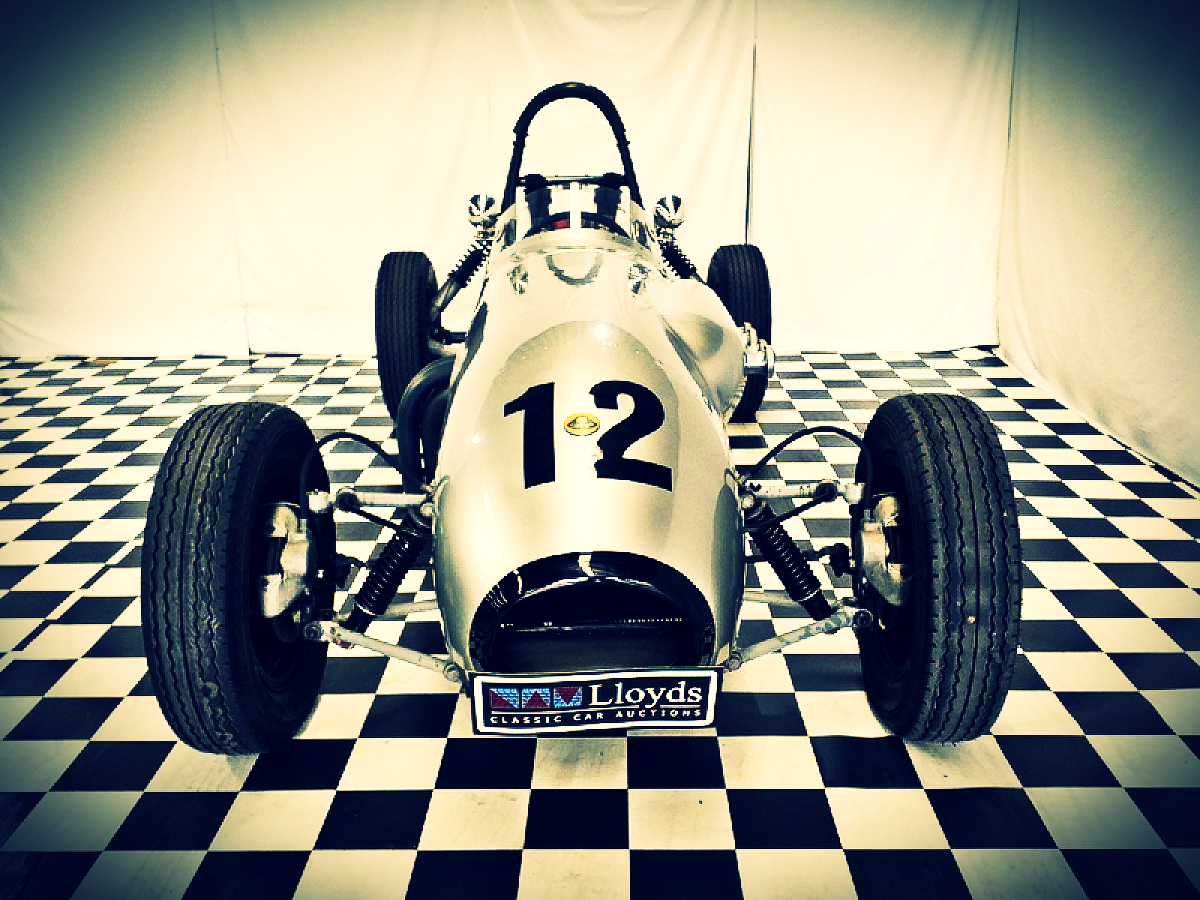 A Lotus race car with a connection to the late great Jack Brabham will be auctioned by Lloyds Auctions this Saturday.

The 1957 Lotus 12 Sakabat is one of just 12 built and is thought to contain the oldest surviving motor driven in competition by Australia’s Formula 1 great.

Brabham remains the only man in history to have designed, built and driven a championship-winning car.

“There were only ever 12 Lotus 12’s built, with only seven known still remaining, three in the UK, one in Belgium, one in the USA and only two in Australia — so this car is an extremely important part of Australian Motor Racing History,” Lloyds Chief Operations Officer, Lee Hames, said.

The period correct Lotus is a credit to Graham Howard who had the foresight to rebuild the car.

It is a recreation of Ern Tadgell’s Lotus 12″ ‘Sabakat’ which was destroyed in a 1960 motor racing accident in Queensland.

Lotus Engineer, Tony Caldersmith, rebuilt the car correct to the month when the original was built.

Work started in 1971 and was not completed until 1979, using some of the original components.

It could be the oldest surviving motor in the world driven by Brabham, with the designation FPF 430/3/1003 making it the third FPF motor built and period correct to the month.

The car includes many rare spares, magnesium wheels, tools, lotus drawings and documents including the CAMS logbook and C of D — as well as FIA HTP papers that allow it to be raced anywhere in the world.

“Any vehicle with a celebrity affiliation, provenance or an iconic history is set to go up in value, who knows what this car will end up selling for,” Hames said.

This car along with another 160 motorcycles, number plates, European, American, Australian classic vehicles will be auctioned this Saturday from midday.