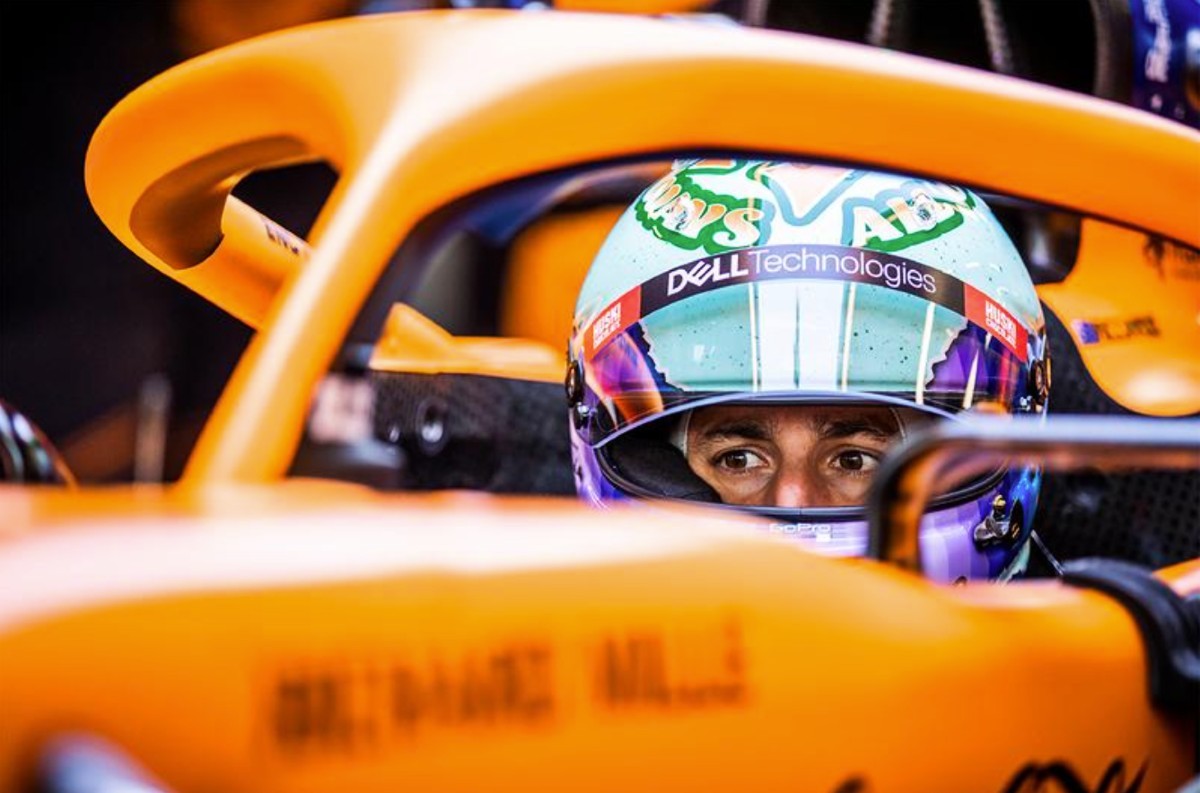 Only three cars, called the Daniel Ricciardo Edition 720S by MSO, will be built and all three will come to Australia before Christmas.

The car has been specially commissioned by McLaren Special Operations (MSO) in collaboration with McLaren dealerships in Melbourne and Sydney to celebrate the Perth-born McLaren Formula 1 driver.

“Daniel Ricciardo’s relentless determination and pursuit of excellence are qualities that perfectly reflect the McLaren ethos,” he said.

“Following McLaren’s outstanding performance with a landmark one-two finish for the team at the Italian Grand Prix, it’s the perfect time to reveal this limited series in celebration of the Aussie driver.

“The 720S is a fitting model to celebrate Daniel’s achievements and we’re delighted to see it adorned with the Australian flag crafted by MSO.”

The trio will all feature Ricciardo’s racing number #3 and, like the Formula 1 racer — they’ll be finished in Papaya spark and Burton blue.

Other distinct features include carbon fibre sills inscribed with Ricciardo’s signature, ‘One of Three’ dedication plates, Ricciardo’s race number 3 etched on the iconic 720S dihedral doors — and the Australian flag will adorn the front haunches.

What does Daniel reckon?

“One of the great privileges of driving for McLaren is getting behind the wheel of many of the brand’s exhilarating supercars,” he said.

“While each offers something unique, the 720S is the absolute benchmark.”

In the unlikely event of you being interested fuel consumption, its official figures are 17.0L/100km in the city, 7.9L on the highway for a neat, but highly improbable combined figure of 11.0L/100km.