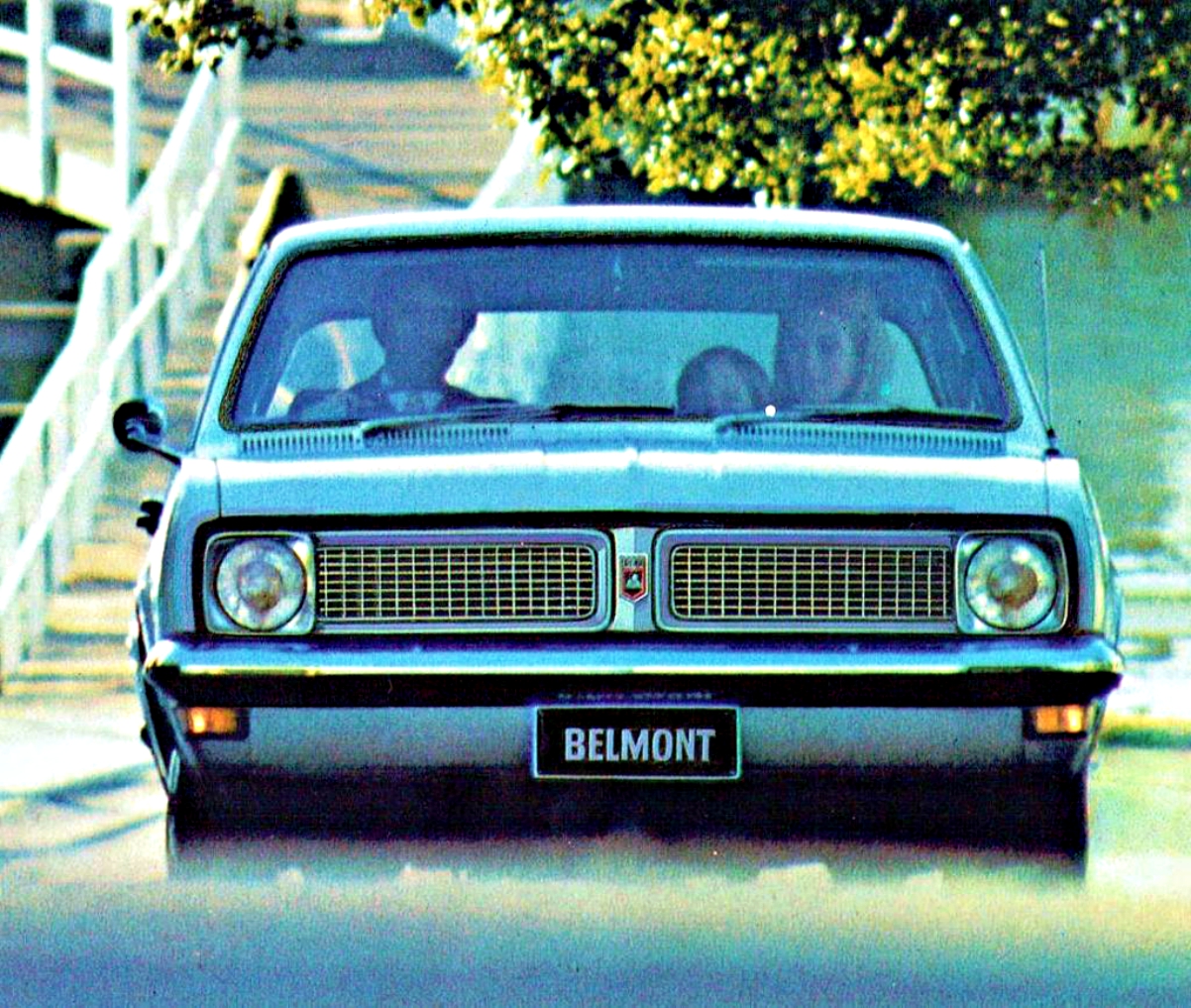 Can you believe it? The HG Holden and VG Valiant both hit 50 this year.

The HG would have to be one of the most overlooked models in Holden’s history.

And with good reason.

From a styling perspective it was a carbon copy of the HT.

It featured a very minor revision to the grille, new rear lights and location changes for the badges.

Motors stayed the same, too.

Actually, the HG was never supposed to have happened.

Original plans had the HT being on the market from mid-1969 until January, 1971 when the HQ was to take over.

But those plans changed when the development of the HQ was delayed until July, 1971.

The HG was needed as a stop gap until the HQ arrived, so it was quickly rushed into service.

Mind you, for a stop-gap car it sold very well indeed.

Holden dealers saw 149,640 of them exit their showrooms in just 12 months.

The VG Valiant was another with minimal styling changes.

Headlights went from round to rectangular.

But, the BIG change was with the engines.

For it was in the VG that Chrysler unveiled its now legendary “hemi” six cylinder motor, and had motor racing icon, Stirling Moss, front the advertising campaign.

The origins of the “hemi” six go back to the USA in the mid-Sixties.

Chrysler was developing a new six cylinder engine for its light and medium trucks.

When that was sidelined because product planners predicted that a V8 was really needed, the engine’s development was taken over by Chrysler Australia as a much-needed future replacement for the venerable “slant” six.

And by the end of 1969 pre-production engines were being produced.

It had a capacity which could be expanded to 300 cubic inches, equivalent of the small displacement V8s of Holden and Ford.

You will notice the quotes around the word “hemi”.

That’s because the motor was not strictly a true “hemi” in the same way of Chrysler’s fabled V8s of the past.

“Hemi” was a descriptor given to the engine by the marketing folks, who saw an opportunity to extend the accepted definition — dome-shaped cylinders and piston tops — to the six because its valves tilted at an angle.

Actually, no one but the purists really cared.

The word “hemi” sounded great and looked good on the decals and badges.

The ultimate expression of the “hemi” six was later seen in the 1972 R/T E49 Charger.

Chrysler Australia strapped triple side-draft Webers, effectively one carburettor for each cylinder, to a 265 and bolted a Borg-Warner four-speed gearbox behind it.

It was the most powerful production six at the time.

There’s a great story about how Stirling Moss became part of the advertising of the VG.

Apparently, Chrysler Australia had put its advertising campaign out to tender.

Author Gavin Farmer in his great book about the Valiant, Finest of the 3, said that one of the agencies pitching for the account, Young and Rubican (Y&R) suggested during a meeting that Moss be the spokesperson for the VG because he had great credibility.

Right on cue a Chrysler executive laughingly questioned “and where will you get Moss?”

The Y&R folk opened a side door and in stepped Moss.

The rest is automotive folklore.