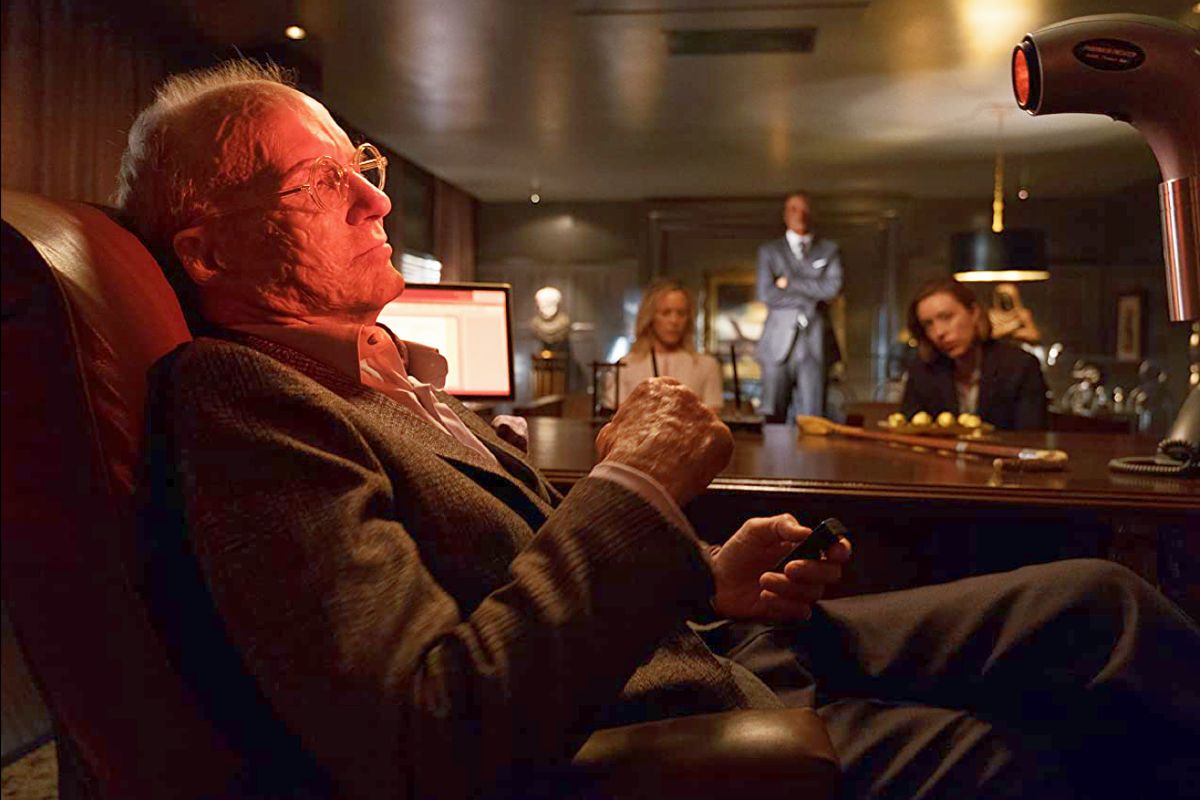 Home
Time out
Watch it
Goliath: Billy Bob takes on the big boys

Billy Bob Thornton is one of those actors who seems to have been around forever.

I can’t remember when I first noticed him, but it was probably in the 1999 film A simple Plan for which he won an Oscar.

However, it was the 2014 Fargo TV series was the one that really caught my attention. Since then, if I see that he’s in something — I’m there.

In Goliath Thornton plays “down-and-out” lawyer Billy McBride, a man who has seemingly lost everything, including his self respect.

Billy had it it all. Married with a daughter, he was a brilliant lawyer and co-founder of the successful law firm Cooperman and McBride.

Then it all falls apart after a murder suspect that he gets off on a technicality turns around and kills an entire family.

Haunted by guilt, Billy quits his job, walks away from the firm he started and hits the bottle — hard.

We find him divorced, unwashed, living in a cheap, extended-stay hotel near Santa Monica Pier driving a beaten up Mustang and basically struggling to make ends meet.

Billy couldn’t give a rats about anything anymore, let alone his own health as he seeks the oblivion offered by drink.

Then a talented but underachieving DUI lawyer, Patty Solis-Papagian, approaches him to defend her neighbor on a small case involving Borns Technology — one of Cooperman McBride’s biggest clients.

Rachel Kennedy’s brother Ryan Larson is alleged to have committed suicide by blowing up a boat that belonged to his employer Borns Tech.

But Rachel does not believe this story and wants to sue them for wrongful death.

Reluctantly, Billy agrees to take the case and visits Ryan’s widow Gina and son Jason, but Gina doesn’t want to know about it.

In fact, after he leaves, she calls Cooperman McBride.

Anticipating that Billy will file a wrongful death lawsuit, Cooperman and asks Billy’s ex Michelle to start drafting a response.

As the case gathers momentum, Billy asks Brittany Gold, a friend and prostitute, to work as his legal assistant.

When Billy files the lawsuit, Cooperman insists that Callie argue for the dismissal of the case in court, once again overriding Michelle’s objections regarding his choice.

While driving Denise back to her mother’s house, Billy is pulled over and assaulted by a cop, and comes to in lockup.

Throughout the episode, Billy is stalked by a man in black.

Goliath which first aired in 2016 runs to four seasons and 32 episodes.

It’s a slow burn but well worth the wait.

Nina Arianda is Patty Solis-Papagian is a lawyer and real estate agent who brings the case to McBride.

Tania Raymonde is Brittany Gold, a sex worker who cares about McBride and sometimes works as his legal assistant.

You can see Goliath on Amazon Prime.

A down and out lawyer is asked to look into the supposed suicide of a man by his sister in Goliath starring Billy Bob Thornton, reports CHRIS RILEY.