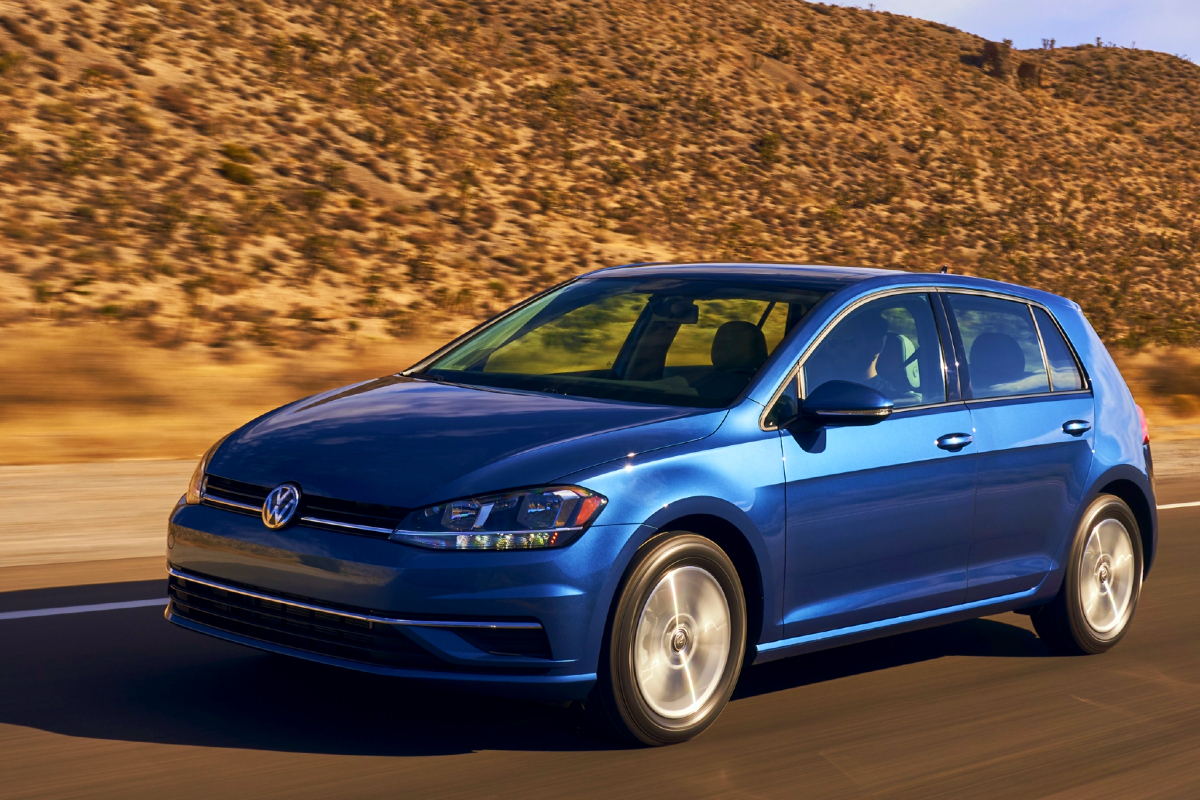 Golf goes bye-bye in the US of A

Volkswagen has announced it is phasing out Golf in the United States.

Just the one model will be available until the end of the year, but after that?

Well, after that, it has revealed the lineup will be pared down to just the sporty GTI and R versions.

Maybe the company is laying the foundations for its electric replacement. Makes sense . . .

“It exemplified what Volkswagen does best—melding dynamic driving characteristics with purposeful packaging and unmatched quality.

“While the seventh-generation Golf will be the last of the base hatches sold here, the GTI and Golf R will carry its legacy forward.”

In the US, almost 2.5 million Golfs of some description have been sold since 1974.

A Golf has earned a spot on Car and Driver’s 10 Best list for the last 15 years in a row, and the current-generation Mk VII Golf was named North American Car of the Year when it debuted for the 2015 model year.

The 2021 Golf is available in one well-equipped TSI model with a turbocharged 1.4-litre engine.

Seven Generations of US Golf Models

CHECKOUT: When the Golf went off (road)

CHECKOUT: No radio, but best known Golf on the planet