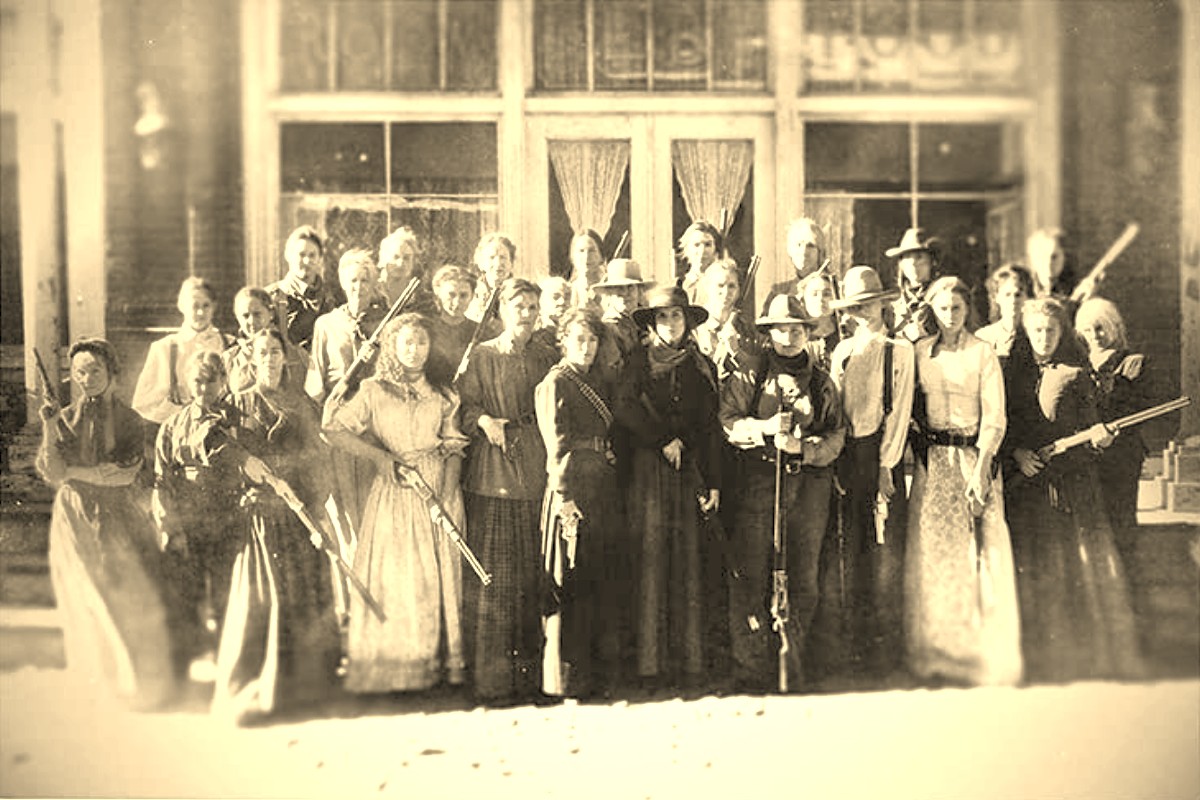 Home
Time out
Watch it
Godless: Where all the men are dead or dying

My wife picked this series to watch.

I didn’t think she was a fan of westerns, or maybe she was just feeling sorry for me.

But as it turned out, we were both riveted to the screen after the first three minutes.

Godless is about a small mining town called La Belle in 1880s New Mexico and the ensuing conflict between outlaw Roy Goode (Jack O’Connell) and the gang he once rode with, who he made the mistake of double-crossing.

Wounded and on the run, Goode seeks refuge in La Belle, or more specifically with outlying rancher Alice Fletcher (Michelle Dockery), who lives with her son Truckee (Samuel Marty) and an Indian woman named Iyovi (Tantoo Cardinal), who does the cooking and helps around the house.

Goode turns himself in to the law, but after the the Sheriff is called away, Alice springs him, and the two strike a deal.

He offers to break in some 50 horses she has in return for teaching him how to read.

And it’s not just any gang, but a group of 25 marauders that take whatever they want and kill or rape whoever they please — with no one to stand in their way.

Then there’s the sad tale of La Belle, a town run by women after most of the menfolk were killed in a mining disaster that claimed the lives of 83 men in a single day, leaving wives and children behind to fend for themselves.

The scenario couldn’t be worse, as the ill-equipped town prepares to meet Griffin’s gang head on.

Godless follows in the tradition of Deadwood and was named one of the year’s 10 best shows by Vanity Fair and The Washington Post.

It’s a limited series, with seven episodes, including a 90-minute pilot entitled An Incident at Creede — and as such not a big commitment.

The series was written and directed by Scott Frank, who wrote last year’s excellent Queen’s Gambit.

The series won three Emmys, with eight wins and 28 nominations in total.

It’s not your usual wham, bam, thankyou mam western, with a beautiful cinematography, a gritty charged atmosphere and plenty of time invested in the creation of characters which adds to the conflict and impact.

There’s some funny moments too and some of the violence will leave you gobsmacked, while the final shootout is right up there with the best of them.

In fact, I found myself drawing comparisons with the 1953 all-time classic Shane, starring Alan Ladd, in which a gunfighter hangs up his gun and tries to settle down.

La Belle, also known as LaBelle, was a real town located in Taos County, New Mexico, around the turn of the 20th century.

Godless is available exclusively through Netflix.