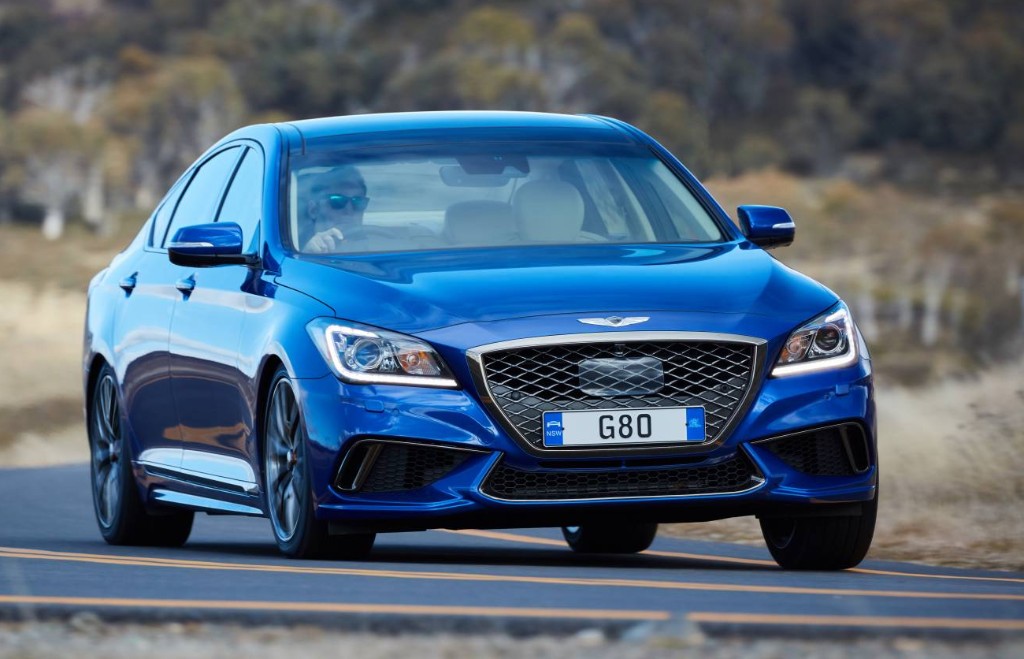 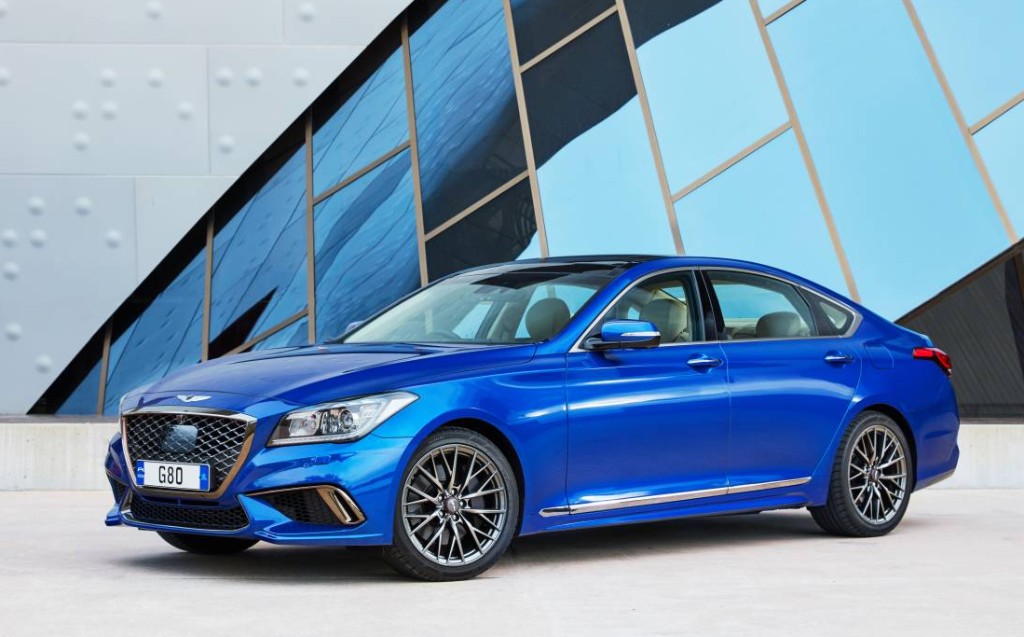 I could see the driver of the car behind mouthing ‘Aston Martin’ but his front seat passenger seemed to think it was a Bentley.

They drew alongside at the next traffic lights and one called out: “Wossat, mate?”

“Go read your Bible,” I replied as the lights turned green.

The Genesis I drove in Korea five or six years ago was a flagship model in the Hyundai family, but it has been transformed into a large luxmobile and is now a stand-alone brand, and as its badge suggests — it’s a car of class.

And talking of the badge, its winged outline can easily be mistaken for either an Aston or Bentley.

It’s a classic luxury sedan, comfortable, powerful with stately looks, and you can pick from two different models, both powered by a 232kW/397Nm 3.8-litre V6, driving the rear wheels through an 8-speed automatic, and both available with the option of Sport Design styling. 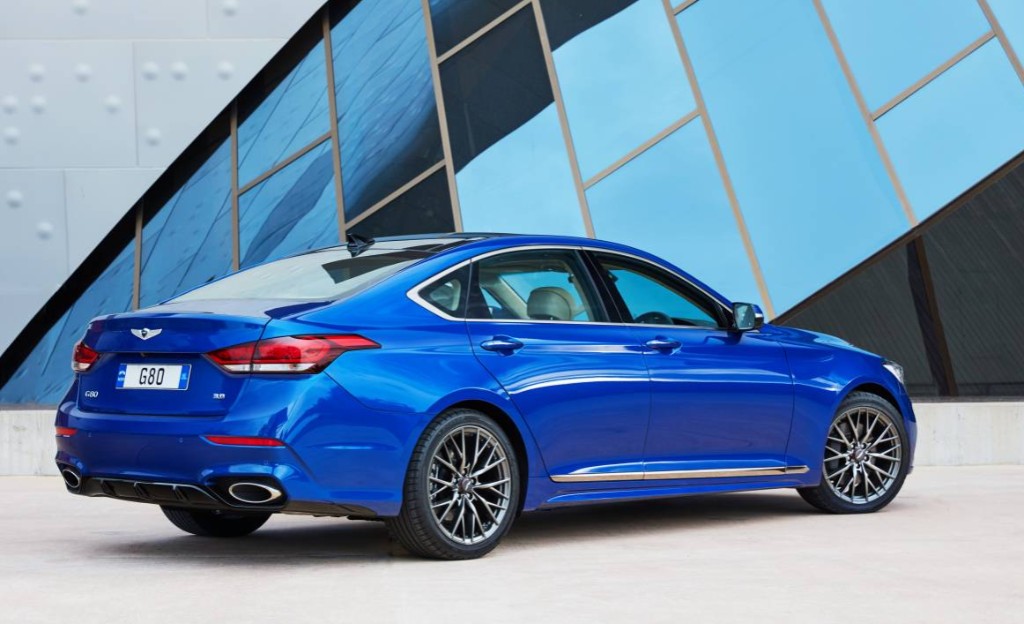 The Sport Design pack adds more dynamic styling bits, including subtle touches like a smidgen of gold finish on the chromed grille and wheel caps. 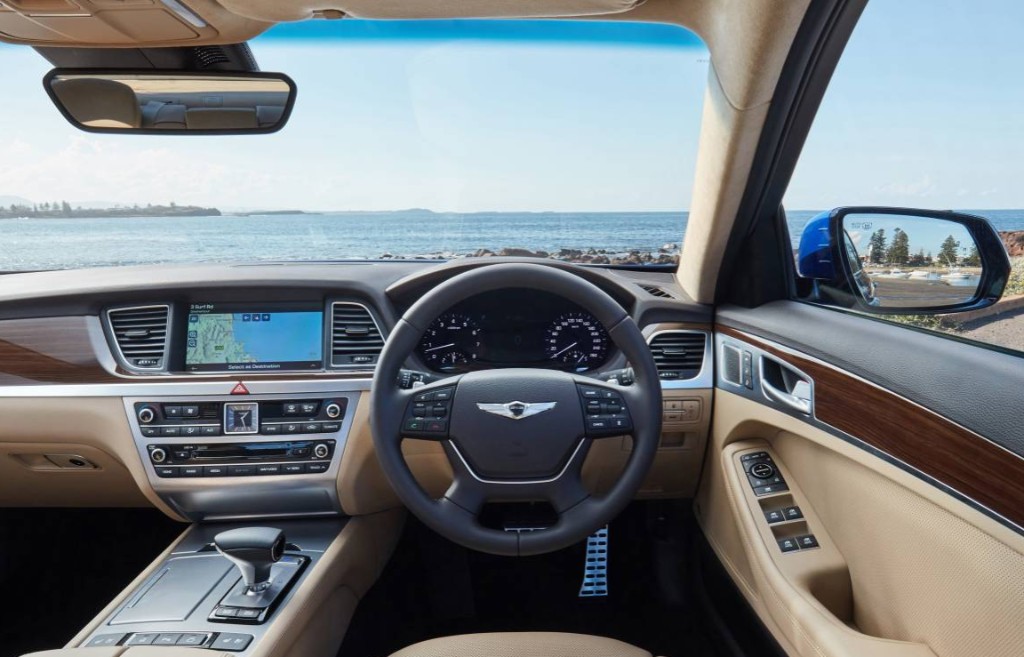 You didn’t even have to drive our Ultimate Sport Design to enjoy its luxuries.

It has a 16-way adjustable driver’s seat with a power seat base extension and powered inflatable air cell side bolster and lumbar support adjustment. It’s a body hugger. Close your eyes and imagine Margot Robbie.

Three-stage heated front seats are standard in all models, but in Ultimate variants they’re upgraded to air heating or cooling, and that’s for both the front and back seats.

Those back seats, by the way, also have power adjustable slide and recline function, operated via an impressive multi-function control panel in the centre armrest.

From there, you can even adjust the front passenger seat’s rake and recline, in case it’s occupied by a hulk like Dwayne Johnson, who’s taking up too much of your space.

The 5m long sedan has generous accommodation for four, or five if the back seat armrest is folded up, plus a big boot, just a single icecream scoop short of 500 litres.

And it’s super-quiet on the road.

It fills a standard shopping centre car space with barely a millimetre to spare front and rear — yet it ranks in the US as a medium-sized sedan.

Our car also came with an invisible back seat driver who clearly, and frequently, intoned: ‘You are over the speed limit.’

It became so annoying that I started inviting her to tell me when I was 10km/h over the limit, not 2. That didn’t work, nor did requests for her to shut up.

Her voice similarly annoyed Dr Rob Bobla, who spent some time poring through the many menus that the Genesis comes with – you can do almost everything from them, and he did find a way to silence her.

Alternatively, you can have her tell you when you’re approaching the limit, or when you’ve gone 5 or 10 or more into speed camera territory.

Apart from her voice, the head-up display shows your speed, so does the digital speedo, so does the analog speedo . . . and so it is with a lot of other features too.

You can also select from various drive modes, but we found the ‘comfort’ default one best.

Dr Bobla, who usually sets up his cars in serious targa mode, said it was the first car he’d driven that was best left alone in that department.

‘It gives a lovely, compliant drive, better than when it’s in Sport, and you can still send it through the bends quickly and securely, without it losing any composure or upsetting passengers,’ he said.

The owner’s manual will point the way to fine-tune any of the many functions and it will keep geeks happy for weeks on end. It’s a voluminous tome.

So too is the booklet on how to drive the audio thingo. 78 pages, I think it ran to.

Fuel consumption is usually of secondary importance in the limo-like class, but the G80 was pretty good there too.

It has an official average of 10.4L/100km and we recorded 11.6 on our usual mix of urban, suburban and country driving. Best we got was 8.1 on a long, flat stretch.

The car has a 77-litre tank, so you get a decent range between top-ups, and it will accept 91-0ctane petrol, which we think would be an insult to the engine.

Surely real petrol, of 95-plus rating, rather than that fermented cat pee that masquerades as fuel would make for a happier Genesis and a longer time before its bible reaches Revelations?

The Genesis G80 naturally has all the safety stuff imaginable, giving it a five-star rating and making it one of our top picks.

There’s still a cherry on top: it has a five-year, unlimited-distance warranty and needs to be serviced (for free) every 12 months or 15,000km, plus a valet service that will collect and deliver your car at service time — and drop off a complimentary car for you. 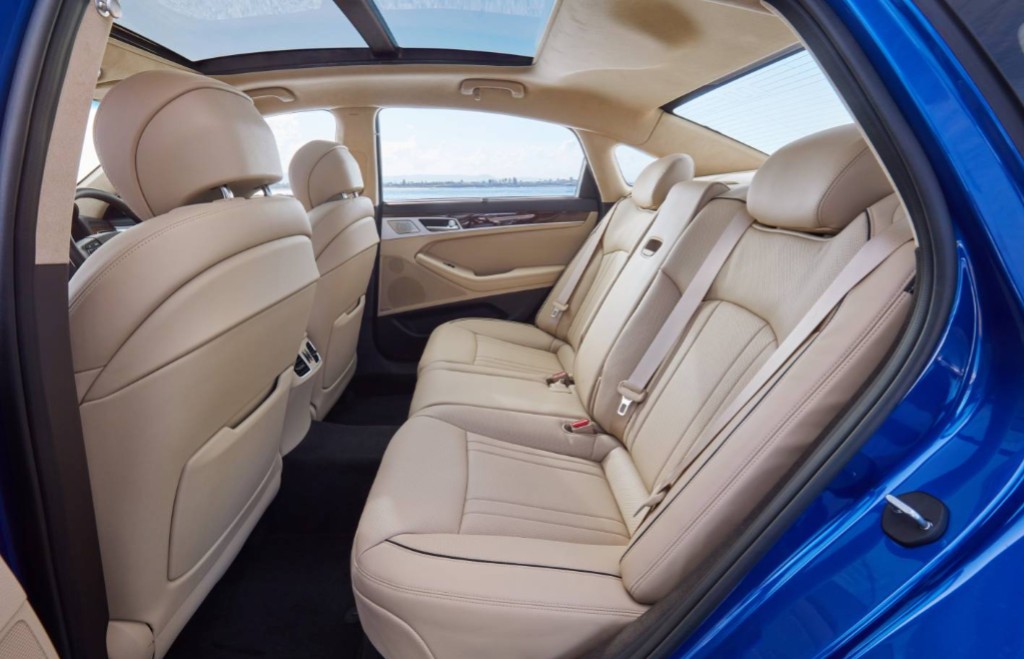 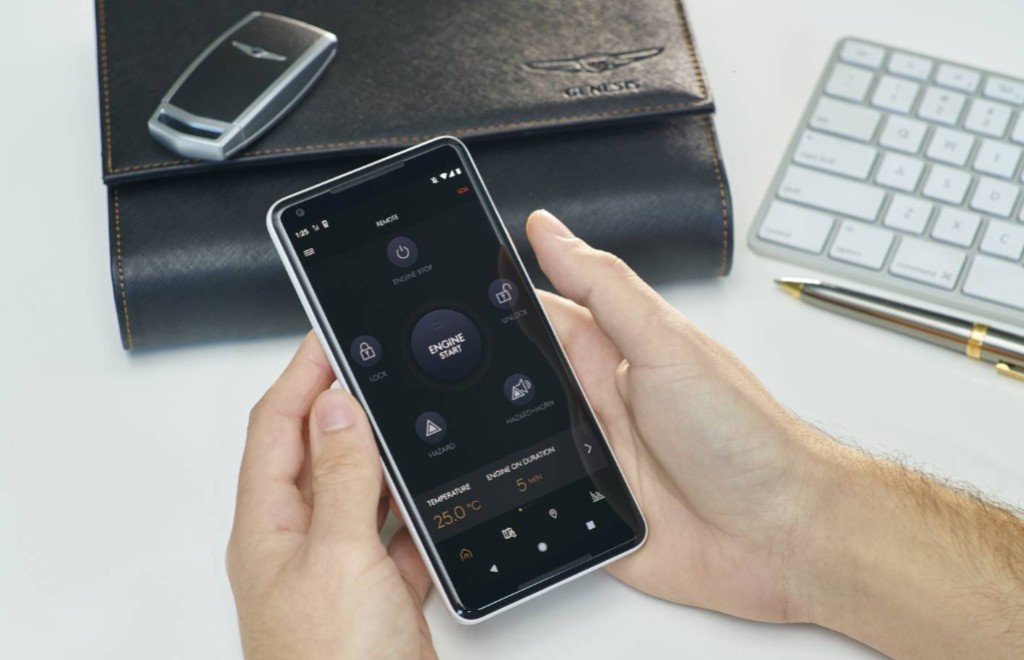 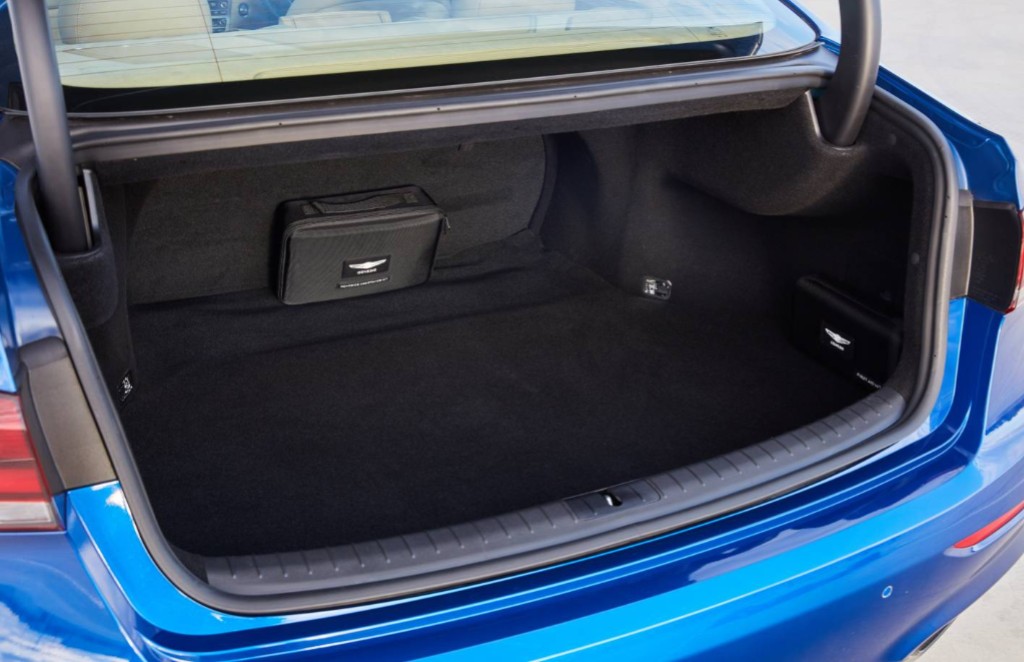 What a luxo package! It knocks spots off some Euro rivals, especially in price.