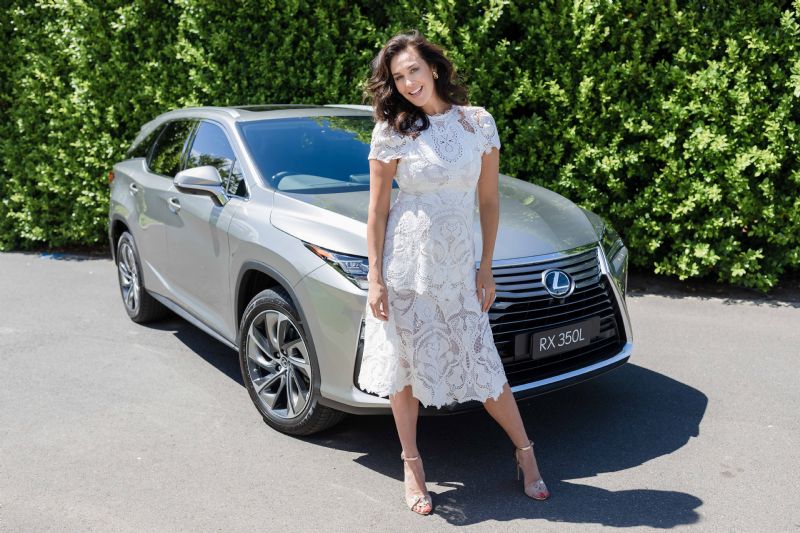 Being a celebrity has its perks.

One of them is that sometimes car companies offer you a vehicle to drive, hoping that some of that celebrity will rub off. 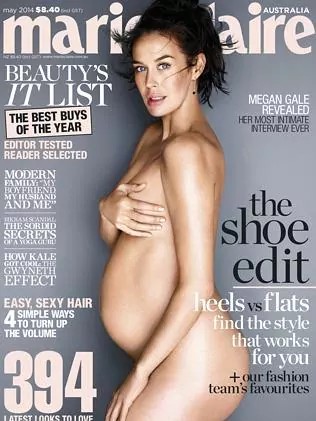 Gale, who has appeared in a smattering of movies and TV shows, including George Miller’s Mad Max: Fury Road, also has her own swimwear line — Isola.

She joined Australia’s Next Top Model as a judge after the suicide of friend Charlotte Dawson who was also a judge on the show.

Gale is engaged to Richmond AFL footballer Shaun Hampson and the couple have two children.

The model posed semi-naked at 30 weeks pregnant for the cover of Marie Claire magazine, an experience she described as “liberating, as well as terrifying”.

Now living in Melbourne, Gale is looking forward to being an integral part of the amazing experiences created by Lexus.

“It is truly wonderful to be on board with such a dynamic and progressive luxury brand like Lexus,” Gale said.

“The new Lexus RX seven-seat model is perfect for my family lifestyle, with a football-playing partner and two young children while running my own business.

“We will certainly appreciate having the choice of three rows of seating or the additional room that you need as a family”.